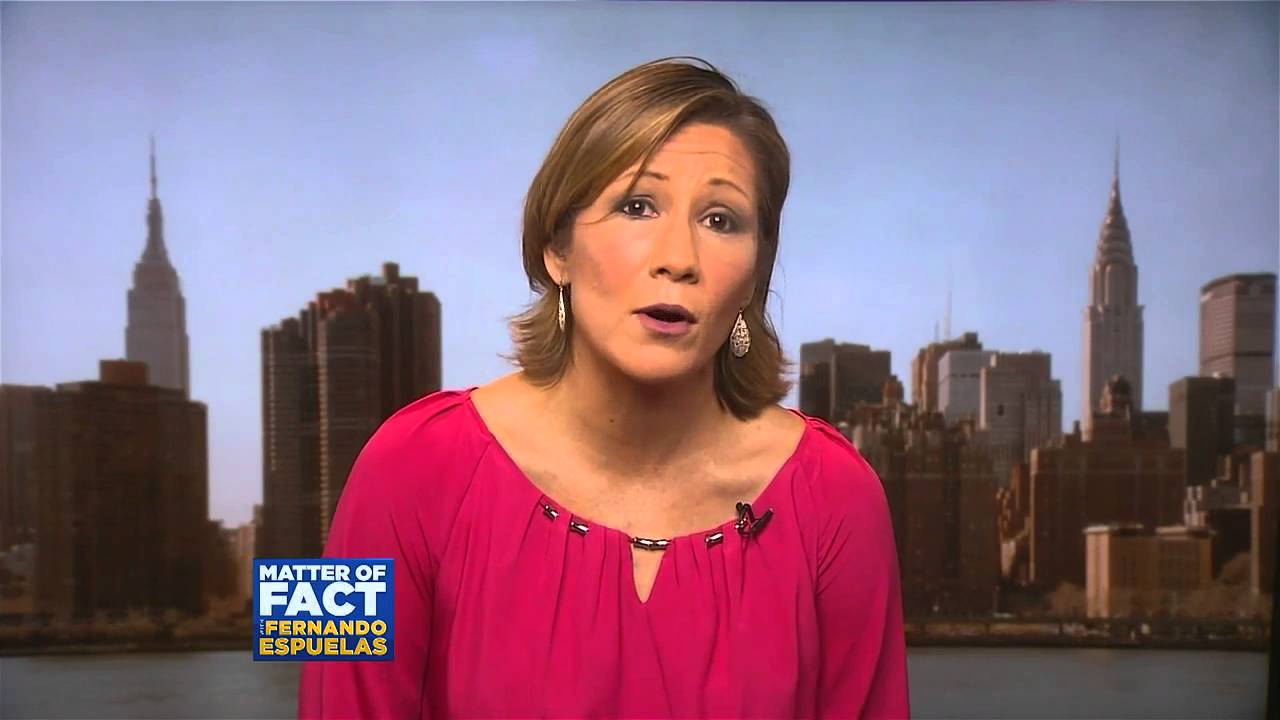 On Wednesday, Amanda Renteria, the 2014 Democratic challenger to Congressman David Valadao, filed to run for office again, this time for governor.
The announcement came as a surprise given the fact that Renteria had seemingly not yet established a campaign framework, lacking even a campaign website at the time of her filing.

Her past candidacy in Congressional District 21 was not successful: she lost by nearly 20% in a district rated a “toss-up.”
Before her announcement, Renteria was working as the operations director for California Attorney General Xavier Becerra’s office and, until the day after she filed, she had not yet left the position.
Most observers have noted how late her entry comes – the primary is only 110 days away.
The most interesting piece of Renteria’s announcement is how it affects other candidates in the race.

Impact for Eastin and Villaraigosa

Though the level of support she will draw is yet to be seen, the candidates who stand to lose the most from her entry are former Los Angeles Mayor Antonio Villaraigosa and former State Superintendent of Schools Delaine Eastin.
Renteria stands to damage Villaraigosa’s chances most significantly in her native Central Valley and among Latino voters.


“Amanda Renteria is an accomplished person in her own right, with an extraordinary resume, but something just doesn’t smell right with what happened.” — Mike Madrid, campaign advisor to Antonio Villaraigosa
A strong Latina candidate, even without significant name recognition, could siphon support from Villaraigosa’s base and win undecided votes that would have otherwise gone to him.
Villaraigosa has consistently polled substantially higher than Newsom among Latino voters and they constitute a considerable piece of the coalition he must win to advance to the general election – though they will likely prove even more important if he advances to the top-two runoff in November.
Losing a small portion of this constituency will not likely hurt Villaraigosa’s chances to advance, but if Renteria can coalesce more considerable levels of support, there may be more concern in the Villaraigosa camp.
As for Eastin, there is not much to be lost – she typically polls below 5%.
However, her status as the only woman in the race has now been lost in a year where women’s rights appear to be a bigger issue at the ballot box than ever before.
Eastin addressed Renteria’s candidacy by saying “the more the merrier.”
However, she also jabbed at Renteria’s lack of elected experience.
“I think it puts you at a disadvantage if you’ve never held public office in California,” Eastin said, “You can do a better job when you get your hands a little dirty.”
Overall, the impact to Eastin will be negligible, but only because she had such low levels of support already.

Conversely, Lt. Gov. Gavin Newsom likely stands to gain, as well as the Republican candidates, though likely to a lesser extent.
The returns Newsom may see are not a direct gain, but the result of the losses Renteria’s candidacy will pose for other candidates, primarily Villaraigosa.
A recent PPIC poll placed Newsom and Villaraigosa in a statistical dead heat, so any support that can be siphoned away from Villaraigosa is a boon for Newsom.
The Republicans in the race have less to gain, given their low levels of support, but Renteria’s candidacy could help dilute the Democratic field enough to allow one of them to sneak through to the general election.
However, the Republican field is also fairly diluted, with three candidates dividing a limited voter base. If three Republican candidates remain in June, it is unlikely that one of them will garner enough support to advance.

Though it is unlikely that Renteria will have much impact in this race, the fact that she could play an important role in assisting Newsom’s chances has raised questions of collusion between the two.
Mike Madrid, a longtime political analyst and current Villaraigosa adviser, proposed some tentative theories on KQED’s Political Breakdown podcast Thursday night.
“Amanda Renteria is an accomplished person in her own right, with an extraordinary resume,” Madrid said, “but something just doesn’t smell right with what happened.”
“We know something else is afoot,” he continued, “You don’t run for office and file 30 days out [before the filing deadline] with no endorsement, no infrastructure and no campaign website.”
Madrid posits that observers should pay attention to who supports her financially.
“Follow the money,” he said, “If you start to see Gavin Newsom money, independent money start, you’re really going to know something is wrong. It’s part of the larger divide-and-suppress strategy of the Latino vote.”
Renteria’s candidacy caught state Democratic officials by surprise.
California Democratic Party Chairman Eric Bauman told The Sacramento Bee that Renteria won’t have a speaking slot at the party’s convention this month in San Diego: “The convention program is done. I couldn’t even squeeze in two minutes.”
Whether or not a ploy by the Newsom camp, it will be interesting to see how much traction Renteria gets in this race and, as a result, how much support she funnels from Villaraigosa.