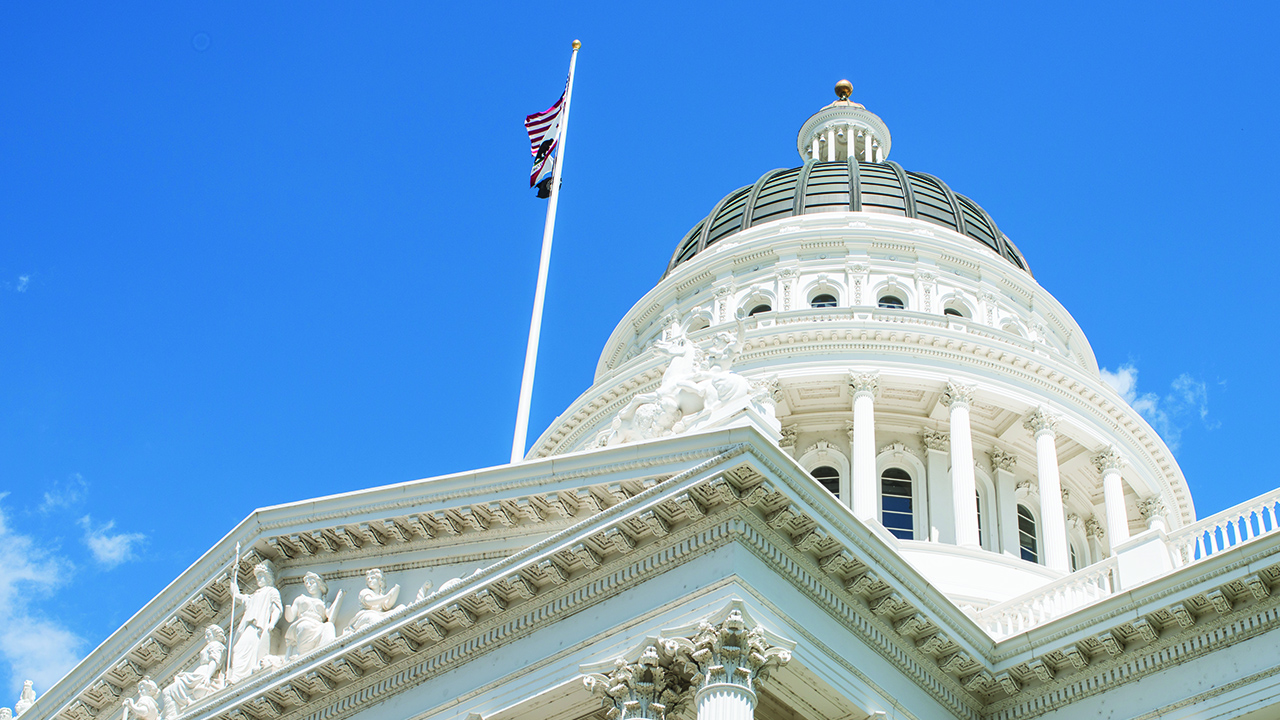 In his Wednesday, Feb. 14 CALmatters column, Dan Walters explores the Legislature’s use of Proposition 50, a 2016 voter-approved constitutional amendment that provides guidelines for suspending legislators.
Passed to create a formal suspension process after numerous cases of legislator misconduct were perceived to be mishandled, Prop. 50 allows both legislative houses, by a two-thirds vote, to suspend, without pay, members who face criminal or other serious charges.

Prop. 50 Not Used for Current Cases

Walters connects the dots and examines the interaction between the Prop. 50 framework and the recent sexual harassment allegations that have resulted in the fallout of the #MeToo movement.
Walters shows that none of the current cases have been handled with the new protocol.
In the case of Sen. Tony Mendoza (D- Artesia), Walters finds the issue “particularly troubling.”
He writes that a formal suspension proposal for Mendoza was in place, but “after a four-hour, closed-door meeting of Democratic senators, it was announced that he would take a one-month leave with pay.”
Since then, Walters points out, Mendoza’s suspension expired and was renewed, with the same lenient provisions, for 60 days or until his allegations had been thoroughly investigated.
Despite his relatively favorable treatment though, Mendoza has complained that he was singled out, and recently filed a lawsuit alleging unfair treatment.

Suspended Senator’s Criticism Is on Target

Walters agrees that Mendoza has a valid point since the Prop. 50 guidelines have fallen by the wayside and legislators have returned to case-by-case evaluations.
This method, he writes, is actively eroding the public trust, but can be easily assuaged – simply use the framework the voters provided in Prop. 50.
To read Walters’ full take on investigations in the Legislature, click here: CAPITOL HARASSMENT CASES HANDLED INCONSISTENTLY