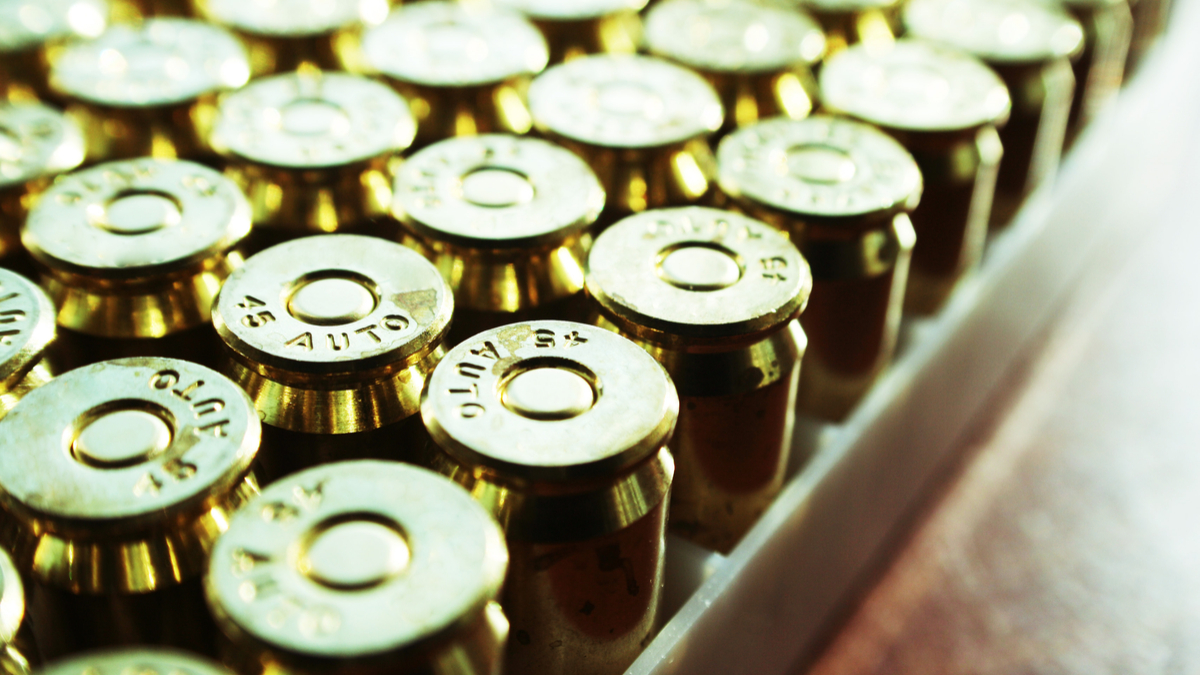 Whether you are for it or against it, gun control is again leading the national conversation after one of the deadliest school shootings in U.S. history killed 17 people Wednesday, Feb. 14. Those killed included 14 students and three faculty members at a high school in Parkland, Florida. The victims ranged in age from 14 to 49.
The nonpartisan Center for Responsive Politics examined 2016 campaign donations to House members and discovered that a bit more than half of them received money from gun rights groups such as the National Rifle Association and Gun Owners of America.
These donations went almost entirely to Republicans. Of the 232 House members accepting money from gun rights organizations, only nine were Democrats. In all, gun rights advocacy groups gave $5.9 million to Republicans and $106,000 to Democrats. Politico reported last October that it was the “most money gun lobbyists have given in a campaign year since at least 1990.”
The number of Republicans receiving donations from gun rights groups and the size of those donations are being passionately debated on television, radio, Twitter and other social media.

The Center for Responsive Politics identified House Speaker Paul Ryan as the top recipient with at $171,977. Former Representative Ryan Zinke of Montana, who is now secretary of the Interior, was No. 2 on the list at $79,068.
The reelection campaigns of Valley Republicans benefited from the donations of the NRA and other groups, too.
House Majority Leader Kevin McCarthy of Bakersfield pulled in $42,000. Rep. Tom McClintock, who represents the eastern Valley mountains and foothills, received $19,650 and Rep. David Valadao of Hanford took in $17,150. Jeff Denham of Turlock received $12,800 and Rep. Devin Nunes of Tulare $4,500.
Rep. Jim Costa, a Fresno Democrat, got nothing from the gun groups in 2016. Rep. Jerry McNerney, a Stockton Democrat, also was goose-egged.

Dusty Baker: They Can't Keep Bonds Out of the Hall of Fame Forever