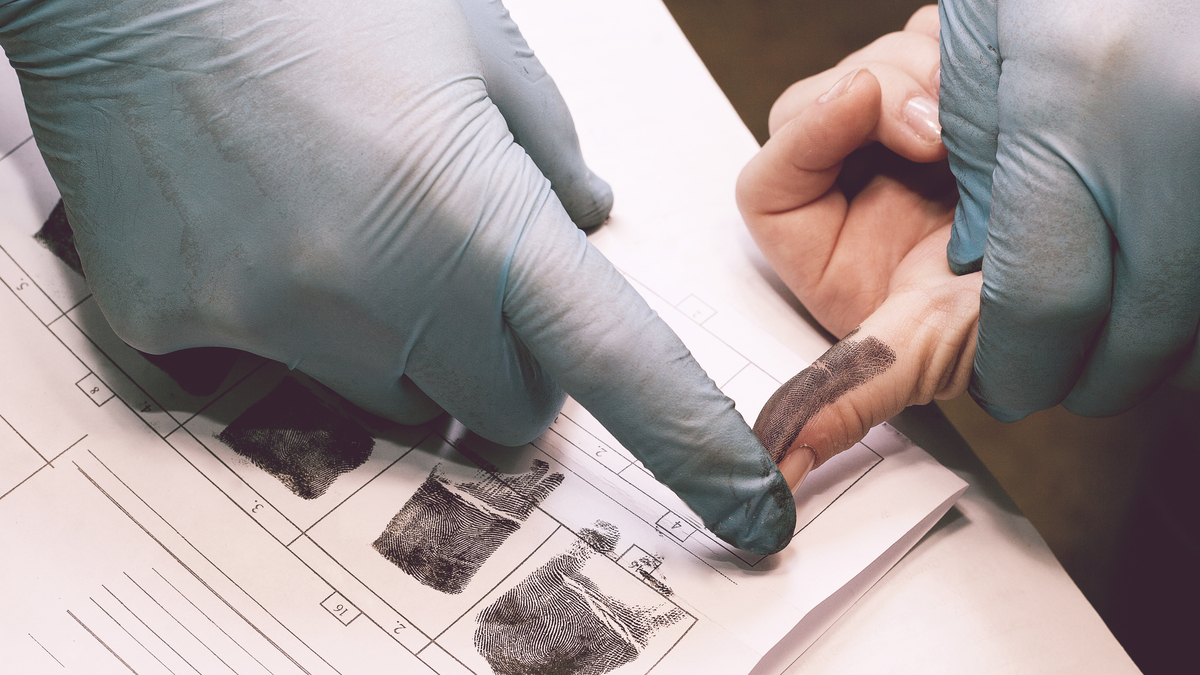 In today’s CALmatters column, Dan Walters questions the future of Proposition 57, the criminal reform initiative passed in 2016 with support from Gov. Jerry Brown.
The law allows for early release of some convicts, but exempts certain violent crimes, taken from a Penal Code list of 23 crimes, from early release eligibility.

However, the measure lacked specificity in terms of which crimes were explicitly nonviolent, and thus left the new law vague and open to interpretation.
Before its passage, Prop. 57 opponents argued that the vagueness in the law would allow certain sex offenders to qualify for early release.
In response, Brown made it clear to the public that, once passed, regulators could manipulate the law to ensure no sex crimes were included as eligible for early release.

Walters shows that this expansion of the law was almost immediately challenged in court by a “John Doe” sex offender plaintiff whose attorneys argued that the additional regulations took the law beyond its original scope. Thus, they argued, their client should be eligible for early release because he had not committed any of the 23 originally-exempted crimes.
Last week, Sacramento County Superior Court Judge Allen Sumner wrote an opinion ruling in favor of the plaintiffs.
The opinion directs the California Department of Corrections and Rehabilitation (CDCR), the agency which wrote the expanded regulations, to redefine the term “nonviolent felony offense” consistent with the ruling of the case.
In other words, the court found that, by very loosely defining a nonviolent felony in the original measure and then adding regulations inconsistent with that original intent, CDCR did not adequately define a nonviolent felony in a manner that would make Prop. 57 enforceable across the board.

Corrections Department Has Decision Ahead

Walters writes that CDCR now must choose between rewriting the regulations, in effect admitting the flaws of the original measure, or challenge the ruling with an appeal.
Walters concludes that, while the Brown administration will likely refuse to admit defeat and drag out the court battle, the end result will be a change to the regulations, likely tailoring it for more leniency for offenders like John Doe.
If the ambiguity of the law allows sex offenders to go free early, Walters writes, it would “put a stain” on Brown’s legacy of criminal justice reform.
To read Walters’ full analysis of the proceedings, click here: Brown’s parole measure hits big legal snag

How Safe Is Your Vote? This Is What Affects Election Integrity.