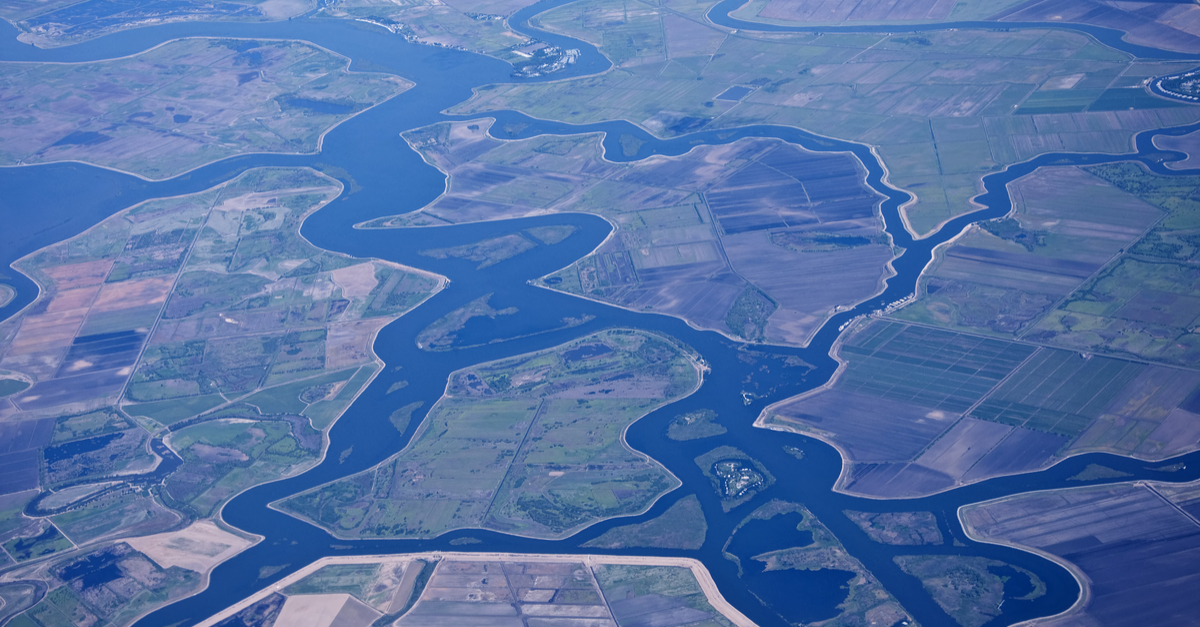 At the Monday, Feb. 12, meeting of Los Angeles County’s mammoth Metropolitan Water District, board members introduced a concept that might improve the feasibility of a Delta tunnels project.
They requested that staff begin financial analyses for a plan that would fund a larger portion of the tunnel project. The idea is to increase rates for their consumers while also selling unused water allocations to water districts in the Central Valley.
Since most Valley agencies, apart from the Kern County Water Agency, have opted out of paying for the project thus far, this latest proposal raises concerns of a Metropolitan-controlled system.

Some observers are nervous that the buybacks from Metropolitan would raise prices considerably.

Supporters argue that the new plan would offer plenty of benefits.
Some believe that the funding framework could even restore the project to its original scope of two tunnels after Gov. Jerry Brown’s administration retooled the concept to include only one after funding from participating agencies proved scarce.
Metropolitan’s board voted in fall 2017 to pledge more than $4 billion – or about 25% of the required funding – for the tunnels.
The new Metropolitan proposal would contribute $6 billion or more to the project.
According to estimates, a single-tunnel plan would cost $11.1 billion, while a two-tunnel project would add $5.2 billion – bringing the total cost to $16.3 billion.

Some observers also note the benefits that could be gained from a Metropolitan-headed project.