'Fox & Friends' Is More Than a Show. Hosts Advise Trump Via Airwaves. 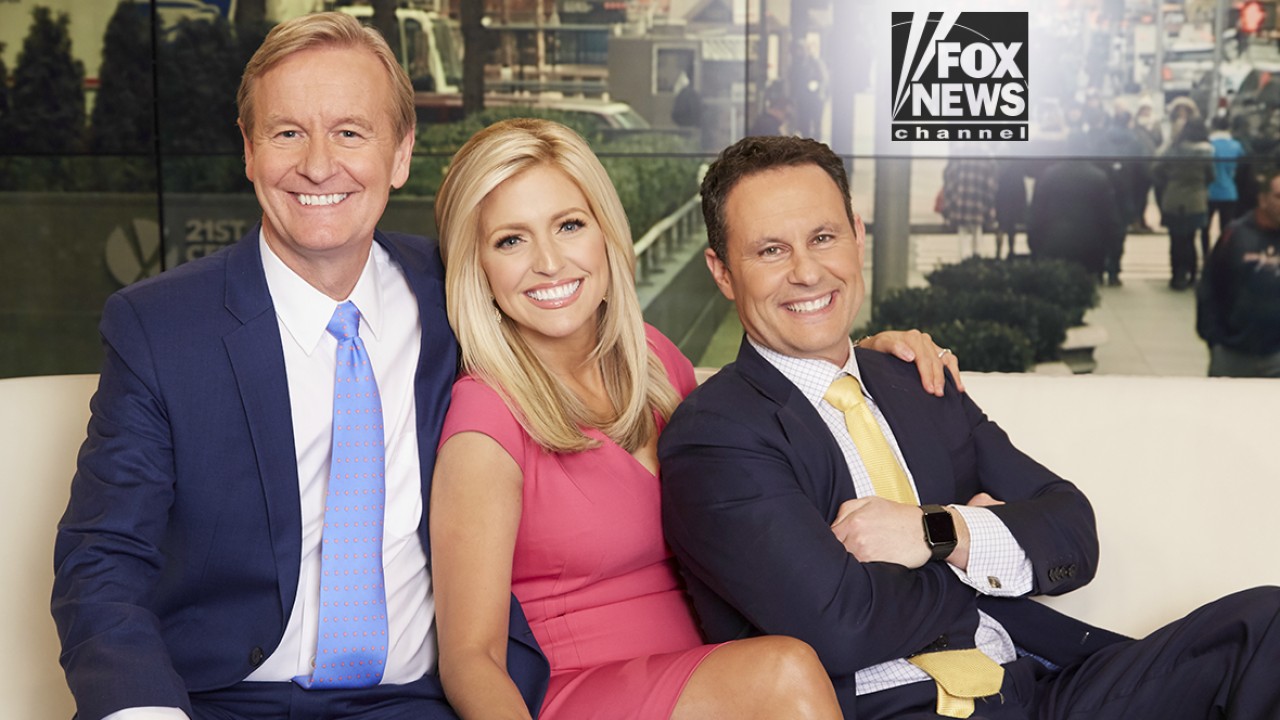 The “Fox & Friends” show has always run interference for the Republican Party. But since the election of Donald Trump as president, analyzes Alvin Chang of Vox, the show’s hosts have taken things into a new direction. They see themselves as Trump’s advisors.
“We analyzed 17 months of Fox & Friends transcripts, which captures nearly a year before Trump was elected president and about six months after,” Chang writes. “What we found is that Fox & Friends has a symbiotic relationship with Trump that is far weirder and more interesting than state media. Instead of talking for Trump, they are talking to him.
“The regular hosts — Steve Doocy, Brian Kilmeade, and Ainsley Earhardt — and their rotating cast of guests increasingly view their role as giving advice to the president. They prognosticate on what the president, his staff, or his party should do. And it’s all couched in language that makes it seem they are on his side — that the damning news reports from mainstream media were unfair obstacles to his presidency.”

Great reporting by @foxandfriends and so many others. Thank you!

What the Analysis Found

What are, in the words of a poker player, the “tells” of this relationship?
Things such as increasingly using “we” statements following Trump’s election, frequently offering advice on what “the president” should do and dropping the old “some people say” introduction to disguise their advice or to create straw men (to then shoot down).
Trump “sees most media outlets as enemies with which he can have a mutually beneficial relationship — he gets attention, and they get readers and viewers,” Chang writes. “But that also means when he is really in trouble, they don’t stick by him.

“In exchange, Trump praises their coverage. It’s affirmation that they have influence — that he’s still listening.”

The relationship is a profitable one for “Fox & Friends” and Fox News.
Reported adweek.com in a wrap-up of 2017 cable ratings: “The network’s juggernaut morning program, Fox & Friends, had its most-watched year in network history, averaging nearly 1.6 million total viewers (up +25 percent from 2016). ”

A Link to the Story & Methodology

You can read Chang’s story headlined “We analyzed 17 months of Fox & Friends transcripts. It’s far weirder than state-run media” at this link. The bottom of the story includes a description of the methodology used for the analysis.

What the Flu Does to Your Body & Why You Feel Awful