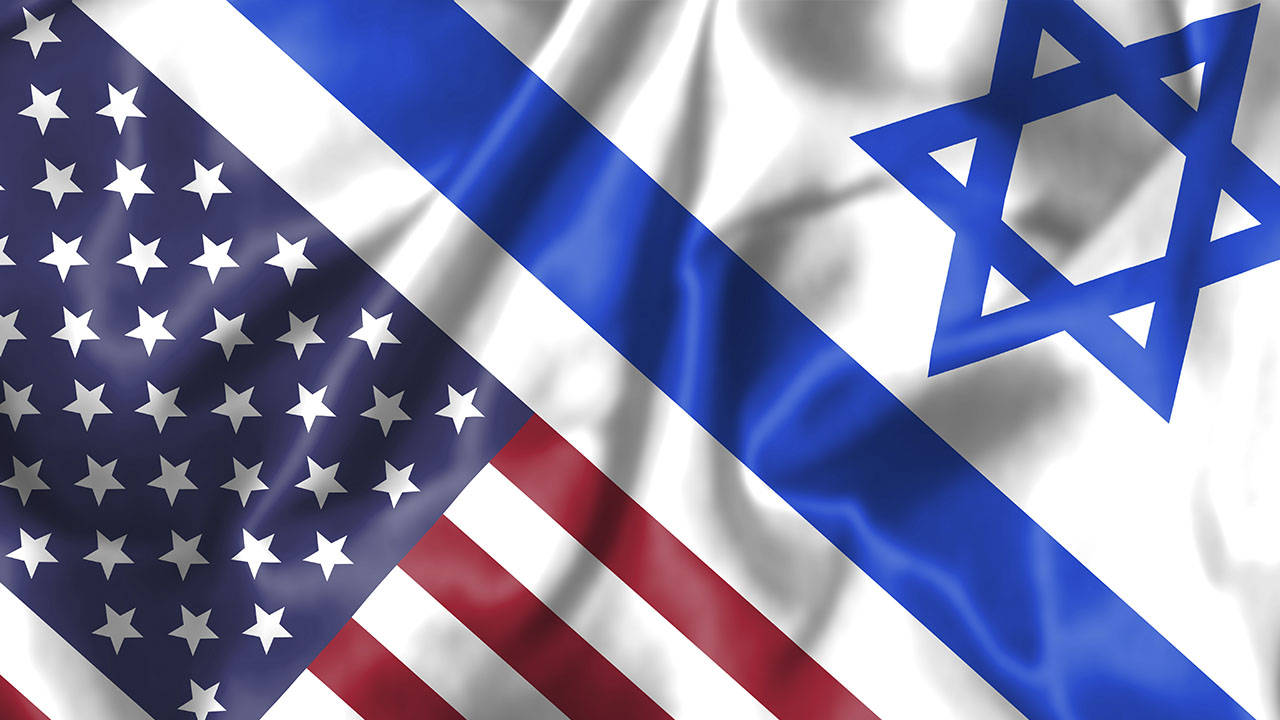 Jewish leaders in the U.S. are pushing back in advance of an Al Jazeera documentary series that reportedly examines the efforts of pro-Israel lobbying groups to discredit perceived opponents.
The Times of Israel reports the exposé is believed to focus on on the targeting of American citizens, including those involved with the Boycott, Divestment and Sanctions campaign.

An email from the Qatar-owned Al Jazeera network, obtained by the Washington Examiner, said, “The documentary will investigate how such groups secure support for Israel in Congress and how they have been drawn into Israel’s covert campaign to defeat BDS, the movement to boycott, divest and impose sanctions on Israel.”
The email was sent to pro-Israel activists in Washington, D.C., seeking comment prior to the broadcast of the four-part documentary. Jewish organizations were given a deadline of Feb. 22 to respond.
According to the email, the network has “uncovered evidence, which suggests that this campaign may well involve these groups working with Israel to collect intelligence on and discredit U.S. citizens who support BDS, as well as others who are perceived as challenging Israel.”
It is believed the report will include information and video obtained by an Al Jazeera reporter working undercover inside pro-Israel organizations in the nation’s capital.

Noah Pollack, executive director of the lobbying group Committee for Israel, told the Washington Examiner, “Let’s not mince words about what this was — a well-funded, professional espionage operation carried out by Qatar on American soil. Its purpose is to cast American Jews engaged in perfectly normal political activity as secret conspirators with the
Israeli government, an old anti-Semitic trope.”
The Israel-based newspaper Haaretz reported that Jewish organizations have been aware of the documentary project for several months. After a series of meetings with representatives of the Qatar government, however, they were told the report would not air.
But last week, on the heels of the Al Jazeera email, Qatar’s foreign minister reportedly said in Washington that government officials are not permitted to interfere with media affairs in the country.
Read the full story from The Times of Israel.