Take 5: Borgeas Has Capitol in His Sights 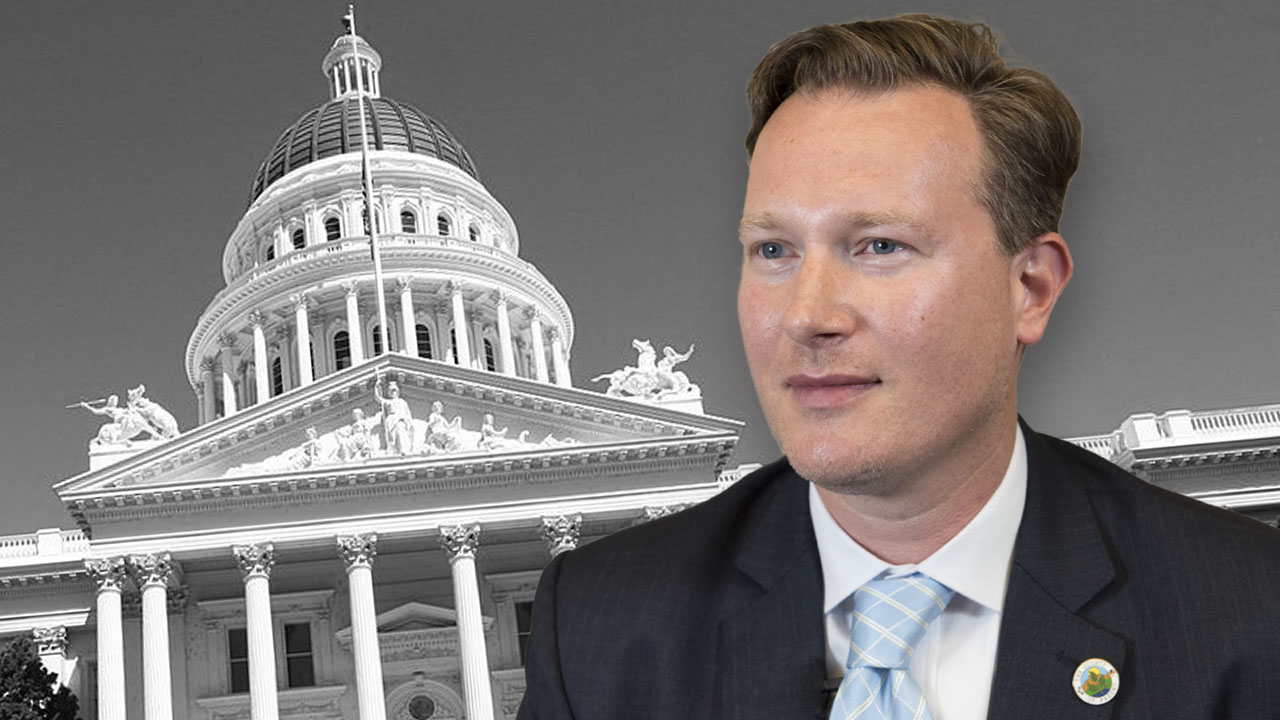 After five years as a Fresno County Supervisor, Andreas Borgeas is setting his sights on higher political office. He is campaigning for the state Senate seat being vacated by termed-out Sen. Tom Berryhill.
If successful, this will be Borgeas’ third political office since winning a seat on the Fresno City Council in 2009.  He served one term representing northwest Fresno before winning his current seat on the Board of Supervisors.

Borgeas says he has spent the last year on a “listening tour” of the expansive 8th State Senate District, which includes all or part of 11 counties from Sacramento to Death Valley.
While there are some differences among the district’s constituents, he says, they agree on many issues. “They want a better quality of life, they want lower taxes, they want affordable housing,” Borgeas says. “They want to make certain the California of tomorrow can be as good, if not better, than the California of the past.”

At this point, Borgeas is the sole Republican in the race. He faces opposition from two Democratic opponents — Paulina Miranda of Fresno and Tom Pratt of Calaveras. Miranda challenged Berryhill for the seat in 2014 and was defeated by more than 33 percentage points. Pratt is a school board member in Murphy’s and is making his first run for state office.
GV Wire asked Borgeas about the issues motivating his campaign and his views on statewide issues including on working across the aisle in the Democrat-dominated Capitol. Borgeas also weighed in on the state’s recent gas tax hike and Gov. Jerry Brown’s Delta tunnel water project.