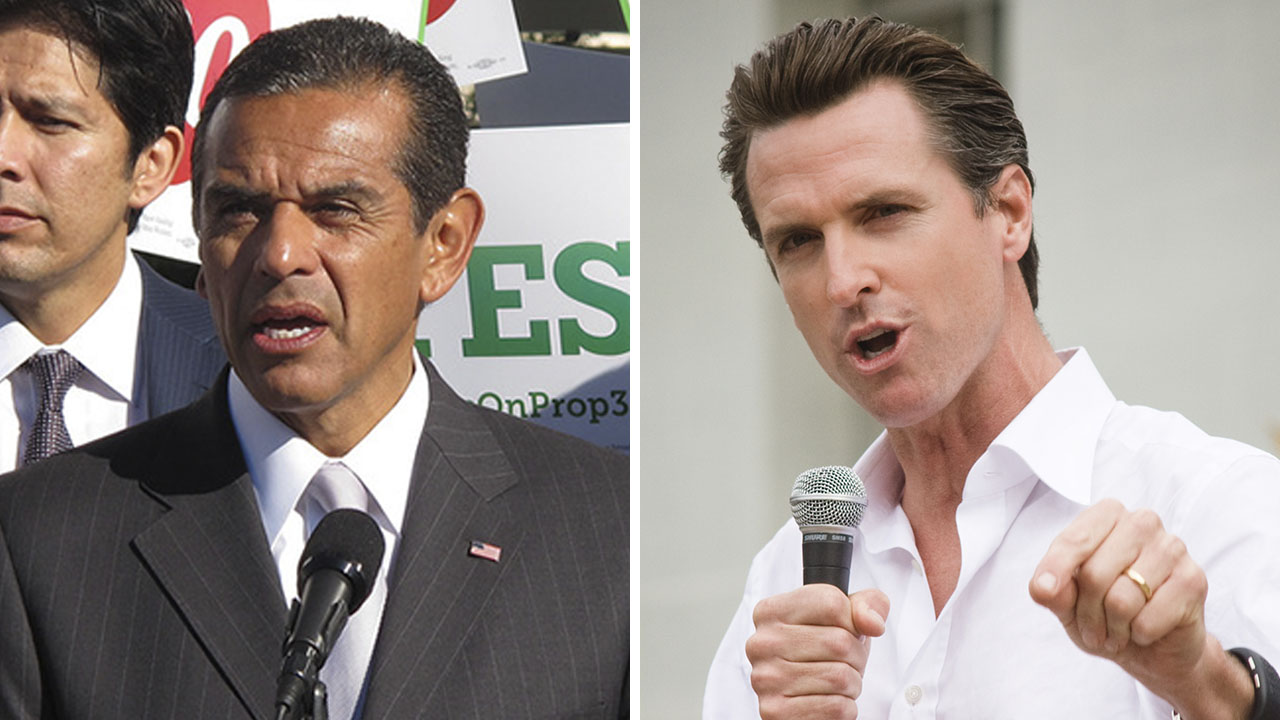 Though it’s still early and nearly one-quarter of voters have yet to form opinions on the race, it appears that Democrats Gavin Newsom and Antonio Villaraigosa will duke it out to become California’s next governor.
The two Democrats are running a close race among likely voters in the gubernatorial primary, according to a statewide survey released Wednesday night by the Public Policy Institute of California.
PPIC polling also indicated that:

The Race for Governor

Newsom (23%) and Villaraigosa (21%) are the top two candidates in the June primary to succeed the termed-out Brown, with 24 percent of likely voters undecided.
Fewer would vote for Democrat John Chiang (9%), Republican Travis Allen (8%), Republican John Cox (7%), Democrat Delaine Eastin (4%), or Republican Doug Ose (3%). Results were similar in December, before Ose entered the race, with Newsom (23%) and Villaraigosa (18%) in the lead.

A majority of likely voters (52%) have a favorable opinion of Feinstein (38% unfavorable). A majority also say they either have never heard of de León (45%) or don’t know enough about him to have an opinion (19%). Just 16 percent view him favorably (19% unfavorably).

Likely voters are divided (47% favor, 48% oppose) when asked whether they favor repeal of the recently passed increase in the state gasoline tax, a measure that could be on the ballot this fall. Majorities of Republican (61%) and independent (52%) likely voters favor repeal, compared to 39 percent of Democratic likely voters. 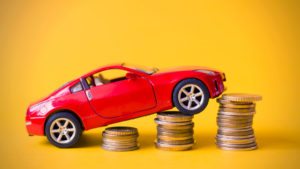 Likely voters are also divided about the idea of easing the strict limits on commercial property taxes imposed by Proposition 13. A proposed measure would tax commercial properties according to their fair market value but not lift Proposition 13 limits on residential property taxes — creating a “split roll” tax system. While 46 percent favor the idea, 43 percent are opposed and 11 percent don’t know.
Support for this proposal is at its lowest point among likely voters since PPIC began asking about it in January 2012 (60% in favor). Today, a majority of Democratic likely voters (53%) are in favor, compared to 45 percent of independent and 34 percent of Republican likely voters. Support is similar among homeowners (47%) and renters (44%).

Californians name immigration as the most important issue for the governor and Legislature to work on this year (20% all adults, 23% likely voters). Other issues are named by less than 10 percent of residents (9% jobs, economy; 8% education, schools, teachers; 7% state budget, deficit; 6% infrastructure). Immigration is the most frequently named issue across the state’s major regions and across partisan groups (28% Republicans, 20% Democrats, 18% independents). 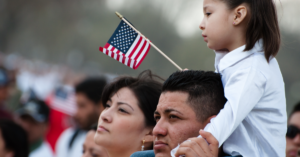 The survey — taken just after California became a sanctuary state on Jan. 1 — asked whether the state and local governments should make their own policies and take action separate from the federal government to protect the legal rights of undocumented immigrants in California. Majorities (65% adults, 58% likely voters) are in favor. Partisan divisions on this question are stark (83% Democrats, 53% independents, 21% Republicans are in favor). Majorities across regions and age, education, income, and racial/ethnic groups are in favor.
Overwhelming majorities (85% adults, 81% likely voters) favor the protections given by DACA, the Deferred Action for Childhood Arrivals program, to undocumented immigrants brought to the US as children. Majorities of state residents across parties, regions, and demographic groups favor the program, which President Trump has announced will end.
“Californians across regions are most likely to name immigration as the top issue facing California today, and majorities across party lines are in favor of the DACA protections,” Baldassare said.

Nearly half of adults (46%) are closely following news about sexual harassment and misconduct in the legislature. Likely voters are even more likely (59%) to be following news of this issue —much larger than the percentage following news about the gubernatorial candidates (30%).
Californians are divided in their views about how Democratic leaders in the legislature are addressing sexual harassment (39% adults approve, 36% disapprove; 38% likely voters approve, 38% disapprove). Democrats (52%) are far more likely than independents (28%) or Republicans (18%) to approve. Women and men have similar views: 40 percent of women and 38 percent of men approve of Democratic leaders’ handling of the issue.
“Many Californians are closely following news about sexual misconduct in the state Legislature, and they are divided about how Democratic leaders are handling this issue so far,” Baldassare said.

As Jerry Brown begins his final year as governor, 56 percent of adults and 57 percent of likely voters approve of the way he is handling his job. An overwhelming majority of Democrats (76%), nearly half of independents (47%), and a quarter of Republicans (26%) approve of the governor’s job performance. 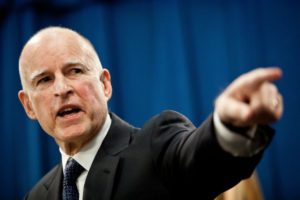 56% of adults in California like Gov. Jerry Brown’s job performance.

About two-thirds of Californians (67% adults, 66% likely voters) approve of the governor’s budget when they are read a brief description of the plan, which projects a one-time surplus and would bring the rainy day fund to 100 percent of its constitutional target. Strong majorities (70% adults, 65% likely voters) favor the governor’s proposal to spend $4.6 billion from the recently passed gas tax and vehicle fees to repair roads, highways, and bridges; improve commute corridors; and improve local rail and public transit systems.
Half of Californians (51% adults, 50% likely voters) approve of the job the legislature is doing. Most Democrats (69%) approve, while far fewer independents (37%) and Republicans (24%) express support. Will the governor and legislature be able to work together and accomplish a lot in the next year? Most (60% adults, 58% likely voters) say yes.

Far fewer Californians (29% adults, 27% likely voters) say that President Trump and the US Congress will be able to work together and accomplish a lot in the next year. At the close of the president’s first year in office, his approval rating in California is 26 percent among adults and 32 percent among likely voters.

Homelessness in Fresno is a Big Problem. Tiny Houses Might Help.

Congress, Can You Hear Us? Please Pass Immigration Reform Now.