Take 5: Get Up Close With State Treasurer Candidate Fiona Ma 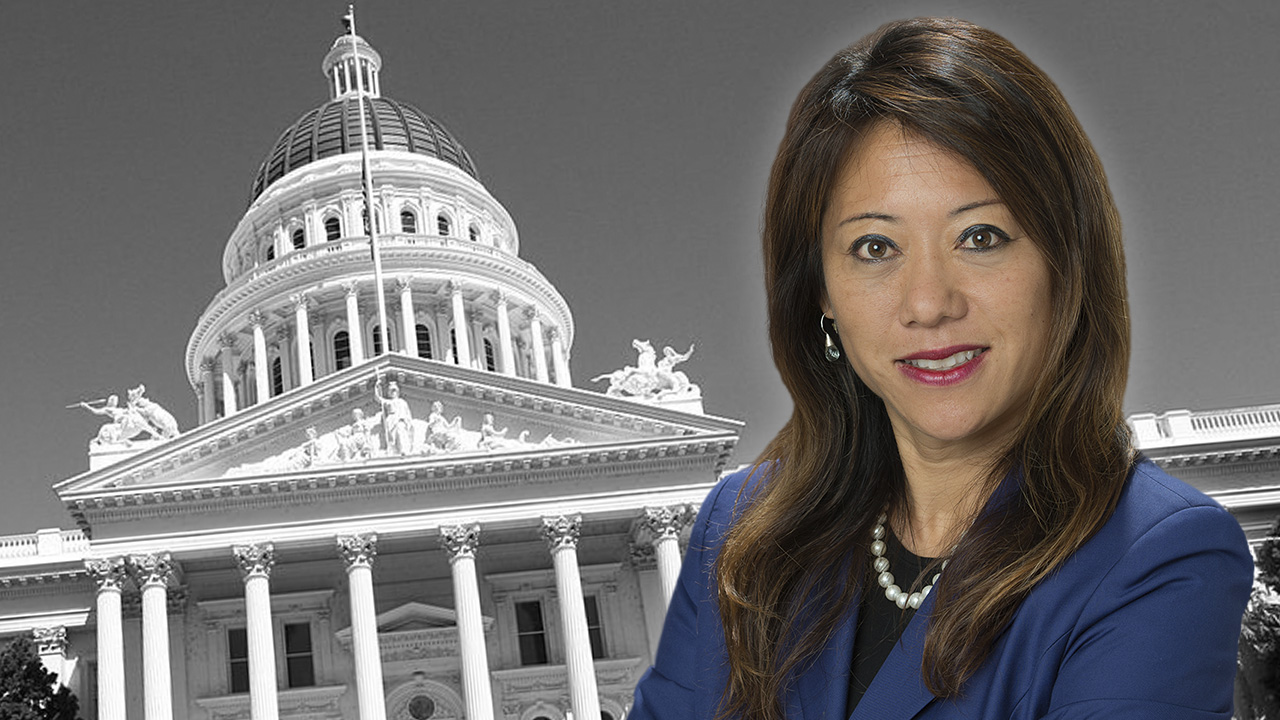 Fiona Ma’s first brush with politics came in 1994 when she was elected president of the Asian Business Association, a role that required her to lobby San Francisco City Hall and the state Legislature on business issues affecting women and minorities. Soon she was producing a report to Congress on the 60 top policy recommendations to help small businesses grow and prosper in the 21st century.
A certified public accountant, Ma says she then realized that running for political office would position her to make a bigger positive difference for businesses and people. Since then, Ma has served on the San Francisco County Board of Supervisors, in the state Assembly, where she became Speaker pro Tempore, and on the state Board of Equalization.
Now Ma, a San Francisco Democrat, is running to succeed termed-out John Chiang as state Treasurer.
Ma sat down with GV Wire to talk about why she’s bidding for statewide office. In the video above, she answers questions about:

When Millennials Take Over, What Will U.S. Politics Look Like?