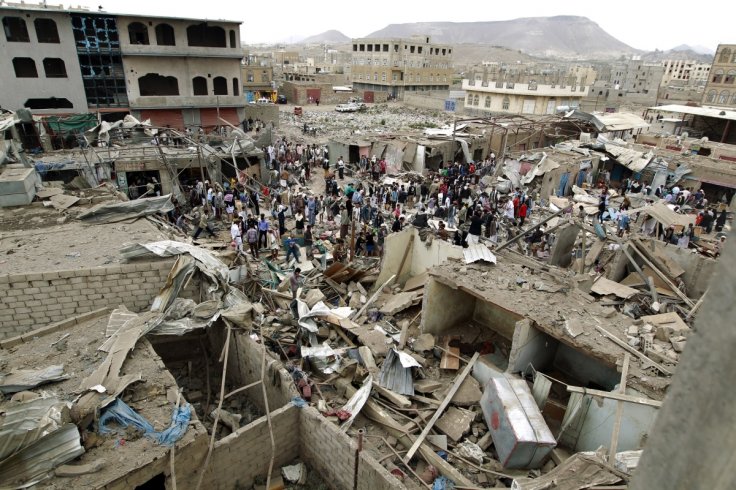 When we examine the case of Yemen and the immense amounts of human suffering taking place there now and over the past few years, it is useful to consider it in the broader context of the ongoing regional conflicts — specifically between Saudi Arabia and Iran.
The Saudis, with American backing, have direct involvement, having sparred with rebel groups including Houthis for control of the country since 2015.
Iranian engagement is less obvious, but is apparent to the attuned observer. While they have not committed to any military activities, it is known that they have been providing weapons — mostly missiles — to the Houthis.

However, Simon Henderson, in an opinion piece for The Hill, writes that the conflict is less of a proxy war between the two Middle Eastern rivals and more of a failed foray by the Saudis in the face of limited Iranian resistance.
According to Henderson, Saudi forces have made meager progress in their attempts to wrest control from the Houthis. While Houthis only control about 20% of Yemen’s total territory, that land houses 80% of the Yemeni population –about 22.4 million people.
In fact, Henderson writes, Houthis are still able to maintain forces in a 100-mile-deep strip of land along the southern Saudi border.
He says that these facts show how poorly the Saudi military has performed over the course of the extended conflict; a sign that he perceives to indicate the need for a committed peace process.
Overall, while peace would mean the Saudis admitting loss and a covert win for Iran, Henderson concludes that the current course of action is going nowhere and it would be wiser to work to retool negotiations between the two sides.
To read Henderson’s full analysis of the reality in Yemen, click here: Conflict and cover-up: The real story of what is happening in Yemen

UPDATE: Nunes' Day Begins with Train Wreck. Then He Ratchets Up FBI Attack.