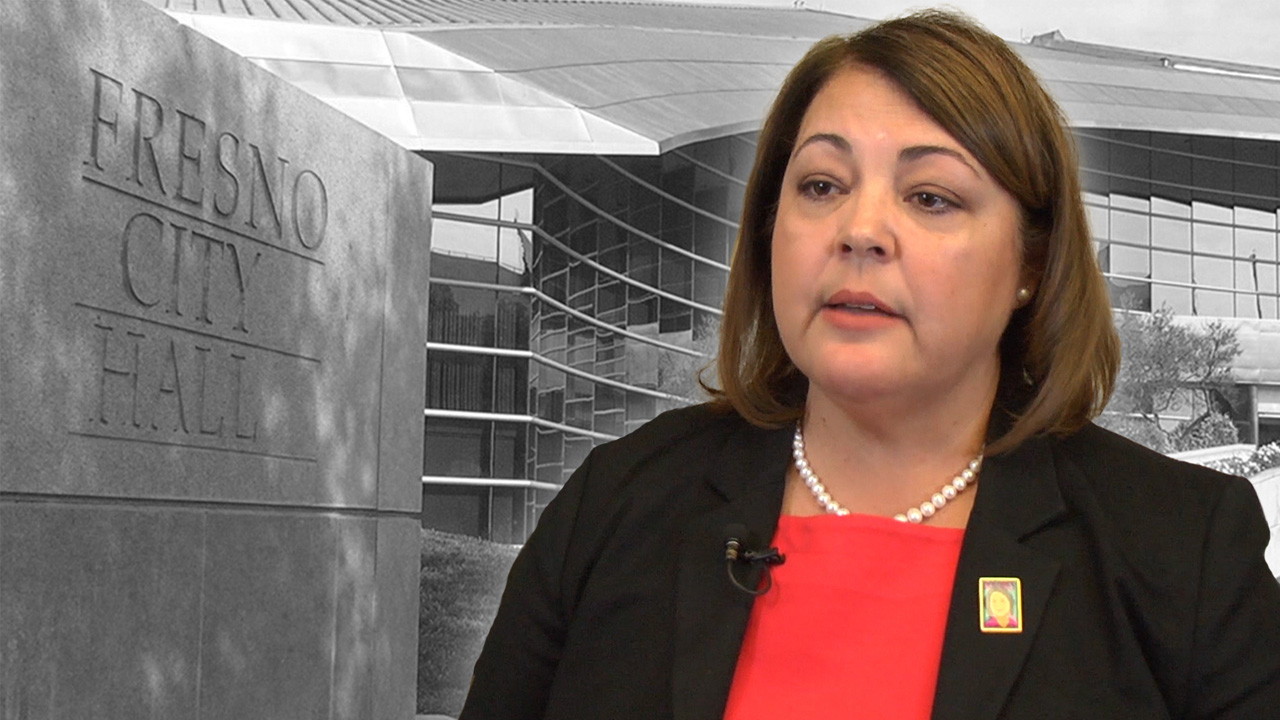 Veva Islas draws her motivation from her upbringing as the daughter of immigrant laborers. After growing up in Fresno and Kern County, she now works as a public health care advocate. She now wants to serve as a Fresno city councilwoman from District 7.
She also says she can be a role model for other girls and women of Fresno.

Islas visited GV Wire to discuss the needs of the district that covers central Fresno, including the Manchester Mall. She wants to fix roads, control loose animals and improve parks.
All of her answers can be viewed in the Take 5 video above.
She says that grant money and private partnerships might help pay for those parks. But, she is not ruling out raising taxes.
“We need to think about creative solutions. It might be incremental tax initiatives or a bond measure,” Islas said.

Regarding recreational marijuana, she says that the taxes it would generate could help the city in the long term — if the drug is legalized in Fresno.
Islas also criticized Councilman Steve Brandau for his recent “poverty pimps” comment directed at a Fresno advocacy group and its leaders.
The candidate previously addressed a campaign miscue she made on a mailer and answered a question about her residency in another GV Wire interview.
To view GV Wire’s Take 5 interviews with other District 7 candidates, click the links below.
Nelson Esparza
Brian Whelan