Iranian Reform Opportunity Has Passed, But Will Likely Come Again 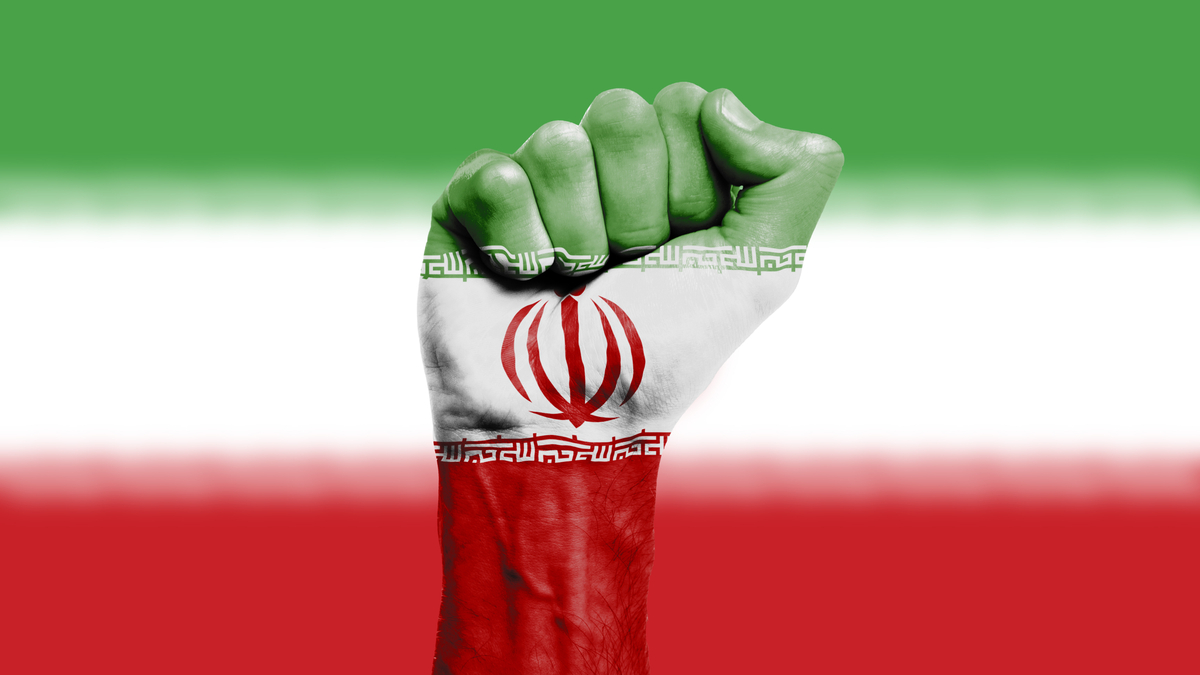 Many observers of the recent political protests in Iran have noted that, while Iran has a history of protests embedded in their political culture, this time around may be something new and, potentially, more lasting.
The uprising, which broke out on Dec. 28 and quickly spread to about 85 cities and towns, died down after the Iranian Revolutionary Guard reportedly killed 25 and arrested 3,700 in response.

What Made Iranian Protests Different This Time

An article published Jan. 27 in the Atlantic discusses precisely what made these protests different.

Wall Street Journal Editorial Hit the Nail on the Head

All of this makes it more imperative that the Trump administration, among other policy moves, takes the advice of the Wall Street Journal editorial board and expands American media operations in Iran.
The board notes that the entrance of this new protesting class also brought an effective new method of organizing: social media. It has proven so effective, in fact, that the Iranian government had to, in more than one instance, shut down access to certain networking sites and messaging apps like Facebook and Twitter.

U.S. Can Do Much More To Help Iranian Protesters

Their suggestion for the Trump administration is to take advantage of the existing, taxpayer-funded Broadcasting Board of Governors (BBG).
According to the board, “The BBG’s mission is to ‘inform, engage, and connect people around the world in support of freedom and democracy,’ which should put it in the center of Iran’s online battle.”
They go on to show that BBG leadership has spent only $15 million of its $787 million budget on internet freedom and anti-censorship projects — a sign that they are out of touch with conditions on the ground.
Further, the editorial board go on to state that BBG leaders have said that it would take a number of weeks to redirect additional funding to these purposes, even in situations that require quick, decisive action like in Iran.
Ultimately, their first chance has come and gone, but the evolving Iranian demographics tells us that they may soon have another opportunity to shape the outcome of a future uprising more favorably.