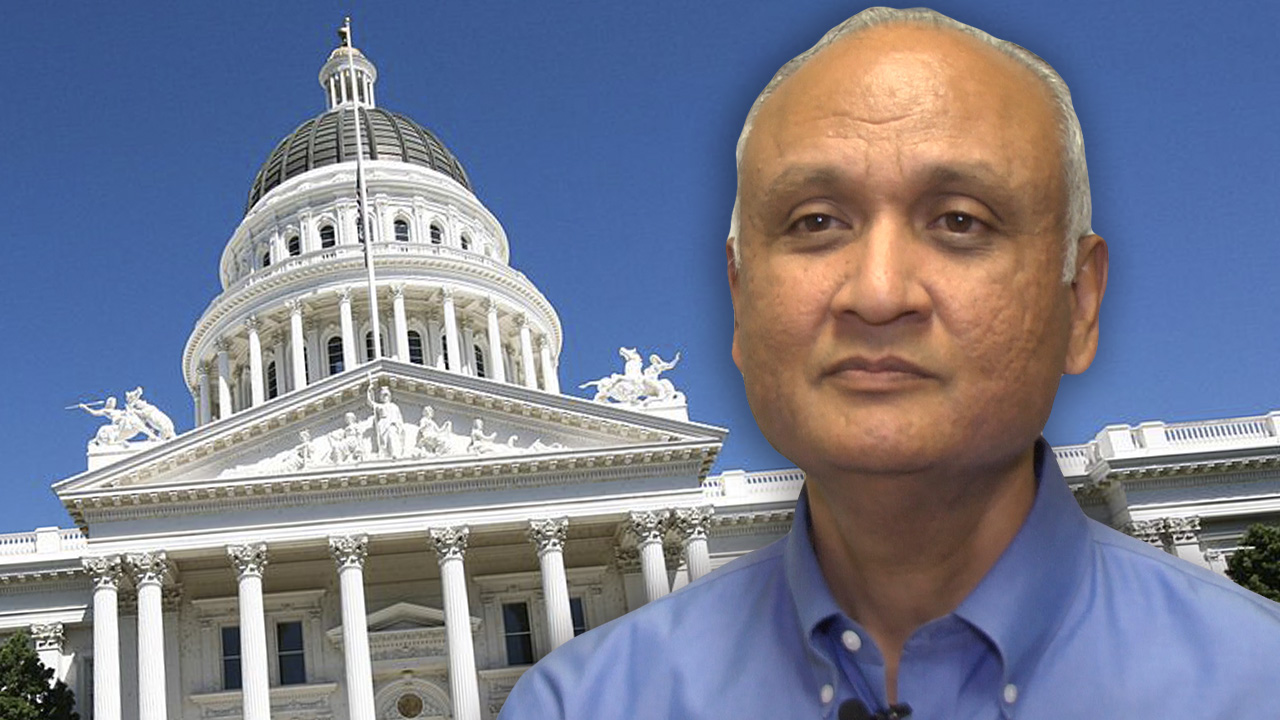 Ed Hernandez is a former Assemblyman who represents the 22nd District in the California Senate.
The West Covina optometrist, a Democrat, is now running for the lieutenant governor’s seat held by termed-out Gavin Newsom.

Others in the Field

It’s a crowded race.
In addition to Hernandez, there are three other Democrats: Jeff Bleich of Piedmont, the former ambassador to Australia; former ambassador to Hungary Eleni Kounalakis of San Francisco, and San Diego attorney Cameron Gharabiklou.
There are also two Republicans in the field. They are David Fennell, a Silicon Valley venture capitalist who ran for the post in 2014; and perennial political candidate David Hernandez of Los Angeles.

Hernandez met with GV Wire recently to discuss his candidacy on his latest stop in the Valley. Though he is best known, perhaps, for his health-care advocacy, Hernandez said that as lieutenant governor, he would use the “bully pulpit” of the office to also advance economic development and education.
In the video above, Hernandez talks about his campaign, high-speed rail, college tuition increases, the proposed “plastic straw law” and government accountability.