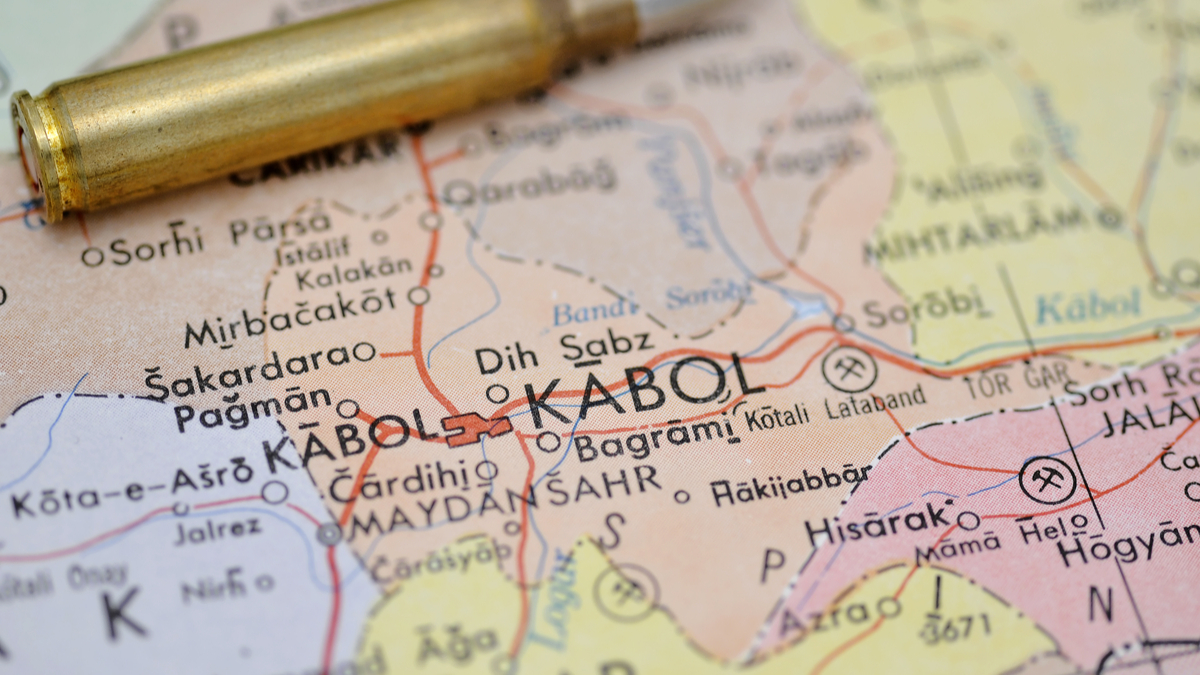 The New York Times reported Saturday morning (Jan. 27) that Taliban terrorists drove an ambulance packed with explosives into a crowded Kabul street, setting off an enormous blast that killed at least 95 people and injured 158 others.
The deadly attack continues one of the most violent stretches of the long war, Afghan officials said.
The Times report also stated:
“The attack came days after a 15-hour siege by the militants at the Intercontinental Hotel in Kabul that left 22 dead, including 14 foreigners.

“On Saturday, hospitals overflowed with the wounded, and forensic workers at the morgue struggled to identify the dead.

“The large casualty toll was another reminder of how badly Afghanistan is bleeding. Over the past year, about 10,000 of the country’s security forces have been killed and more than 16,000 others wounded, according to a senior Afghan government official. The Taliban losses are believed to be about the same.

“United Nations’ data suggests an average of about 10 civilians were killed every day over the first nine months of 2017.”

“An interior ministry spokesman blamed the Haqqani network, a militant group affiliated with the Taliban which Afghan and Western officials consider to be behind many of the biggest attacks on urban targets in Afghanistan.

“As medical teams struggled to handle the casualties pouring in, some of the wounded were laid out in the open, with intravenous drips set up next to them in hospital gardens.”
“It’s a massacre,” said Dejan Panic, coordinator in Afghanistan for the Italian aid group Emergency, which runs a nearby trauma hospital that treated dozens of wounded.