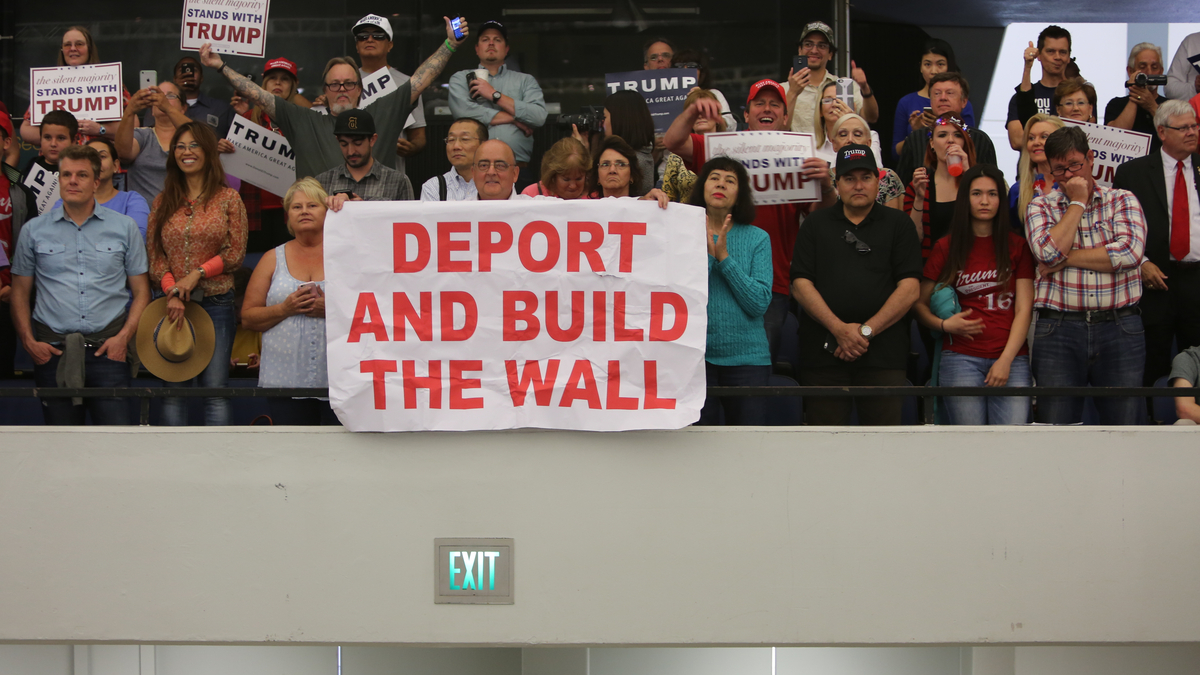 The conservative Cato Institute doesn’t mince words about the economic harm that the Securing America’s Future Act (H.R. 4760) would inflict on the United States.
Key House Republicans, with the support of the White House, introduced the act as their solution to the immigration impasse in Congress. But the bill would have far-reaching negative effects on U.S. economic and labor force growth — instituting the most severe restriction on legal immigrants since the 1920s.
Write Cato’s David Bier and Stuart Anderson:

“These (immigration) cuts lack any reasonable justification. Labor force growth is an essential component of economic growth. Immigrants already increase U.S. Gross Domestic Product by roughly $2 trillion annually. For the United States to remain competitive internationally, it needs an expanding workforce. These proposals will harm domestic growth and make it more difficult for U.S. businesses to out-produce their competitors around the world.”
You can read their complete analysis at this link.
The Cato Institute describes itself as “a public policy research organization — a think tank — dedicated to the principles of individual liberty, limited government, free markets and peace.”
Related Topics:Cato InstituteCongressH.R. 4760immigrationreformRepublicans
Up Next