Tax Reform and Beer Prices? Cheers to the Republicans. 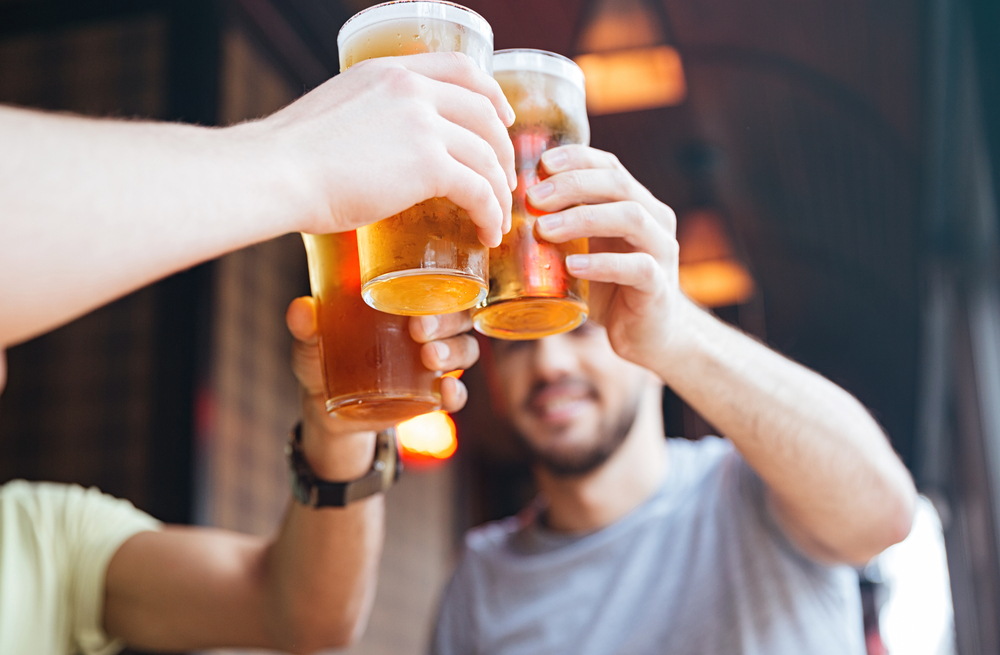 Following the hasty finalization of the Republican tax reform package at the end of December, many new uncertainties emerged for taxpayers.
Will I see more money in my paycheck?
Is it worth it to itemize any more since my standard deduction is increasing?
How will the new treatment of state and local taxes (SALT) affect my bottom line?
These questions, while important, do not address possibly the most significant change the law will create: lower prices for certain beers, wines, and spirits for the next two years.
OK, I’m obviously joking when I say that this will be the most impactful effect. But it is undeniable that this news will come as a pleasant surprise to many Americans.
All beer brewed for sale and imported used to be taxed at a rate of $18 per barrel (1 barrel = 2 kegs = 31 gallons). Under this portion of the new tax law, which went into effect Jan. 1, beer sold or imported by larger distributors (over 60,000 barrels a year) will be taxed at a $16 per barrel rate until 2020.
Even better, smaller distributors who produce less than 60,000 barrels per year pay far less in tax – a rate of only $3.50 per barrel. They used to be taxed at $7 per barrel.

Possibly the most significant change the law will create: lower prices for certain beers, wines, and spirits for the next two years.
This means that your local craft brewery, and plenty that sell their product in stores, are now saving almost 1.5 cents per pint served.
That figure might not seem like much, but a news release provided by the Beer Institute, the national trade association for American brewers, cites an industrywide savings of $320 million per year.
Brett Joyce, President of Oregon-based Rogue Ales, said that small brewers will presumably use the savings to expand their operations by hiring new employees or buying new equipment.
So, it seems that the prospect of local brewers passing down that savings to the customer is less likely, but it’s still a possibility.
Given the state of the market and the slim operating margins many small brewers face, larger distributors are in better position to pass along these tax savings, so it may be more realistic to expect the price of your Budweiser or Coors to drop slightly.

Among other things, this new tax structure proves that the craft beer industry, while not at the same level of influence as longtime giants like Anheuser-InBev and Miller-Coors, has emerged as a player in influencing legislation. 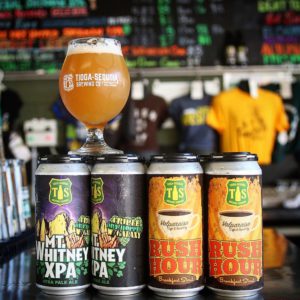 Craft beer’s market share in the U.S. has risen from 5% in 2010 to 12.3% in 2016 according to the Brewers’ Association – a rapid expansion.
Joyce, in his statement, said that “over 1,300 breweries have been added to the U.S. marketplace in the past two years alone.”
While lacking the organizational power of those larger companies, craft brewers undoubtedly represent a growing segment in probably just about every Congress member’s district.
In the past, the craft brewing industry and larger brewers have pushed separate agendas, each seeking their own gain only. This bill saw that pattern change and represented the first time the two parties came together to hammer out any substantial, mutually-beneficial legislation.

As previously mentioned, similar tax cuts have also been enacted for producers of wine and other liquors.
The system of taxation and credits for wine is slightly complicated, with special requirements for alcohol content and distinctions based on whether the wine is sparkling. Essentially, taxes fell from $1.07 to 53 cents per gallon for wine with less than 14% alcohol content. Rates move up gradually as alcohol content increases.
Higher rates for sparkling wines were also kept intact.
For liquor, small- to mid-size producers get a huge benefit.
Liquor taxes are levied by the “proof gallon,” a measure equaling one gallon of liquor that is 50 percent alcohol, or 100 proof.
Each proof gallon was formerly taxed across the board at a $13.50 rate. Now, the first 100,000 produced or imported would only be taxed a $2.70 per proof gallon rate, an 80% reduction.
Beyond that, the rate is $13.34 per proof gallon up to 22.1 million gallons.
Though the cuts are set to expire in 2020, industry advocates are hopeful that the reduction will be extended beyond the two-year window.

Tattoo Regret: Can You Make It Go Away?