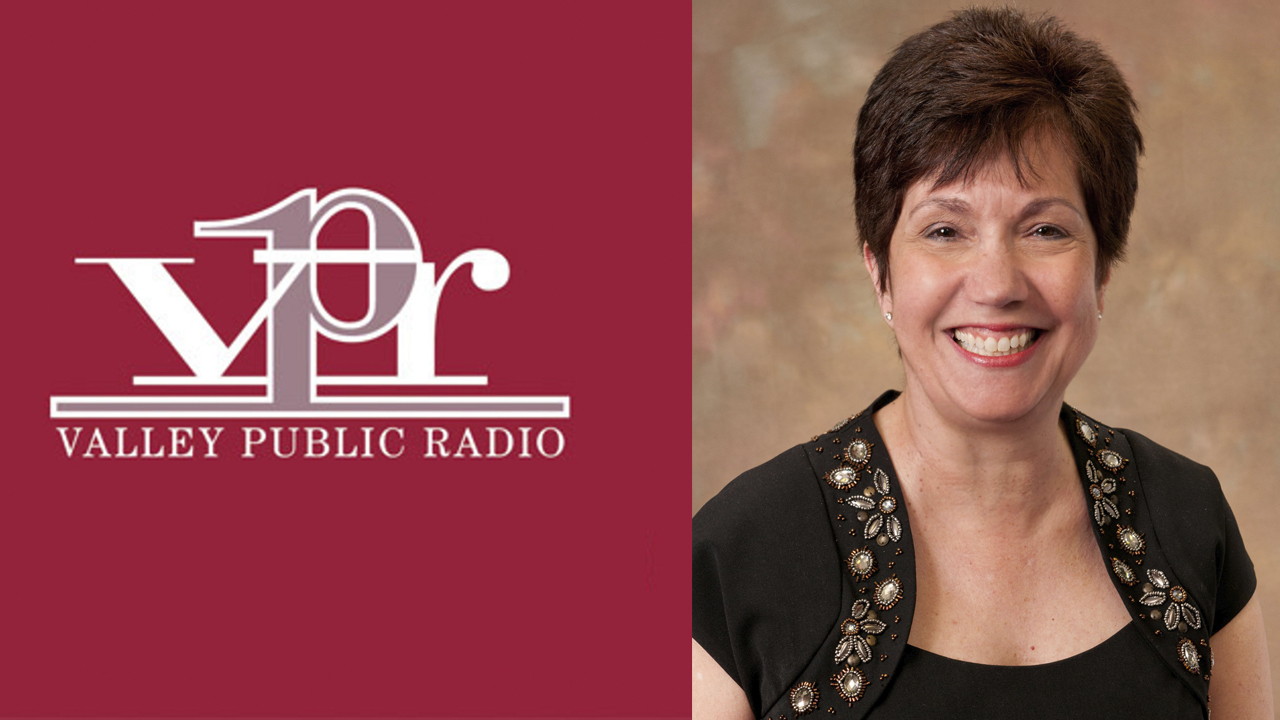 Mariam Stepanian, president and general manager of Valley Public Radio, died Thursday, Jan. 18, due to complications from an illness.
Stepanian was surrounded by her family and closest friends at the time of her passing in Fresno, Valley Public Radio said in a statement released Friday afternoon.
“Mariam was an unparalleled leader who empowered Valley Public Radio staff, board and members to unequaled success,” said White Ash Broadcasting Board Chair David Parker. “Her friendship, commitment and strength will be missed, but her legacy will carry on.
“Our sincere condolences go out to her family, including her husband John M. Thoens, her stepson Jonathan Thoens, daughter-in-law Miri Thoens and her entire Valley Public Radio family.”

Started at Valley Public Radio in 1980

She insisted that Valley Public Radio keep pace with the times and the interests of its listeners. Local news reporting was added and compelling content was showcased on new digital platforms. Listeners also were able to access programming online at kvpr.org. The news team grew into an award-winning enterprise that dug beneath the headlines to tell the stories that impact Valley residents.
In 2012, Valley Public Radio earned a coveted “four-star” rating from Charity Navigator, which evaluates nonprofits for consistently executing their mission in a fiscally responsible way.
Stepanian’s most impressive achievement, perhaps, was her tireless efforts to raise funding for Valley Public Radio’s new state-of-the-art broadcast center in the Clovis Technology Park. Among the features: a public service media and conference center.
The 10,000 square-foot facility opened in May 2016 and serves as a lasting reminder of her vision for the station and the community.
Among her other notable accomplishments, Stepanian helped launch what would become the Marjarie Mason Center for domestic violence victims while she worked for the YMCA.
Memorial service details will be announced later on.

50 Years Ago, a U.S. Military Plane Crashed in Greenland – With 4 Nuclear Bombs on Board