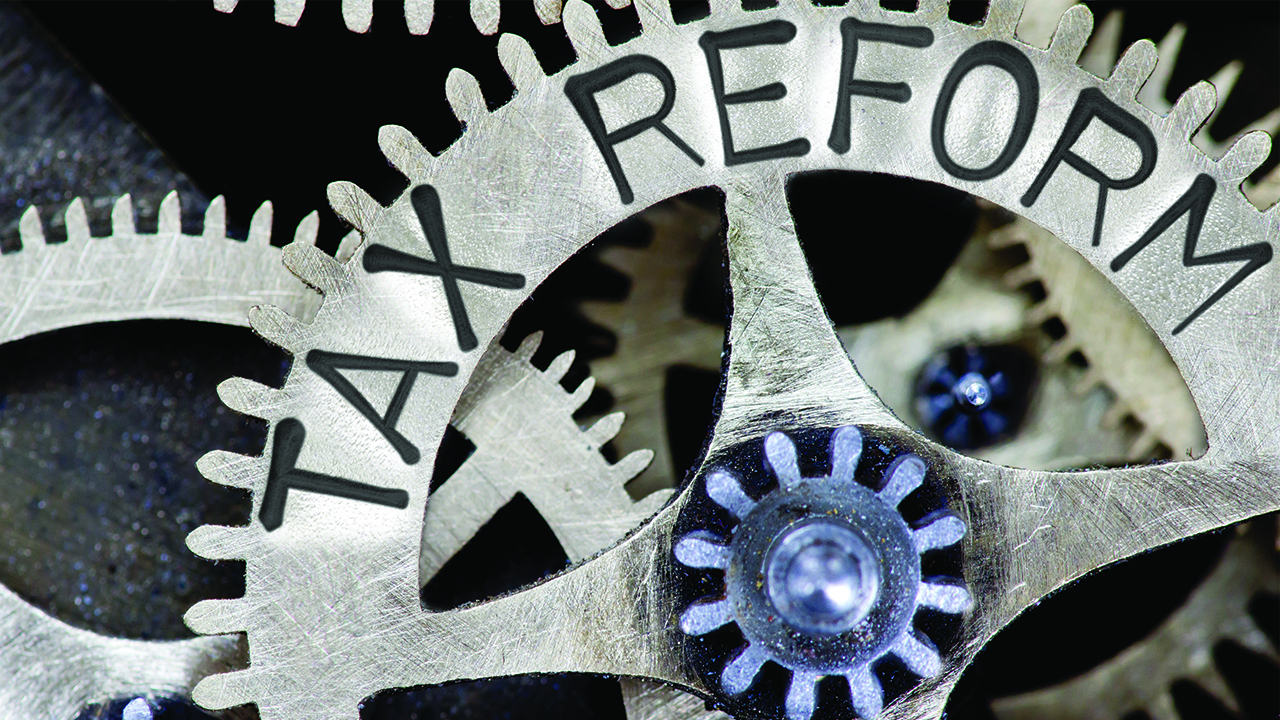 According to a SurveyMonkey/New York Times poll released this week, the tax reform package passed into law last month is gaining popularity among taxpayers.
While still unpopular on the whole, it is clear that the new law, set to be implemented possibly as soon as February, is seeing its standing among the American public improve.

While it is still extremely difficult to determine the effects of the new tax law when it is fully implemented, it is apparent that the strong economic performance that has corresponded with the rollout has helped improve the narrative around the tax cuts.
A number of companies including Walmart, a number of banks and, most recently, Apple have also helped boost the positive sentiment around the law by announcing various programs to hire new workers or increase pay for current employees, reinvest in capital improvements and repatriate overseas cash stockpiles.
In all of these announcements, corporations made every effort possible to emphasize that they were doing so because of the effects of the new law – whether out of a desire to appease President Trump, an attempt to gain public recognition as the first companies to take advantage of the law, a goal of impressing shareholders or some combination of the three.
So, these poll results appear to suggest that these announcements and the continued strong economic returns, along with Republican cheerleading, have had some effect in improving the negative perception of the GOP tax reform package.

Is Sharia Law a Threat to You and Your Family?