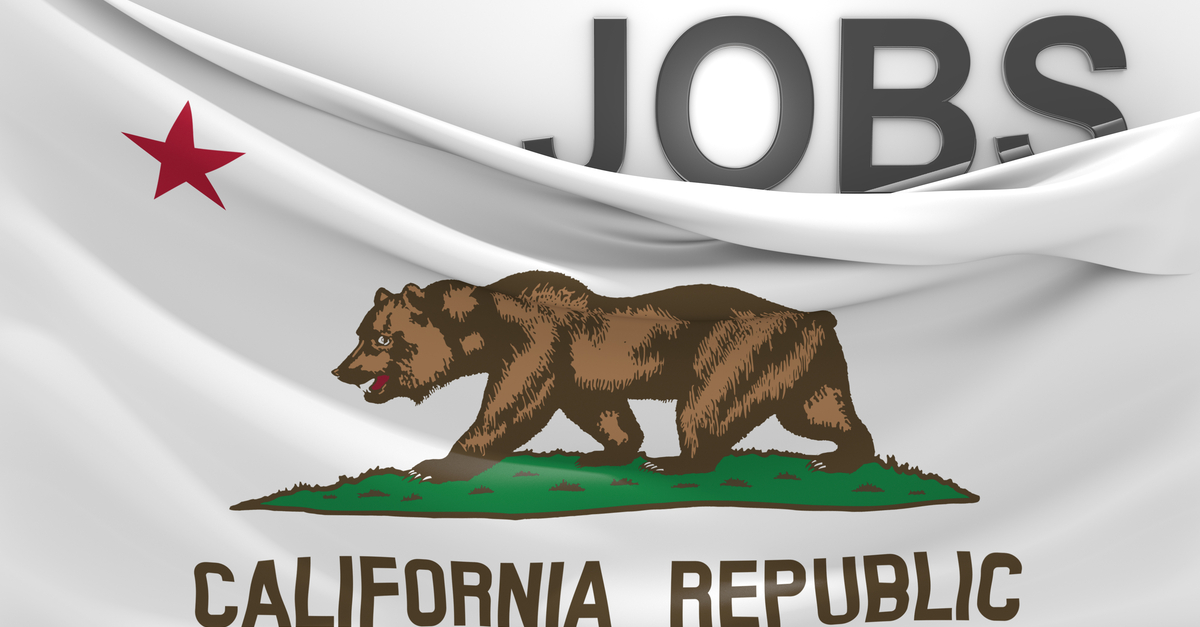 Fresno County’s chronically high unemployment rate fell to 8.6% for 2017, according to data released today by the California Employment Development Department (EDD).  The news marks only the fourth time in 27 years that the annual joblessness measurement dipped below the 10% mark countywide.
The year-over-year difference shows a decline in unemployment of 1.3% from December 2016 and a 2.4% decline from the recent high of 10.5% in January 2017.
On a month to month basis, the 2017 numbers reveal a fairly steady rise in the number of Fresno County residents holding jobs and show new employment outpacing the rate of job losses. The trend indicates that current jobs are being filled alongside hiring by local employers for newly created positions. The gains are modest – an overall year-over-year difference of about 5000 jobs – but are a positive sign for an economy still recovering from the 2008 crisis.
After falling below double-digits in April 2017, the jobless figure fluctuated right around the 8% mark for the remainder of the year.

Various levels of gains have been seen essentially across all industries.
It should be noted that the total size of the labor force (those people of working age who hold or are seeking a job) has shown a general trend of modest fluctuation in a cycle of very slight decline – though December saw an increase. As on the national level, much of this decline can likely be attributed to baby boomers retiring at a rate faster than they can be replaced.
On the whole, this data represents a strong showing for Fresno County employment. The only trend that may be worth monitoring for warnings of a flagging market would be a continued trend of rising unemployment (outside of the seasonal pattern) in conjunction with a contraction of the labor force. This would signal a double-whammy of sorts – the number of people looking for jobs declining while the number of available jobs also declining, unable to absorb even the reduced pool of applicants.
While alarming if it developed into a more long-term trend, there is little evidence in this data to suggest that we will see that sort of scenario moving forward.

Also of note are the returns for the state level.
Just as last month, California set a new record for the lowest unemployment rate since the statistic was first tracked in 1976, coming in at 4.3%.
Just as in Fresno, nearly every industry saw growth.
It is hard to say how much farther the rate itself can fall, but the labor market as a whole in California, and likely Fresno County as well, should remain strong as long as broader economic conditions persist.