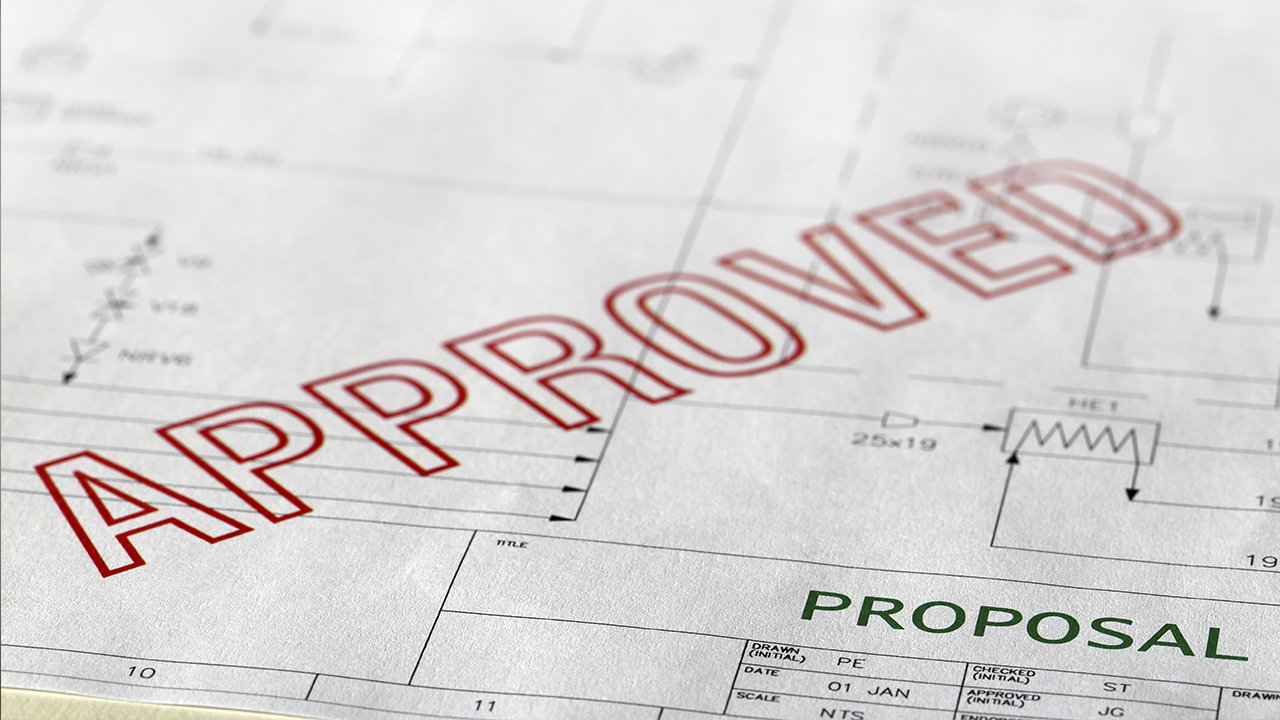 Let’s face it. Fresno Mayor Lee Brand is bland.
Blander than a vanilla pudding sandwich made with white bread.
Moreover, he’s never in a hurry. I bet when he was a kid in a long line to ride the train at Roeding Park, he told those behind him, “We’ll get there when we get there.”
And if Brand wanted to, he could get a copyright for “We need to get it right — instead of right now.”
At Thursday morning’s news conference — just one of many events in the mayor’s busy day — Brand unveiled his plan to make Fresno more business-friendly.
After defining the problem (Planning Department delays in approving permits, plans and projects, large and small), the mayor announced the formation of a blue-ribbon committee to review the situation and offer solutions.
What’s the name of this effort?
“Business Friendly Fresno 2,” Brand told the crowd. “With an exclamation point.”

This was Brand’s message to Bredefeld: I am the mayor, I will defend my chief of staff and I’ve won this skirmish. Go back to your corner and lick your wounds.
I kid you not, the mayor’s idea of going big and bold is adding “!” to the name of an initiative.
By the way, this committee of business leaders and councilmen has a name: “Dream Team.”
Yes, it’s 1992 all over again and, to the star-struck fans at the Barcelona Olympics, Michael Jordan, Magic Johnson and Larry Bird are, as Coach Chuck Daly described it, “like Elvis and the Beatles put together.” I wonder how good committee member Clint Olivier’s jump shot is these days.
Keeping in the spirit of the day, Brand’s team should be rebranded “Dream Team 18 With an Exclamation Point,” don’t you think?
Go ahead. Penalize me three business licenses, two plan checks and one conditional-use permit for digressing. I plead nolo contendere.
We should not be surprised by Brand’s anti-climatic announcement. For eight years on the Fresno City Council, Brand stood out because of his superior performance – not because his news conferences radiated the energy of a Sunday sermon. His successful mayoral campaign stressed competence — at City Hall and in private business. 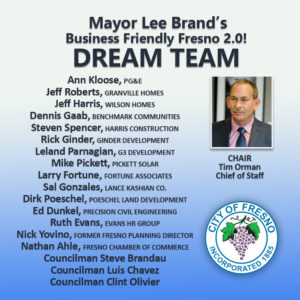 The mayor is Fresno’s version of five-time Super Bowl winning coach Bill Belichick, a guy who dreads news conferences and hates distractions. For both, it’s all about moving forward and rarely about satisfying the public’s need for instant gratification or emotional connection.
The question now is whether the blue-ribbon committee is just window dressing and a conduit to a meaningless report destined for the circular file. An analysis read by few and forgotten by everyone six months after its release. That, after all, is the fate of most blue-ribbon reports.
I don’t believe that’s the case here. Brand promised a year ago to fix the Planning Department. The mayor missed his own deadline, and I doubt he’s happy about that. I also don’t believe that the fact the mayor is making this new initiative open-ended means that he isn’t serious about it. This is his style. It has served him well. And he’s not going to change it.

But just because Mayor Brand’s brand is bland, don’t make the mistake of assuming that he isn’t politically cunning and ruthless.
Last week, Councilman Garry Bredefeld publicly characterized Tim Orman, who was Brand’s campaign manager and is now his chief of staff, as a “character assassin.” The charge came while Bredefeld was pitching his proposal to offer a money-back guarantee to businesses whose projects are needlessly delayed by the Planning Department.
Guess who is chairing the panel tasked with studying the Planning Department’s culture and operation?
That would be Mr. Orman.
Coincidence?
No way. This was Brand’s message to Bredefeld: I am the mayor, I will defend my chief of staff and I’ve won this skirmish. Go back to your corner and lick your wounds.

Bredefeld Still Has a Role

But Bredefeld can still help move Brand’s initiative along. Three months from now, on social media and during his council remarks, Bredefeld can ask, “How is Business Friendly 2 With an Exclamation Point coming along?”
Not that Bredefeld needed to wait until the next council meeting to answer Brand’s news conference. He tweeted his response Thursday afternoon.

And, as the clock nears the end of 2018, Bredefeld can pose the question louder and detail the latest snags in Fresno’s business development pipeline.
Brand, ever the pragmatist, knows that he must improve the Planning Department’s performance. He has publicly and privately promised to accomplish this many times to many important people. If he fails to do so over the next 12 months, it will be at his political peril.