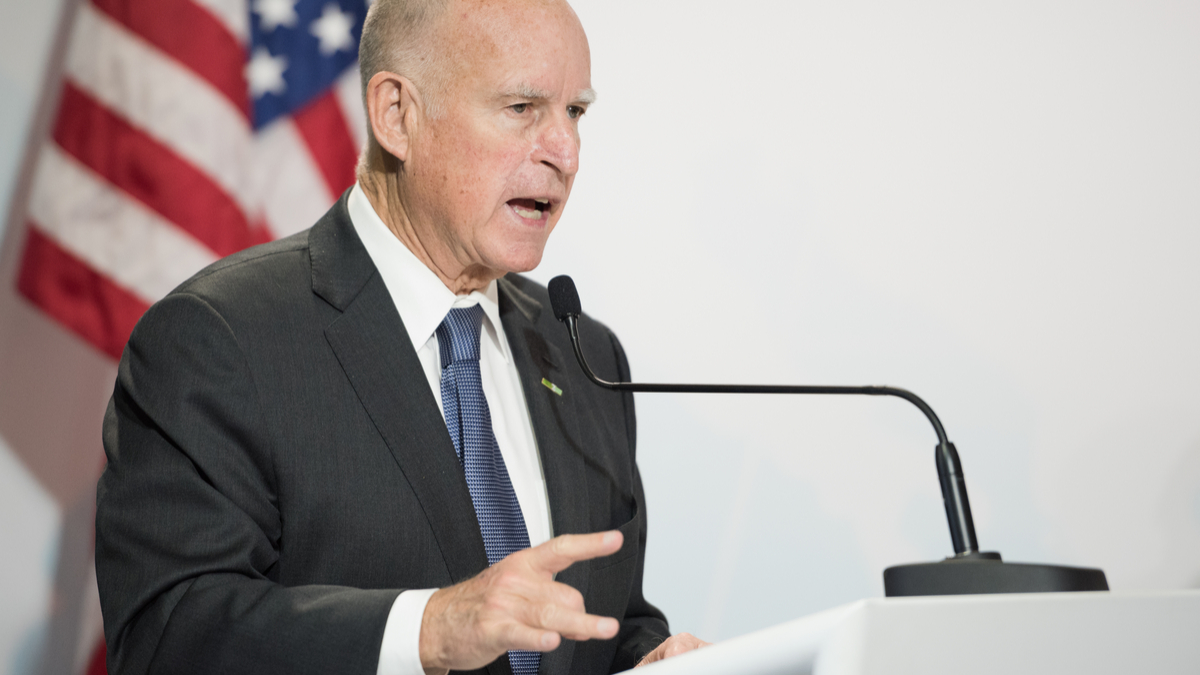 In his Jan. 17 CALmatters column, Dan Walters discusses the impact of federal tax reform on California’s “golden geese” (aka top-income earners) and Gov. Jerry Brown’s subsequent budget reaction.
With deductions for state and local taxes on the chopping block, it is no secret that California’s ultra-wealthy residents – and many who are not ultra-wealthy – will see an increase in their effective rates despite their marginal rate falling.
Walters points out that Brown devoted relatively considerable amounts of ink in his recent budget proposal to discuss the impact of tax reform. In particular, he focused on the significance of the new law for those top earners.

In the document, Brown highlighted that, “the highest-income Californians pay a large share of the state’s personal income tax.”
“For the 2015 tax year, the top 1 percent of income earners paid just under 48 percent of personal income taxes. This percentage has been greater than 40 percent in 11 of the past 12 years.”
“The share of total adjusted gross income from the top 1 percent of income earners has increased from 13.8 percent in 1993 to 24 percent in 2014 (and) changes in the income of a relatively small group of taxpayers can have a significant impact on state revenues.”
Walters writes that this dedication to those top earners is Brown’s acknowledgment of the tricky situation California’s politicians have placed them in – with a portion of those earners considering a move to other states after the tax reform package became reality.
Walters also notes the irony of such concerns. He points out that various tax-levying proposals that hit top earners the hardest were usually sold to voters with the assurance that the new state taxes would be deductible at the federal level.
To read Walters’ full analysis of Brown’s budget and tax discussion, click here: Brown’s worries about killing California’s golden geese