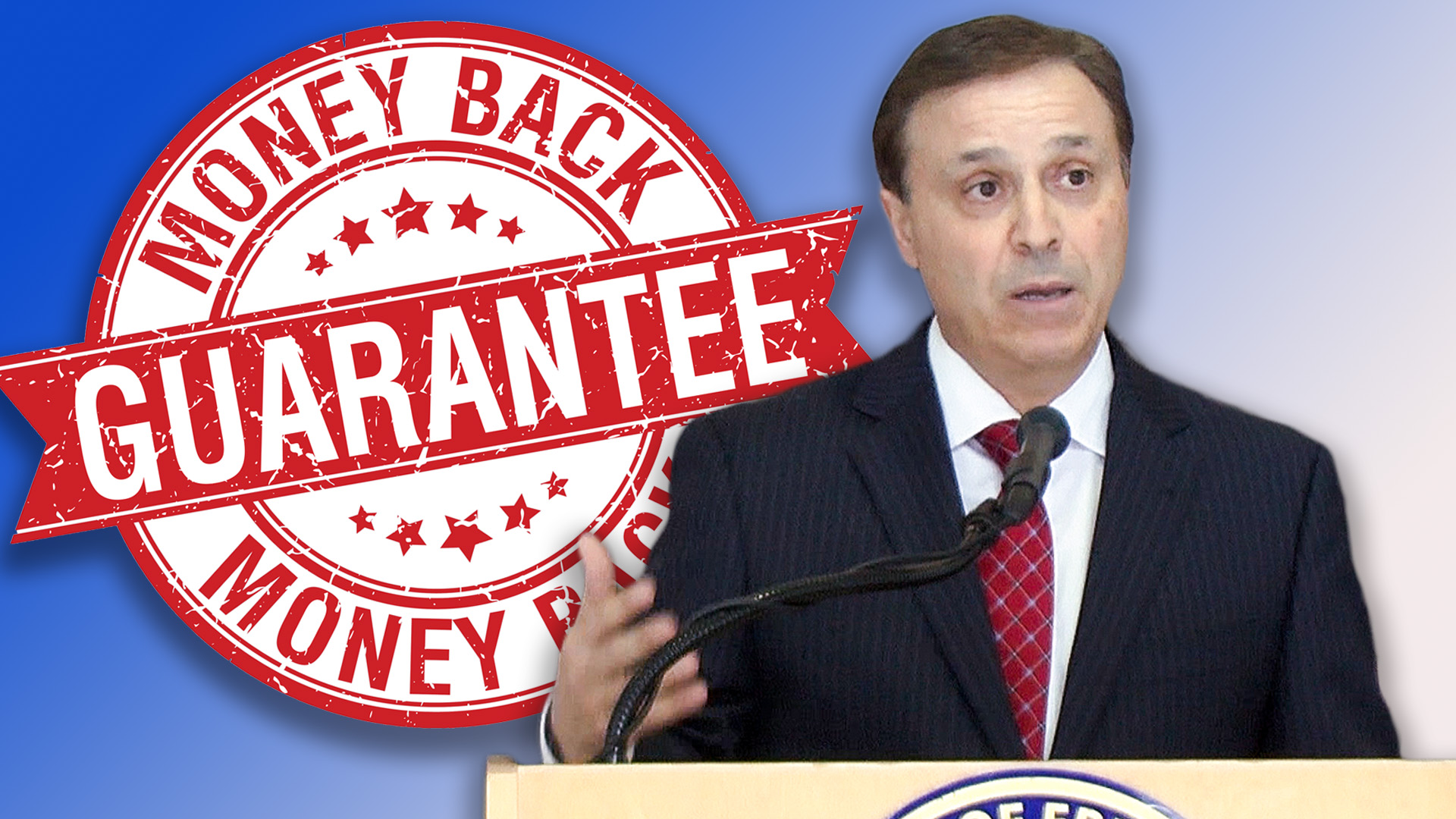 It is clear that City Hall will do something in an attempt to rebrand Fresno as a great place to do business.
The question is, will Mayor Lee Brand’s “Better Business Fresno Act” be the real deal or window dressing?
Councilman Garry Bredefeld fears that what comes out of the mayor’s office will be a don’t-rock-the-boat effort that fails to stimulate the local economy. In other words, more of the same sizzle-but-no-steak approach Fresno has seen before.

‘Situation is the Worst It’s Ever Been’

John Brelsford, president and owner of Diversified Development Group, strongly endorsed Bredefeld’s idea. Brelsford company has constructed industrial spaces totaling 6.5 million square feet in the city and Fresno County. It also has put up 2 million square feet of buildings in Visalia, largely because the city heartily welcomes new business.
“It’s seven days for a plan-site review in Visalia,” Brelsford told me before the news conference. “That takes 90 to 120 days in Fresno. The situation now is the worst it’s ever been.”
A statistic provided to me by Fresno City Councilman Luis Chavez after the news conference supports Brelsford’s assessment of Fresno’s poor performance.
“Currently, the city is at 70% success rate for processing on time (the) permits,” Chavez texted.


“The city receives the same fees if the approval process takes 10 days or 10 months. But the faster it is done, the faster people are hired, the faster the city builds its tax base and the faster that new money circulates into the economy.” — Industrial builder John Brelsford
Ali Nekumanesh, executive vice president of Deli Delicious and the founder of Colorado Grill restaurants, echoed Brelsford’s frustration.
During the news conference, he told of Planning Department snags that have delayed the opening of a project in northwest Fresno. While City Hall fiddled, Nekumanesh said, he lost about half of the employees he had hired and had no revenue coming in. Meanwhile, the payments on his Small Business Administration loan already had kicked in.

“Fresno has miles to go to address its business issues,” Nekumanesh said. “This has been a taxing issue, to say the least. It’s a real challenge to get (Planning Department) folks to respond.”
Nekumanesh also compared his Fresno travails to the speed and ease of opening a restaurant or store in Denver, Colorado, where he also does business: “There, they do everything they can to help you open. They want your business, and you can see how that has turned Denver into a booming city.”
I asked Bredefeld where the city would find money to refund building fees if timelines weren’t met. It’s a pertinent question in a city with many pressing needs — the biggest of which is trying to keep citizens safe with an understaffed police department.
The councilman responded that businesses would get their fees returned or receive credits. He also said that his expectation is that it would happen, at most, just once.
“This is about changing the culture and sending the message that the bureaucracy will be held accountable. The money-back guarantee will do that.”

The politics of Bredefeld’s proposal are murky, at best. Fellow Council Members Luis Chavez and Steve Brandau back the concept. That means they will need Brand’s support or another council member to jump on board to get the guarantee approved.
But the reality is, in Fresno’s strong-mayor form of government, Brand has the tools to convince the council majority to accede to his wishes almost all the time.
Chavez’s support comes with a caveat: “If (we) implemented it now, 30% of fees collected would have to be returned. I don’t want to have to cut police, fire or parks.
“A pilot program would be a great option.”
Said Brandau: “I support the concept that a money-back guarantee would add accountability to a city department that needs some scrutiny.”
Things will become clearer when Brand unveils his initiative.
Meanwhile, there’s no denying that making the Planning Department more efficient will lift up Fresno.
Brelsford explained it succinctly:
“The city receives the same fees if the approval process takes 10 days or 10 months. But the faster it is done, the faster people are hired, the faster the city builds its tax base and the faster that new money circulates into the economy.”

Time is Running Out for Slumlords. Rental Registry is Now Online