Time is Running Out for Slumlords. Rental Registry is Now Online 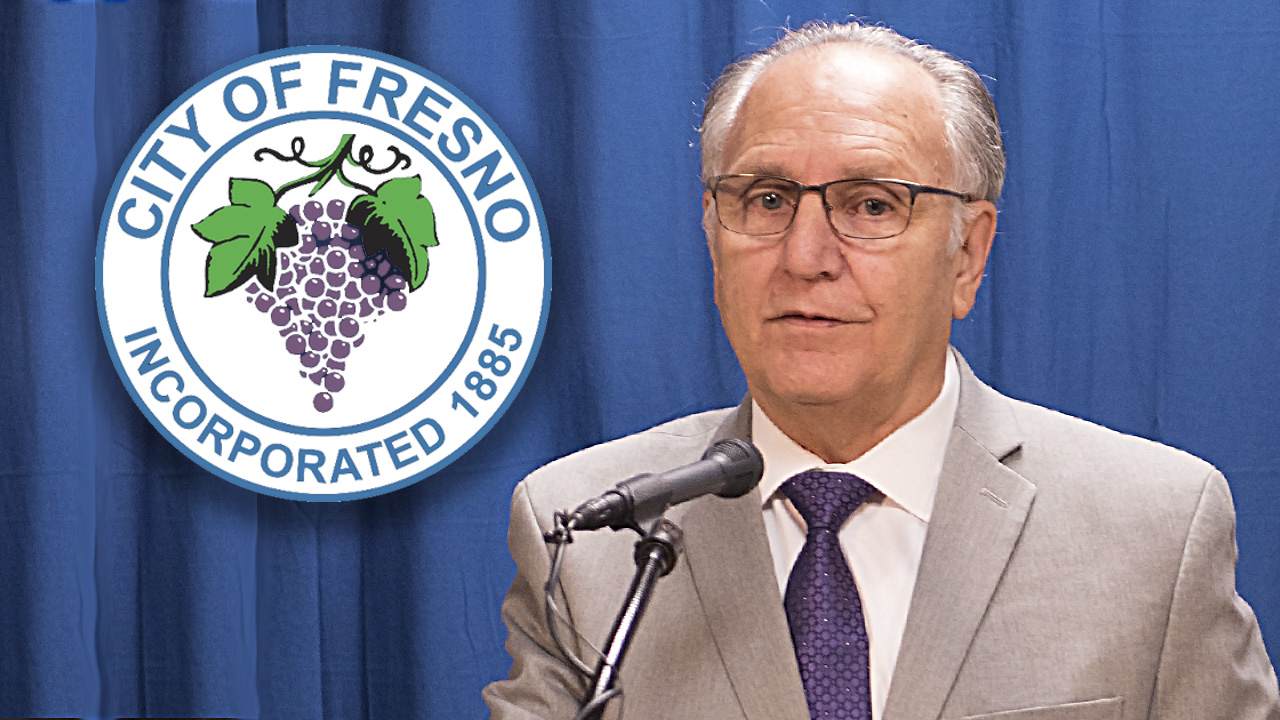 One day after GV Wire questioned when the city would launch its landlord registry website, Fresno Mayor Lee Brand announced that it is now online.
The website allows Fresno landlords, whether they own an apartment complex or single family home, to register with the city.
“This was a major undertaking by the city of Fresno. The end result speaks for itself,” Brand told the gathered media Wednesday (Jan. 10) from City Hall.

“We are encouraged to see this first step. Unfortunately, this first step has taken a long time. We are praying the city will start proactive inspections as soon as possible. We hope they make this a priority in 2018,” said Lety Valencia, a community organizer with Faith in the Valley Fresno.
Valencia says her group has not been a part of the inspection program’s implementation despite being a strong advocate of its passage. They hope to be a partner in the future.
“This tool is not a punishment. It is an opportunity to hold those slumlords accountable, and make the rental homes healthier,” Valencia said.

Hoping to address the problem of slumlord housing, the Fresno City Council passed an ordinance establishing citywide rental inspections by a 4-3 vote Feb. 2, 2017. While the new law stated that the inspections could begin no earlier than September 2017, Brand told the Fresno Bee that he hoped inspections would start by then. Eleven months later — four months after its targeted start — the Rental Housing Improvement Program is underway.


“This final version is one of the most business-friendly versions in California. I believe it will be emulated in other cities in the future.” — Fresno Mayor Lee Brand
Brand said that City Hall had to wait until the budget was in place to hire staff. As of Wednesday, seven of the 10 inspection-team members are in place.
“We couldn’t even start hiring the positions until October. It’s better to get it right and make sure it is done thoroughly. There are 90,000 properties out there. If we get it right the first time, it is much easier down the road,” Brand said Wednesday.
Another part of the process was developing a website for the mandatory registration of landlords.
The city hired Bitwise/Shift3 Technologies to develop the site. The contract, initially for $37,650 from April to August 2017, called for the developer to build the site in 17 weeks, which would have been the end of July 2017. The deal also included a $7,500 annual optional maintenance fee.
“The website was not intended to be ready by the end of August,” said Kelli Furtado, the city’s assistant planning director in charge of the program.

There is no fee for landlords to register online, but it is mandatory under threat of penalty. A first offense of non-registration is $100 for being up to 30 days late. The fine escalates to $1,000 plus 10% interest if the owner fails to register after 120 days.
Registration is also required when there is a change in ownership.
As far as inspections, some landlords would be exempt, mainly for owners of units less than 10 years old and owner-occupied units (i.e. renting a room in a house). Units that are already inspected by another government agency would not require a second city inspection.
Brand also said that homes rented to relatives are exempt as well, but GV Wire could not find such language in the ordinance.
The city will inspect all rental housing for a baseline inspection over time. For multiple-unit apartment complexes, the city will inspect only a fraction of all such apartments, depending on the size. For instance, for a complex of 16-50 units, the city would inspect 15% of the apartments.
After the initial baseline inspection, the units will be placed in three tiers, depending on the severity of infractions.
The best is Tier I. Landlords can self-certify in the future after passing the first inspection. The worst is Tier III, which would subject the units to yearly inspections.

The program, which passed with the support of rental housing advocates, the Fresno Chamber of Commerce and the California Apartment Association, is cutting edge, according to Brand.
“This final version is one of the most business-friendly versions in California. I believe it will be emulated in other cities in the future,” he said.
The website for landlords to register is fresno.gov/rentalhousing.