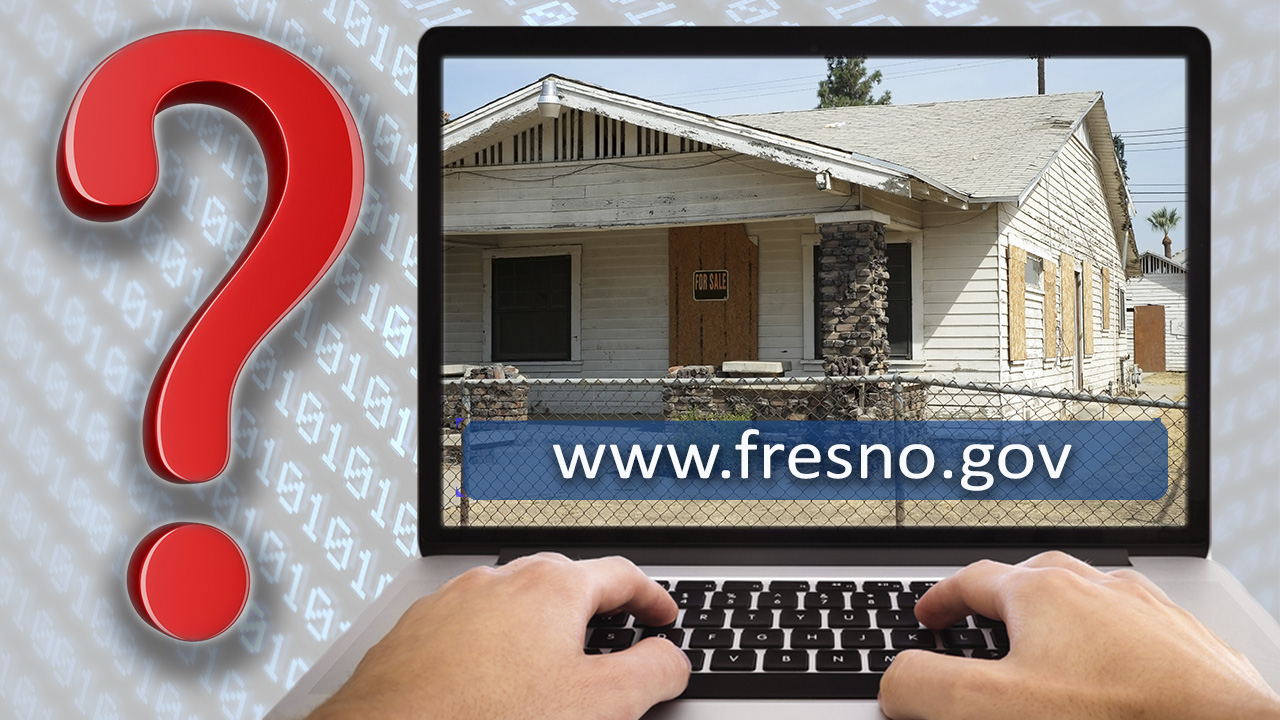 Mayor Lee Brand announced the launch of the landlord registry website at a city hall news conference. Check back with GV Wire for a full story later today.
********************************************************************************************
The Fresno City Council will meet for the first time in 2018 this Thursday (Jan. 11). One item on the agenda is an update on the crackdown of slumlord housing. While the city has increased code-enforcement efforts, one aspect of the city’s plan hasn’t made it to the starting blocks.
The Rental Housing Improvement Act was just one measure the council approved to help residents and neighborhoods fight substandard rental housing and blight.
Housing advocates packed council chambers last February, encouraging the council to approve a program allowing city inspectors to examine all rental units within the city. After months of meetings, and hours of debate on that Feb 2. night, the council said yes, 4-3.
One of the components of the rental act is to establish a website registry for landlords. The city hired a well-known web developer to build the database. Initial city estimates predicted September 2017 as a launch date.
As of now, the registry remains offline.
The city entered into a $37,650 contract with Bitwise/Shift3 Technologies on April 3, 2017, according to a copy of the agreement obtained by GV Wire through a Public Records Act request. The contract’s end date was Aug. 30, 2017. The deal also includes a $7,500-a-year optional maintenance fee.
Bitwise executives Irma Olguin Jr. and Jake Soberal signed the deal with then-City Manager Bruce Rudd. The contract estimated development time at 17 weeks. That would have been the end of July 2017.

No One Willing To Answer Questions About Delay

Assemblyman Jim Patterson (R-Fresno) has long railed against the spending mechanism for high-speed rail. Now, the Assembly Transportation Committee derailed his latest attempt, to stop taxes and fees from Prop 1A going to the project.
The committee turned down Patterson’s AB 65 Monday (Jan. 8) by a 9-4 vote along party lines.
According to a staff report, the bill would have stopped debt payments on the bond (estimated at $313 million for the 2018-19 fiscal year) with funds from truck weight fees.
The bill received support from the Howard Jarvis Taxpayers Association; the California labor Federation opposed. During the hearing, many labor organizations spoke out against taking away funding.
Committee chair Jim Frazier (D-Fairfield) said he would not support the bill because the merits were already debated in the original SB 1 bill.

A Look At How the Capitol Works

The committee also shot down Patterson’s AB 66, which would have required the High-Speed Rail Authority to report on financing costs or significant changes of the train’s business plan. The 5-5 vote (with four Assembly Members skipping the vote) stopped the bill from advancing out of committee.
After the initial roll call vote, AB 66 was in the lead. Marc Berman (D-Los Altos) joined the four Republicans on the committee favoring the bill.
In the video, a female voice is heard saying “it’s 5-2 right now.” Frazier then orders the sergeant-at-arms to retrieve the absent members, holding the vote for another 10 minutes until sufficient Democrats were rounded up to stop Patterson’s quest.
A minute later, Adrin Nazarian (D-Van Nuys) voted in favor, before immediately changing it to no. Jose Medina (D-Riverside) returned to the room to cast a no vote. That made it 5-4.
Just before the end of the 10-minute mark, Tom Daly (D-Anaheim) returned to vote no, killing the bill.

Will Repeat Dumpers Lose Their Rides?

Last month, the Fresno City Council discussed ways to penalize those caught for illegal dumping. The ordinance passed 7-0 to increase fines for dumping. What wasn’t resolved was whether to confiscate the vehicles of repeat offenders.
The council will hear Councilman Garry Bredefeld’s ordinance, even though it is somewhat vague. All it says is that the city “shall prosecute misdemeanor violations for illegal dumping and where appropriate, shall petition the Court to impound an offender’s vehicle for up to six months.”

The council will vote on approving an environmental impact report for a delivery trailer parking expansion at Producers Dairy on Belmont Avenue near Palm Avenue. To do so, Producers says it will remove two buildings, and repurpose the bricks to build a “commemorative monument.”
To alleviate neighbors’ concerns, Producers says they will also build a sound wall and plant tall trees along the site.
The hearing is scheduled for 5 p.m.

Changing of the Guard

Although it is listed on the agenda as an “election,” by council by-laws, District 1 representative Esmeralda Soria will become the new council president. While mostly ceremonial, the board president does preside over meetings and has a role in setting the agenda.
With the change in leadership comes a ceremony for outgoing council president Clint Olivier. Usually, that means a gag gift for Olivier to hang on his office wall. Soria alluded to what gag to expect in an interview with podcast City Council Chronicles last month.

The council will introduce changes to the city’s vacant building ordinance. Some of the amendments include:

The city estimates there are 629 ongoing blighted and vacant building cases. A final vote will be held at a future meeting.

Supervisors in the Dark

Darkness encompassed the first Fresno County Board of Supervisors meeting of the year as reported by Twitter extraordinaire Andy Hansen-Smith:

Down at the first Fresno County Board of Supervisors meeting of the year…and the Power is out! Hopefully not a harbinger of things to come for 2018

Hansen-Smith reports that the board did hold ceremonial functions, such as installing Supervisor Sal Quintero as board president. Fresno Mayor Lee Brand performed the invocation.
The actual business before the board had to be postponed because of the power outage.

Nelson Esparza officially announced his entry into the District 7 Fresno City Council race.
“Since I started exploring a candidacy for Fresno city council, I have had the privilege of meeting and talking to countless Fresnans in District 7, who have shared both their concerns and hopes for the City of Fresno,” Esparza wrote in an email statement. “I will work tirelessly to earn their trust, focus on the issues they care about and build a campaign that represents the values of our city.”
Esparaza is currently an elected member of the Fresno County Board of Education.
Other known candidates for District 7 included Veva Islas and Brian Whelan.
Feb. 12 marks the first day that candidates can raise funds.