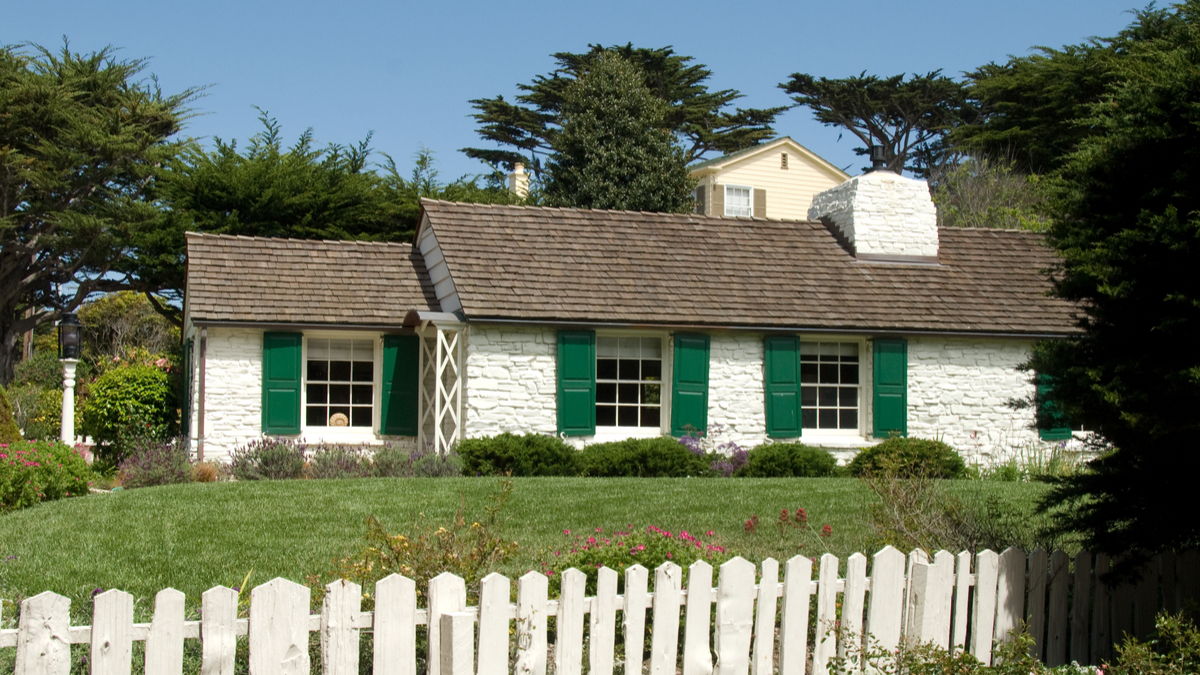 To: California Association of Realtors
Re: Death and Taxes
Yes, all Californians eventually will die.
But why can’t our property tax discounts live forever?
That question was inspired by your glorious new ballot initiative to make our state’s Proposition 13 property tax savings even more generous.
Your “People’s Initiative to Protect Prop 13 Savings” is as Californian as the Golden Gate Bridge and reminds us of an undeniable reality:  Limiting property taxes is the fundamental organizing principle of postmodern California.

Under our Prop 13 regime, the taxable value of every California home was set in 1975, or at whatever subsequent date Californians first bought their houses. From that original base, the assessed value of a home cannot increase by more than two percent annually—no matter how much the actual value goes up.
In this way, Prop 13 provided homeowners with an ever-escalating discount on property taxes as the value of their homes rose. And groups like yours have made this subsidy the best-protected piece of our state’s finance system. Californians will cut school funding or raise income or sales taxes, but Prop 13 tax savings are untouchable.


Yes, this would create more commissions for realtors, but I’m sure that’s just a coincidence.
But something as fundamental as Prop 13 can always use more protection. So your new initiative shores up a fundamental weakness: Homeowners don’t get to keep their low property taxes forever. Tragically, they lose their human right to that discounted tax assessment once they sell their property and move on to a new home.
Fortunately, your initiative would end this outrage.

Your proposal would allow anyone over 55 to sell their California house and carry those same low property taxes to their next home, no matter the new home’s market value, or its location in the state, or the number of moves they make. Your tax savings no longer follow just your house—they follow you.
This historic change would represent a new birth of freedom. Prop 13 only protected older homeowners from being forced out of their homes by rising property taxes. Your Son-of-Prop-13 also defends the very opposite freedom; it mercifully frees older homeowners who might feel trapped in their homes by their own unwillingness to surrender those property tax savings.
If your initiative passes, longtime homeowners will finally be free — to sell their homes at the huge profit they’ve run up over the years, without losing their property tax discount in the process. Hallelujah!
(Yes, this would create more commissions for realtors, but I’m sure that’s just a coincidence.)
No right-minded Californian could oppose such a proposal. But I must admit to one concern: Your plan doesn’t go far enough.

So here I propose — modestly — that you don’t limit property tax protections to the old and living.  To express the central importance of property tax discounts in our state, I propose that every California homeowner be entitled to property tax savings that continue even after death.
It would be up to you — and your estate— how to exercise it. You could transfer the property tax savings — as a whole, or divided up into pieces—to whomever you want.
Think of the children — especially children related to these longtime homeowners with all their equity. Under my proposal, that equity could be passed on without a reassessment that would make higher property taxes cut into your inheritance.
I recognize that not everyone in California will see the genius of my plan, or yours. For one thing, your plan would cost local governments $2 billion, and mine would cost many billions more. For another, our proposals would expand Prop 13’s protections, which have long been labeled generational theft. Prop 13 effectively reserves for older homeowners tax money that would be better spent on education, housing and infrastructure so that California — with the nation’s highest poverty rate — could live up to its image as a state that defines a better future.
Of course, Prop 13’s critics don’t recognize what our state has become. Don’t they know that the old represent the fastest-growing demographic in our state (the proportion of Californians 65 and older should double by 2030) — while the number of young children is declining? Why prioritize the education of the next generation, when old people are the future?
Sure, some people would call my idea extreme. Some people might suggest that I am prioritizing property tax savings over too many other things.
Which is to say: Some people just don’t understand what California is all about.
Joe Mathews writes the Connecting California column for Zócalo Public Square.

Did Far-Right Extremist Violence Explode in 2017?