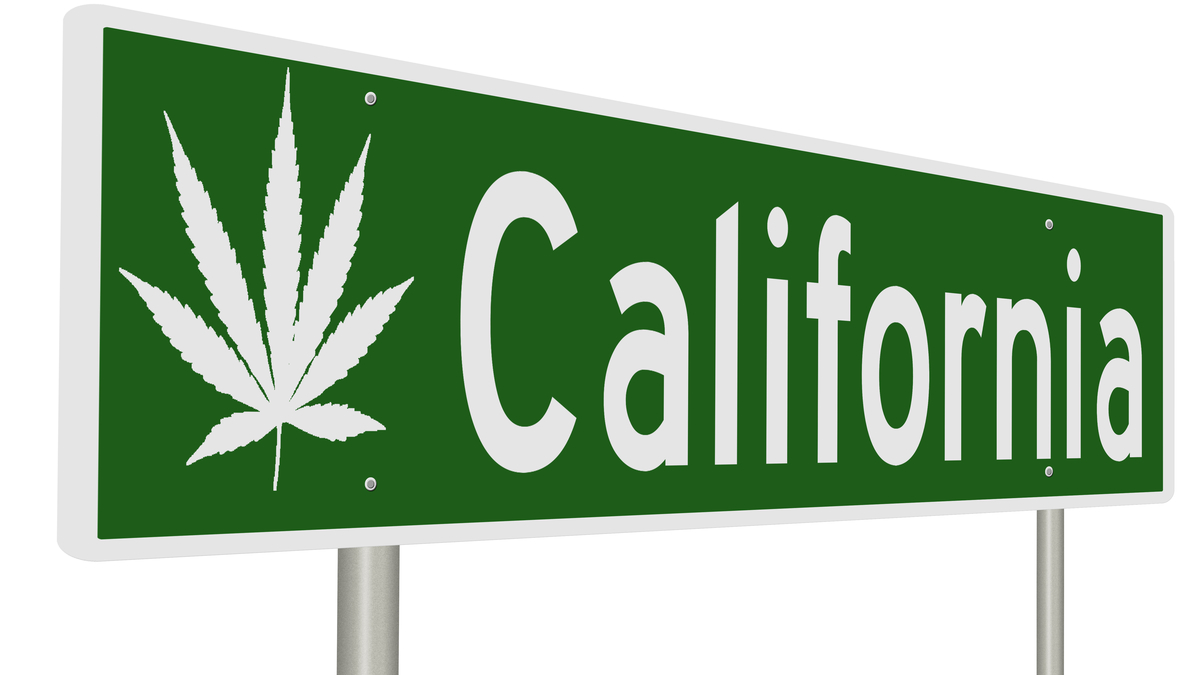 During his presidential campaign, Donald Trump said that he supported medicinal marijuana. He also said that the legalization of cannabis for adults should be left to the states to decide.
So, what did Attorney General Jeff Sessions do Thursday — three days after recreational pot became legal in California?
The war-on-drugs crusader reversed the Cole Memo, the Obama-era policy that basically told federal prosecutors not to pursue marijuana cases against dealers and growers who abided by state regulations.
Writes John Hudak of the Brookings Institution:
“Has the policy been perfect? No. Of course, no policy is. However, the Cole Memo did provide a system by which cannabis was no longer sold only by unregulated dealers and/or drug cartels. It provided safeguards and promoted the testing of products. It put states on notice to develop robust regulatory systems. It allowed an industry to move out of the shadows and into a system that taxed and regulated its products.”

Sessions: Marijuana Is a Dangerous Drug

It’s too early to know if Sessions is serious about wiping out legalized marijuana in the states that have approved it or merely rattling his saber. Here’s what he said in a statement: “It is the mission of the Department of Justice to enforce the laws of the United States, and the previous issuance of guidance undermines the rule of law.”
In his memo to United States attorneys, Sessions called the earlier policy “unnecessary” and pointed to federal laws that “reflect Congress’s determination that marijuana is a dangerous drug and that marijuana activity is a serious crime.”
Sometime in his youth, Sessions must have watched the movie “Reefer Madness” and believed it.
As Hudak points out, public support for cannabis is at an all-time high. In fact, according to the latest polling from Gallup, 64% of Americans support legalizing cannabis for adult use.
You can read Hudak’s column on Sessions’ decision here.

Did Far-Right Extremist Violence Explode in 2017?