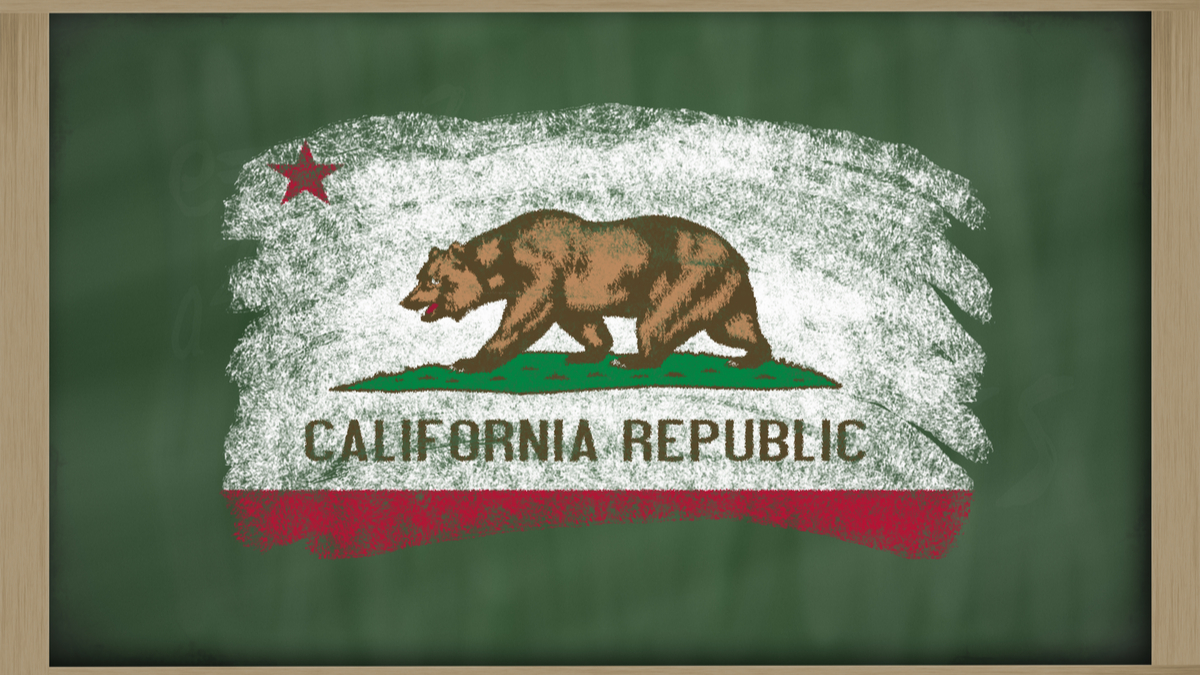 In his Jan. 3 CALmatters column, Dan Walters discusses California’s issues with accountability in the public education system.
Local Control Funding Formula dollars are apportioned primarily to schools with “high-risk” students but, as Walters notes, there are few strings attached to the funding, especially in terms of evaluating whether it is actually working.
Walters points out that a number of groups, including the Equity Coalition, have raised questions about the current allocation process and voiced concerns regarding the limited oversight.
More recently, according to Walters, the U.S. Department of Education issued a 12-page letter to the state school board asking for some of the same things as the Equity Coalition, particularly more direct oversight of these schools.
According to the letter, California could see its federal aid withheld if it fails to refile an adequate accountability report with the Department of Education.
Walters says that this extension of the process gives groups like the Equity Coalition a chance to reassert themselves in the accountability debate and hope that improvement in the near future is possible.
To read Walters full take, click here: Uncle Sam gives school reformers a gift

California Is Turning Into the Seniors State: Walters