Will 2018 Bring a Walkover Win for Democrat Costa? 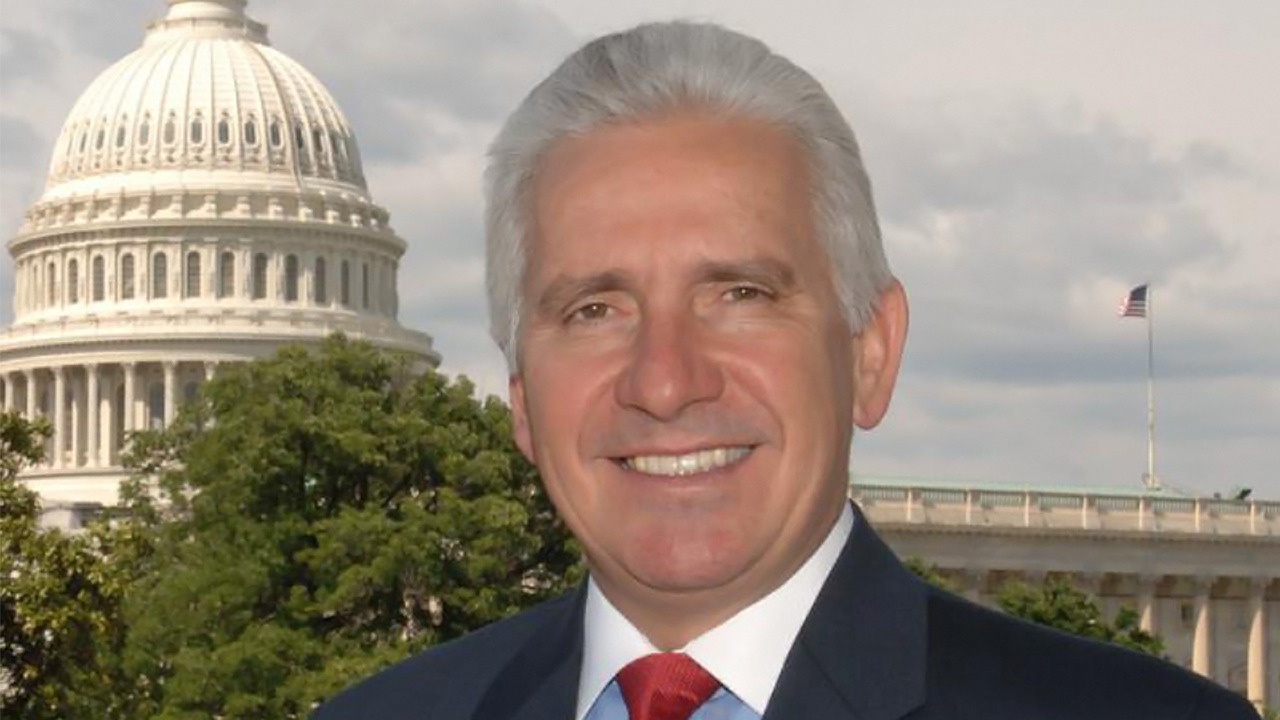 Things are looking good for Democratic Congressman Jim Costa of Fresno — even with Donald Trump in the White House and Republicans in control of the House of Representatives and Senate.
Costa told me Wednesday that he’s running for re-election.
No one else has pulled papers to run for the 16th Congressional seat, according to the California Secretary of State’s website. In addition, Costa reports having raised about $1.1 million for the campaign. Finally, he has lost 35 pounds following knee-replacement surgery and says he feels better than he has in years.

“Every day is an adventure.” — Rep. Jim Costa on politics with Donald Trump in the White House
During his time in Congress, Costa typically has survived by razor-thin margins in mid-term elections.
He didn’t officially turn back Hanford cherry grower Andy Vidak in 2010 until almost three weeks after the ballots were cast. In 2014, challenger Johnny Tacherra, a Fresno County dairyman, actually attended the House’s freshman orientation. But Costa went from trailing on election night to winning by 1,319 votes thanks to strong Fresno County support.
In the last presidential election, Costa vanquished Tacherra in a rematch by a comfortable margin.

Even though the respected Cook Political Report forecasts the 16th District race as “solid Democratic,” Costa says that he’s leaving nothing to chance. He also is more cautious in assessing the Democrats’ chances of taking back the House than some other party members.
“Ultimately, this election is going to be a referendum on Trump, just as any mid-term is a referendum on the president,” Costa said. “If the economy is going well and voters believe that Trump is making America great again, we’ll still pick up a few seats in the House.
“But if the trends seen in the special elections and the polls continue, we can win back the House and possibly the Senate.”
The war of words between Trump and his former strategist, Steve Bannon, burned up social media Wednesday. All Costa would say about the Trump presidency is, “Every day is an adventure.”

Costa, who is co-chair of the House’s 18-member Blue Dog Coalition of conservative Democrats, said that his focus is on renewing funding for the Children’s Health Insurance Program and extending the Deferred Action for Childhood Arrivals program.
“Two million of the (nine) million children covered by CHIP are in California, many of them here in the Valley,” Costa said. “Funding this program is a must.”
CHIP covers children in families that earn too much to qualify for Medicaid, but not enough to afford private health coverage.
Congress missed a Sept. 30 deadline to reauthorize funding for the federally funded, state-administered effort. But it did add $3 billion in funding before the holiday break to prevent CHIP from running out of money.
In September, Trump ordered a March 5, 2018 end for DACA. There is bipartisan support for continuing the program, which protects about 800,000 young immigrants brought to the United States as children and allows them to work.
Trump, at times, has also expressed support for Dreamers. But last week the president said the only way he would approve a DACA deal is if it includes border wall funding.

The Democrats have been told, and fully understand, that there can be no DACA without the desperately needed WALL at the Southern Border and an END to the horrible Chain Migration & ridiculous Lottery System of Immigration etc. We must protect our Country at all cost!

Iran Protests Are Different This Time. Do You Know Why?

Is Google Giving Conservatives the Shaft?