California Is Turning Into the Seniors State: Walters 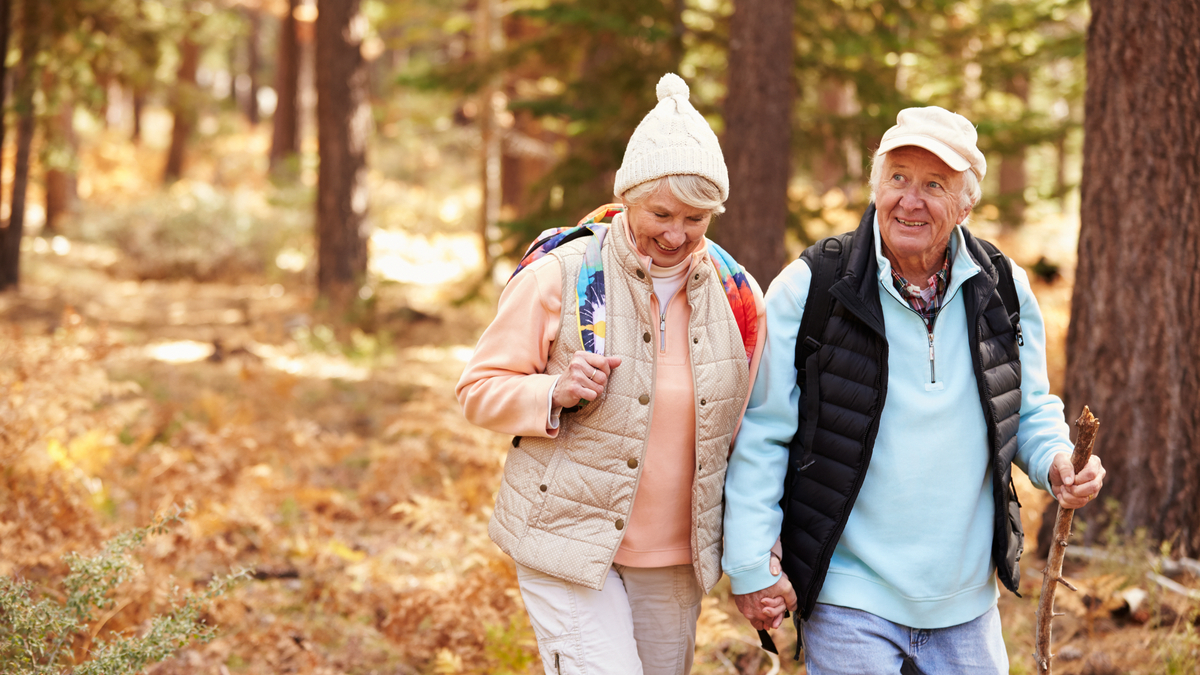 In Sunday’s CALmatters column, Dan Walters explains the demographic shifts at play in California’s population.
As Walters points out – and GV Wire’s own reporting verifies – California’s population growth is driven by births and international migration, while net migration from elsewhere in the United States is negative.
While this trend in itself is concerning, Walters goes further and points out that the causes of this outmigration, particularly expense factors like the high cost of housing, have led to a shift among demographics to an aging population.
According to Walters, this signals problems for the future if necessary measures to retain and attract younger workers are ignored.
He notes that unemployment is already reaching historic lows and that, if the workforce continues to age and eventually shrink, California’s economic growth could be stunted without enough workers to fill positions.
Walters also highlights the potential impact to the state’s budget. While there are many changes that could occur, one that seems guaranteed is the rising cost of healthcare and other services used predominantly by older residents.
Overall, Walters encourages those seeking office in 2018 to recognize and seriously address these important issues.
To read Walters’ full take, click here: Demography may be California’s destiny