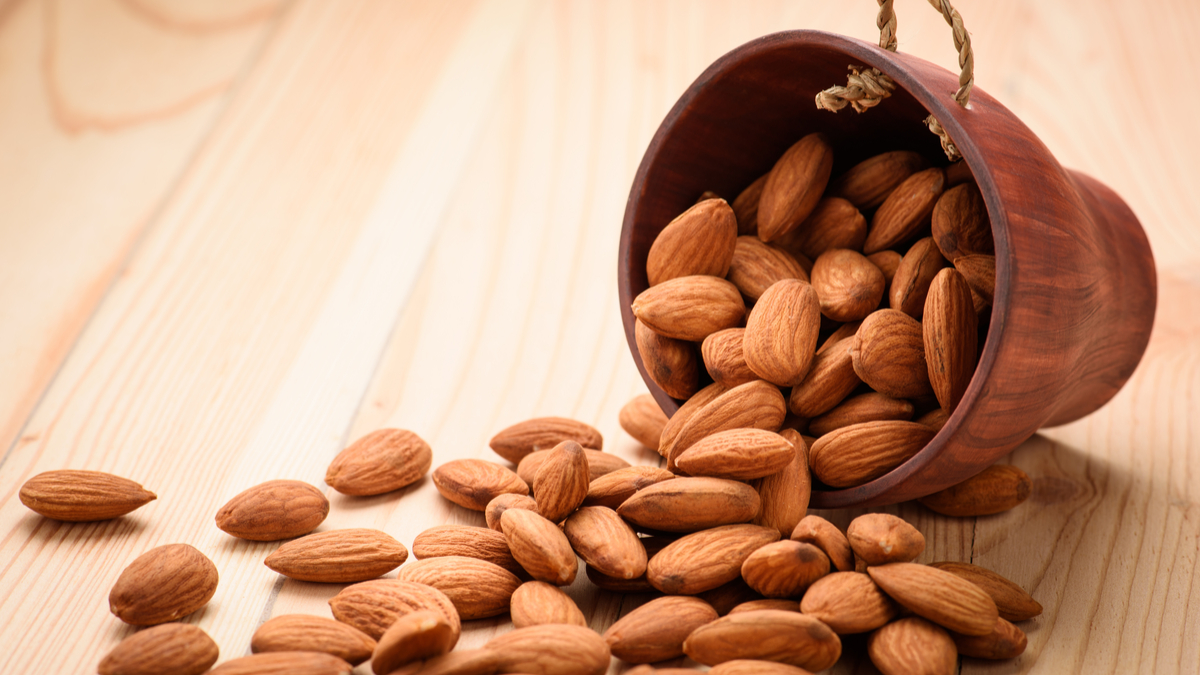 A little over a month ago, GV Wire reported on a provision included in the Senate’s version of the tax reform bill that would have eliminated protections for cooperative farms (smaller farms that grow for a larger parent company) that rely on exports for profits.
Among the first to sound the alarm on this provision was Bill Lyons, a large-scale almond farmer, who wrote a letter indicating that the repeal of the export program, known as the IC-DISC (short for Interest Charge Domestic International Sales Corporations), would seriously damage the viability of California’s profitable almond industry.
So, in the final draft of the bill which passed both houses and was signed by President Trump before Christmas, was the IC-DISC still on the chopping block?
The short answer is no.
While it is difficult for those of us on the outside to discern the process and the players behind the choice to keep the IC-DISC program, various reports have mentioned senators like Rand Paul, Steve Daines, and Ron Johnson, who pushed hard for pass-through provisions like the IC-DISC.
The final removal occurred Dec. 2, while the two houses were in conference committee.

Since the provision’s elimination, the decision to keep the program has been met with joy and relief.
In a statement to GV Wire, the Almond Alliance of California expressed its satisfaction with the decision:
“Valley farmers appreciate that California congressional representatives listened to the concerns raised by those in the almond industry and recognized the very real threat to jobs and the economic health of the region. We are pleased our delegation worked with their colleagues in the Senate to ensure IC DISC would not be overshadowed by the many issues that loomed over the tax reform package negotiations. The export tax program was created to protect US-grown and manufactured goods, to address the trade deficit, and to serve as a vital asset to agriculturally dependent communities.”
While every new tax policy has its winners and losers – and this bill is no different – almond farmers, their employees and others who rely on the industry are all able to count themselves among the winners after a month of IC-DISC uncertainty.

How the West Can Help Iranians Take Back Their Country: Eli Lake