Business-Friendly Fresno Is a Must. Not An Option 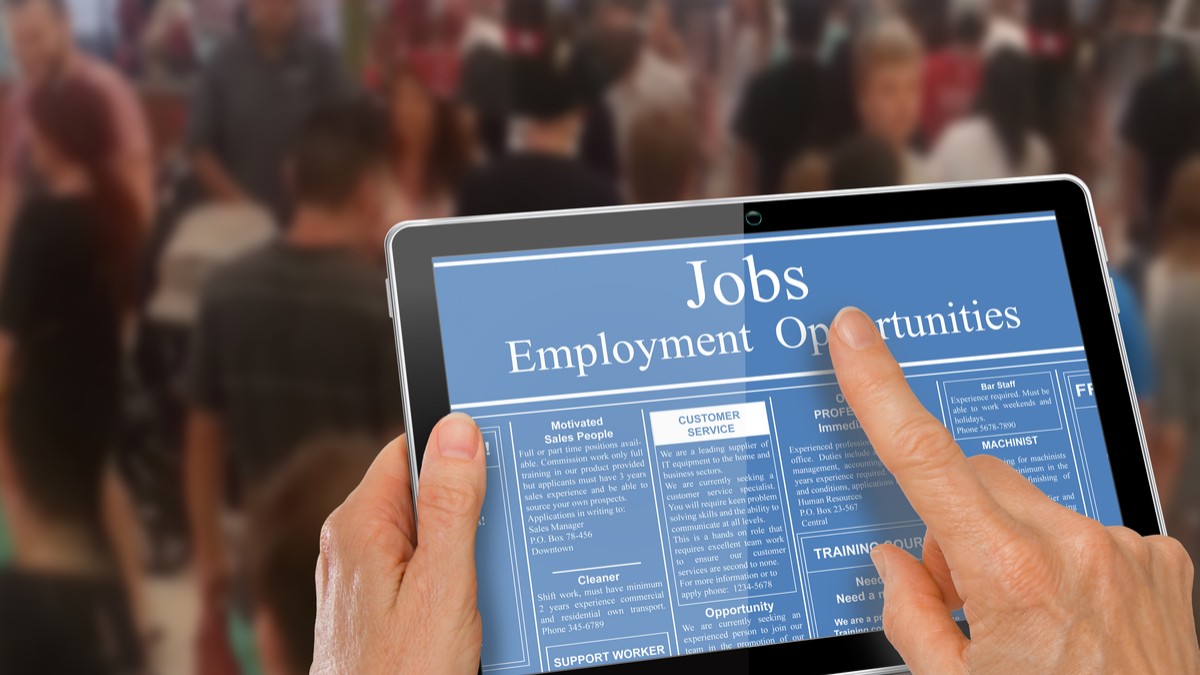 There is spin. There is illusionary anecdotal information. And there are the unvarnished numbers.
The unvarnished numbers say that Fresno is the eighth-worst city in America (out of 182) to look for a job.
WalletHub assembled the rankings based on 26 indicators of job-market strength. Local job-market conditions accounted for 80% of the ranking. Socio-economics (things like housing affordability and crime) made up the remainder.

Quick Commutes and Little Else

Fresno did better than average on just two of the 26 markers: commute times and employment growth (yes, we’re adding jobs – just not nearly as many as we need to have a vibrant economy).
Among the cities trailing us: Detroit, Newark and New Orleans. All are notorious for long-entrenched poverty. Equally sobering is that the other Valley cities surveyed ranked ahead of No. 175 Fresno: Stockton (169), Bakersfield (166) and Modesto (140).
In contrast to the Valley’s gloomy jobs market, Arizona’s Valley of the Sun shines brightly.  Four cities in the greater Phoenix area are among the five best cities for employment, with only San Franciso (No. 3) interrupting the run of No. 1 Chandler, No. 2 Scottsdale, No. 4 Peoria and No. 5 Gilbert.

The question for Fresno leaders is obvious: How can we improve our economy, put down the foundation for more jobs that pay well and build up our tax base?
Any serious plan must include clearly defined goals and initiatives that can be realized today, next year and over a decade — or longer.

There also are things that can be done quickly. At the top of the list is making Fresno more business-friendly. A city that welcomes business attracts more investment. It puts more people to work. And it has more money in its General Fund for essentials such as public safety and amenities like parks.
Two weeks ago, I wrote about an effort led by Fresno City Councilmen Garry Bredefeld, Steve Brandau and Luis Chavez to eliminate unnecessary red tape and speed up the permitting process at City Hall. In addition, Mayor Lee Brand told CV Observer’s George Hostetter that his goal “when I am finished is to have Fresno recognized as the most business-friendly city in California.”
That needs to happen ASAP, not by the end of Brand’s time at City Hall.
And it can happen if the mayor and the council focus their attention on it. I’m not talking about lowering standards. I’m talking about making the Planning Department vastly more efficient and changing its mindset to customer service.
I am also talking about a council that makes the Fresno business climate its No. 1 concern and stops engaging in culture-war politics. Henceforth, every policy discussion should include an examination of this question: How does this proposal increase the prosperity and quality of life in Fresno?