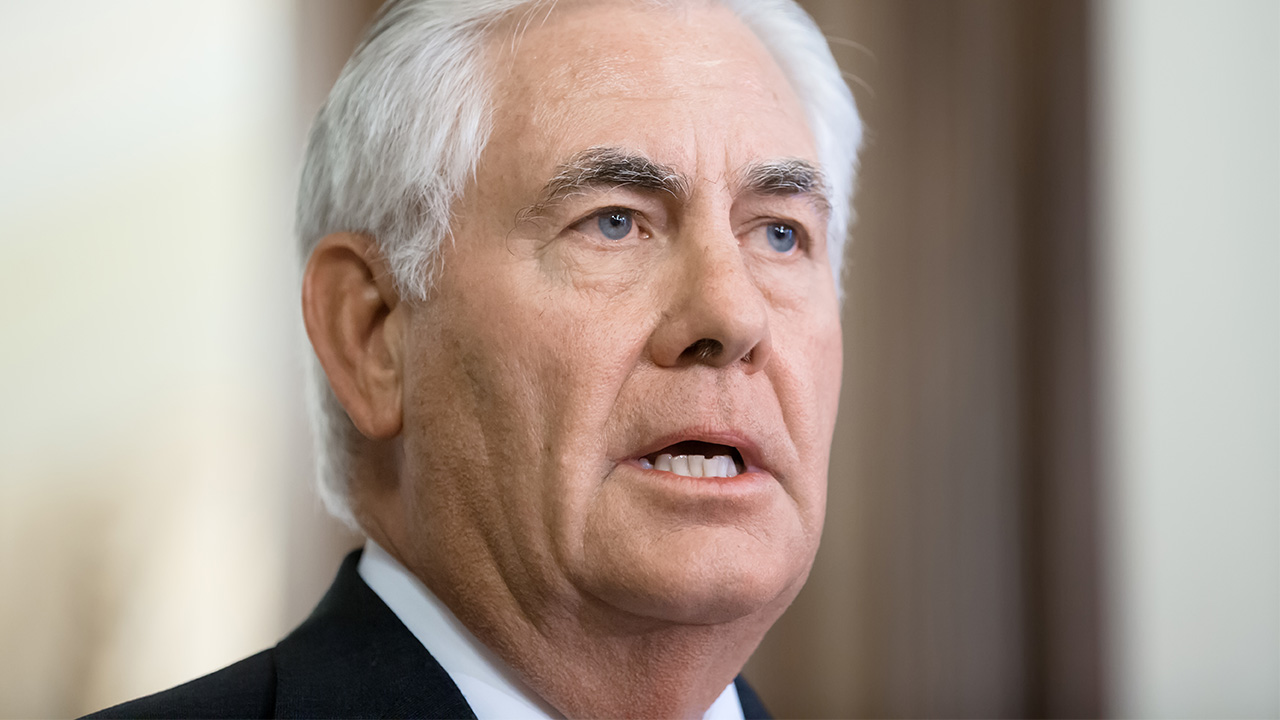 Secretary of State Rex Tillerson has called for a credible investigation into the actions of Myanmar’s security forces as Rohingya Muslims continue to flee ethnic violence in the Buddhist-majority country.
Speaking in Myanmar this week, Tillerson said, “The recent serious allegations of abuses in Rakhine state demand a credible and impartial investigation and those who commit human rights abuses or violations must be held accountable.” He spoke at a joint news conference with Aung San Suu Kyi, the head of the country’s civilian administration that shares power with the military.

Earlier in the week, a top U.N. official leveled accusations of ethnic cleansing against Myanmar forces. Following a tour of refugee camps in the Cox’s Bazar region of neighboring Bangladesh, the official gave additional credence to reports of mass rape, killings and torture of the country’s Rohingya Muslims. More than 600,000 Rohingya have fled across the border to escape the violence.

“The humanitarian scale of this crisis is staggering,” Tillerson said. He reported that the U.S. has committed an additional $47 million in humanitarian assistance to Rohingya refugees, which would increase the country’s total aid package to $87 million since the crisis began in August.
Read more at Reuters: http://bit.ly/2zd1LEo