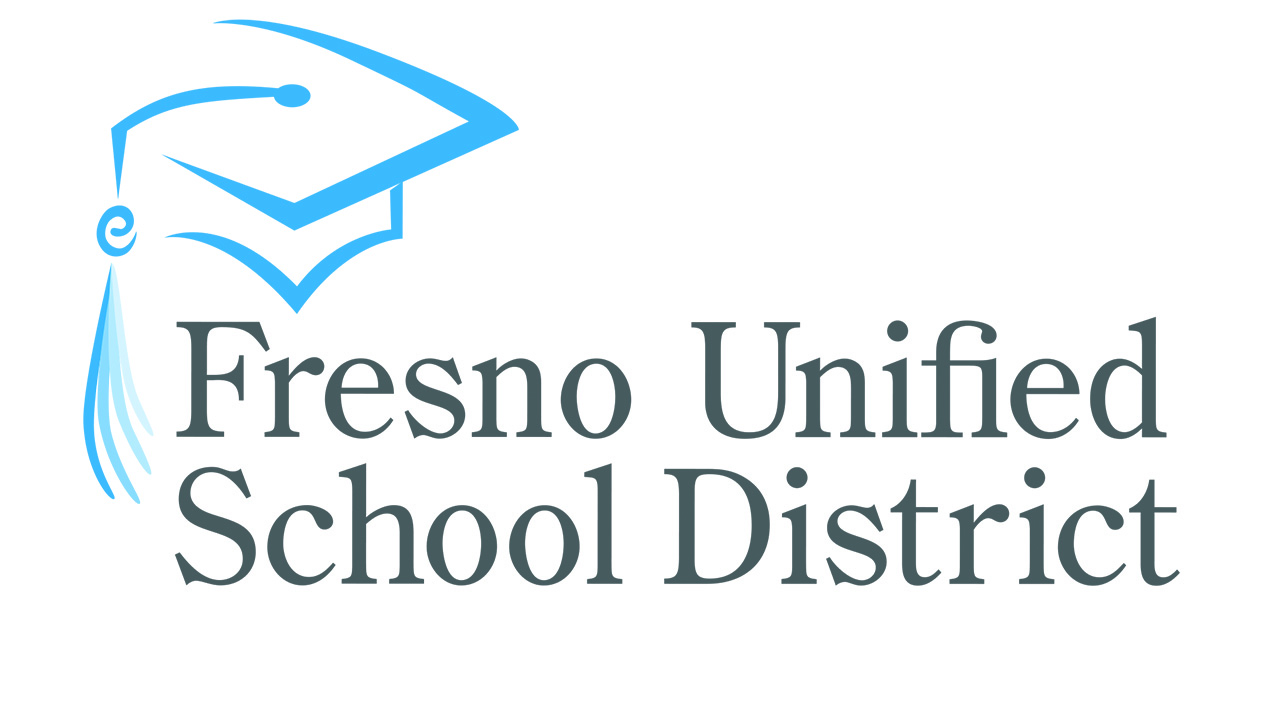 Fresno Unified and its teachers concluded a second day of fact-finding hearings Tuesday in an effort to resolve their current impasse in contract negotiations. Although the hearings have ended,  the two sides are meeting again today to continue discussions.
The latest chapter in Fresno comes as the Sacramento City school district reached a settlement with its teacher’s union two days before a scheduled strike.
Sacramento’s resolution was announced Monday after extended weekend talks that included the city’s mayor, Darrell Steinberg. Like in Fresno, negotiations in Sacramento had reached an impasse and went to fact-finding – with hearings held in early October. Both sides, however, remained at odds after the fact-finding report was issued late last week, and teachers there had voted to walk out if the contract was not settled by Wednesday.
Recommendations from fact-finding panels in school district negotiations are non-binding. However, once the panel’s report is issued, districts have the option to impose their “last, best, and final offer” if no other agreement with teachers is reached. At that same time, teachers are legally permitted to strike.
In October, Fresno teachers voted to authorize a strike once the fact-finding process has concluded if there’s no settlement. An actual strike date has not been set. Fresno Teachers Association officials have said they expect to receive the fact-finding report and recommendations in approximately three weeks.
While Sacramento schools averted a strike at the last minute, teachers in Calaveras walked out for 4 days in late October before coming to terms on a new agreement.