It would seem that the California Legislature doesn’t sleep much either.

Every year, it passes hundreds (and sometimes more than 1,000) bills that land on the governor’s desk.

The governor then has the power to utilize his veto pen.

Whether you believe a bill is good or bad often depends on your brand of politics. Often, though, a bill’s impact and its unintended consequences aren’t immediately clear.

One thing is certain: Every year these new laws dramatically affect how Californians live.

Here is one example: On Saturday, Gov. Jerry Brown signed into law Assembly Bill 424. It will take away the authority of school superintendents to grant permission “for a person to possess a firearm within a school zone.”

The law, which takes effect Jan. 1, will end a practice at Kingsburg Joint Union High School District, where up to five teachers and administrators were allowed to carry concealed firearms. The district adopted the measure last year in the hope of preventing mass shootings.

Kingburg Joint Union is among a small number of districts in the state that allow employees to carry concealed weapons. No more.

Regardless of your political leanings, the shame of it is that Californians appear less focused on events in Sacramento than on their local city councils and school boards and the happenings in the White House and Congress.

If you haven’t been following what the Legislature has been up to, CALmatters provides an excellent snapshot of 15 bills that Gov. Jerry Brown signed. You can read it here. 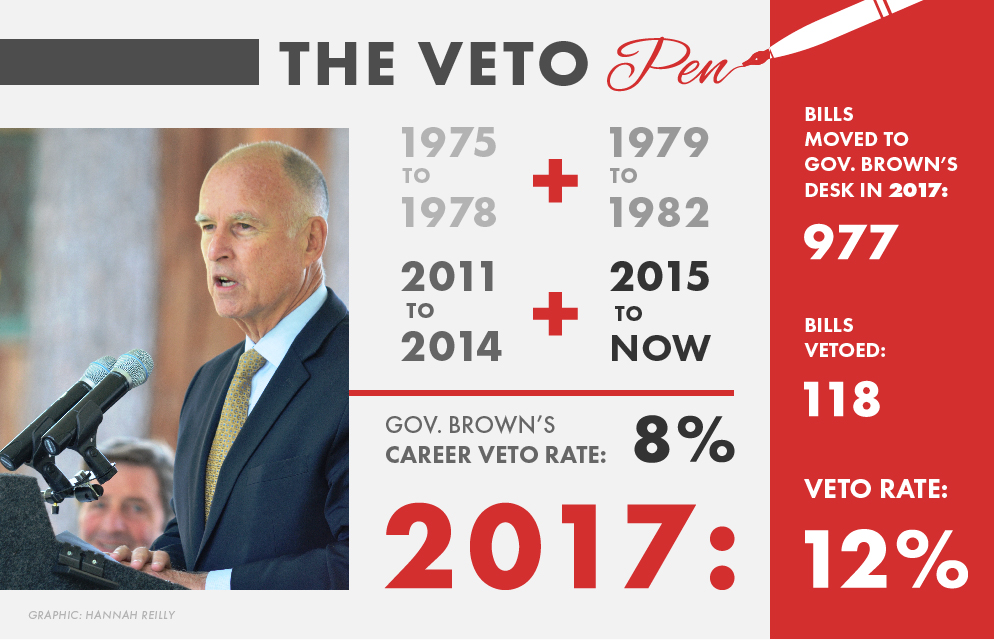 Business owners might also want to check out the California Chamber of Commerce’s employment law blog.

It examines five new laws, including one that bans employers from asking about, or considering, a job applicant’s prior salary history in determining whether to hire the applicant or how much to pay the applicant.

Another law that will take effect in 2018 prohibits employers with five or more employees from asking about criminal history information on job applications and from inquiring about, or considering, conviction history information before a conditional job offer has been made.

No ‘Muslim Registry’ for California

On Sunday, Brown signed a bill that blocks the creation of a “Muslim registry” should President Trump choose to act on a proposal he repeatedly suggested during his 2016 campaign.

Reported the Los Angeles Times: “Senate Bill 31 by state Sen. Ricardo Lara (D-Bell Gardens) bars state and local governments from releasing personal information to the federal government for the creation of any religious list, registry or database. It also prohibits them from using resources to create their own lists.”

Finally, Second Amendment supporters won one and lost one with two other bills sent to the governor. Last week, Brown signed into law a bill further restricting the open carrying of firearms in California, while vetoing a bill that critics said would have harmed gun stores. To learn more, click here. 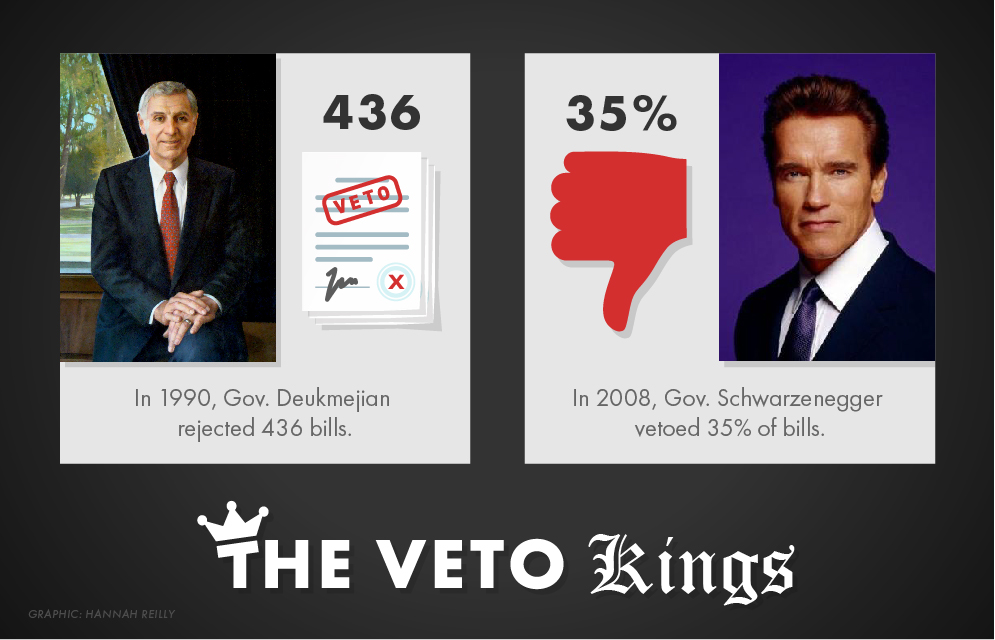