We’re willing to bet that you don’t know about the excellent work performed by security personnel at Asheville Regional Airport in North Carolina on Friday, Oct. 6.

They foiled a suspected terrorist whom authorities believe was intent on blowing up the passenger arrival area at precisely 6 a.m. the following day.

Investigators found in the suspect’s bag ammonium nitrate/fuel oil explosives that, according to the criminal complaint, have been used “in a number of terrorist-related incidents around the world.” They also found sharp nails and bullets in an improvised explosive device.

After his arrest, the suspect admitted to “preparing to fight a war on U.S. soil” and that this bomb was but one part of that war.

Why has this story received remarkably scant coverage?

Shaun King at The Intercept writes:

“The story didn’t go viral and (President Donald) Trump didn’t tweet about it because the bomb was not placed by an immigrant, or a Muslim, or a Mexican. It was placed there by a good ol’ white man, Michael Christopher Estes. Unlike the Las Vegas shooter, Stephen Paddock, whose motive is still hard to discern, Estes wanted to be very clear that his ultimate goal was to accelerate a war on American soil.”

King adds: “I’m as tired of writing it as you are reading it, but you know good and well that if Estes was a young Muslim — hell, if he had ever even visited a mosque in the past 25 years — that Trump would be tweeting about him right this very moment to tout how essential a Muslim ban is for American safety.”

Here are other stories catching our eye:

Reports the Associated Press: “Search-and-rescue teams, some with cadaver dogs, started looking for bodies Thursday in parts of California wine country devastated by wildfires, authorities said, sounding a warning that more dead were almost sure to emerge from the charred ruins.

“At least 26 people have died and some 3,500 homes and businesses have been destroyed by the blazes, which were well on their way to becoming the deadliest and most destructive in California history.”

Fire suppression efforts involve more than 8,000 firefighters. More manpower and equipment was pouring in from across the country and from as far as Australia and Canada, officials said. 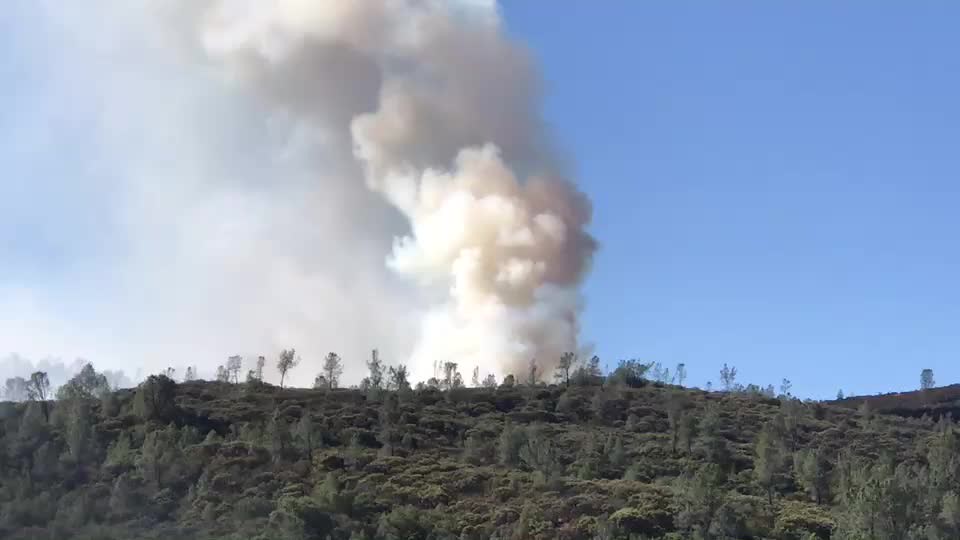 The Bee additionally reports that “the level of support from members of the Kern County Water Agency, which serves much of the $7 billion-a-year farm economy at the southern end of the valley, was less than wholehearted. An estimated 48.5 percent of the agency’s water users said they’re interested in helping pay for the tunnels, which works out to about $1 billion in financial support.

“That leaves the tunnels project, known officially as California WaterFix, still billions of dollars short of the funding it would need to bring to completion Gov. Jerry Brown’s plan to re-engineer the Sacramento-San Joaquin Delta and improve water deliveries to south state water agencies.”

Did Hugh Hefner Pay to be Interred Next to Marilyn Monroe?

Following the death of the Playboy magazine founder, social media buzzed with people wanting to know the location of his final resting place.

Snopes, which specializes in debunking or confirming internet claims, got hot on the case.

The Associated Press reported this week that the Vatican released the pope’s itinerary for a Nov. 26-Dec. 2 trip. The papal tour has taken on greater visibility since Myanmar security forces responded to Rohingya militant attacks with a broad crackdown in August.

Hundreds of thousands of Rohingya have fled to Bangladesh in what the United Nations has called “textbook ethnic cleansing.”

“The itinerary makes no mention of a papal meeting with Rohingya in either country. Francis, however, is likely to at least refer to their plight since he has already denounced the ‘persecution of our Rohingya brothers’ on several occasions from the Vatican,” the story stated.

Here is the link to the report.