Many people in the Valley are worried about the prospect of climate change resulting in more frequent, more intense and longer droughts in California.

Indeed, the recent drought cost the California economy $4.9 billion and tens of thousands of jobs in 2014 and 2015 alone. Another $550 million and about 1,800 jobs were lost in 2016, according to UC Davis researchers, before the rains mercifully returned to the Golden State. Hardest hit was agriculture, the lifeblood of the Valley economy.

But a climatologist at University of California, Riverside,  says there could be a 12% increase in precipitation across the state by the year 2100. The researcher, Robert Allen, cautions that California may still have periods of drought followed by rainfall sufficient to trigger flooding.

“If you look at the entire state, the models that I looked at showed a 12 percent increase in precipitation by the end of the century,” Allen told News Deeply.

“in the broad sense, one of the implications is that climate change may be less detrimental to California than previously thought, particularly in the context of freshwater resources, agriculture – you know, all the things that rely on freshwater,” he said.

You can read more about Allen’s findings and his methodology here. 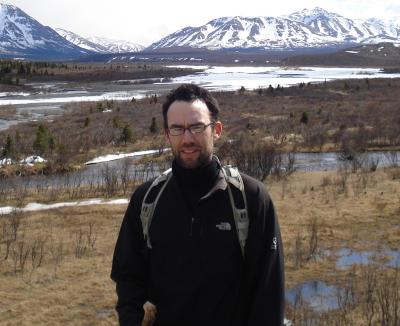