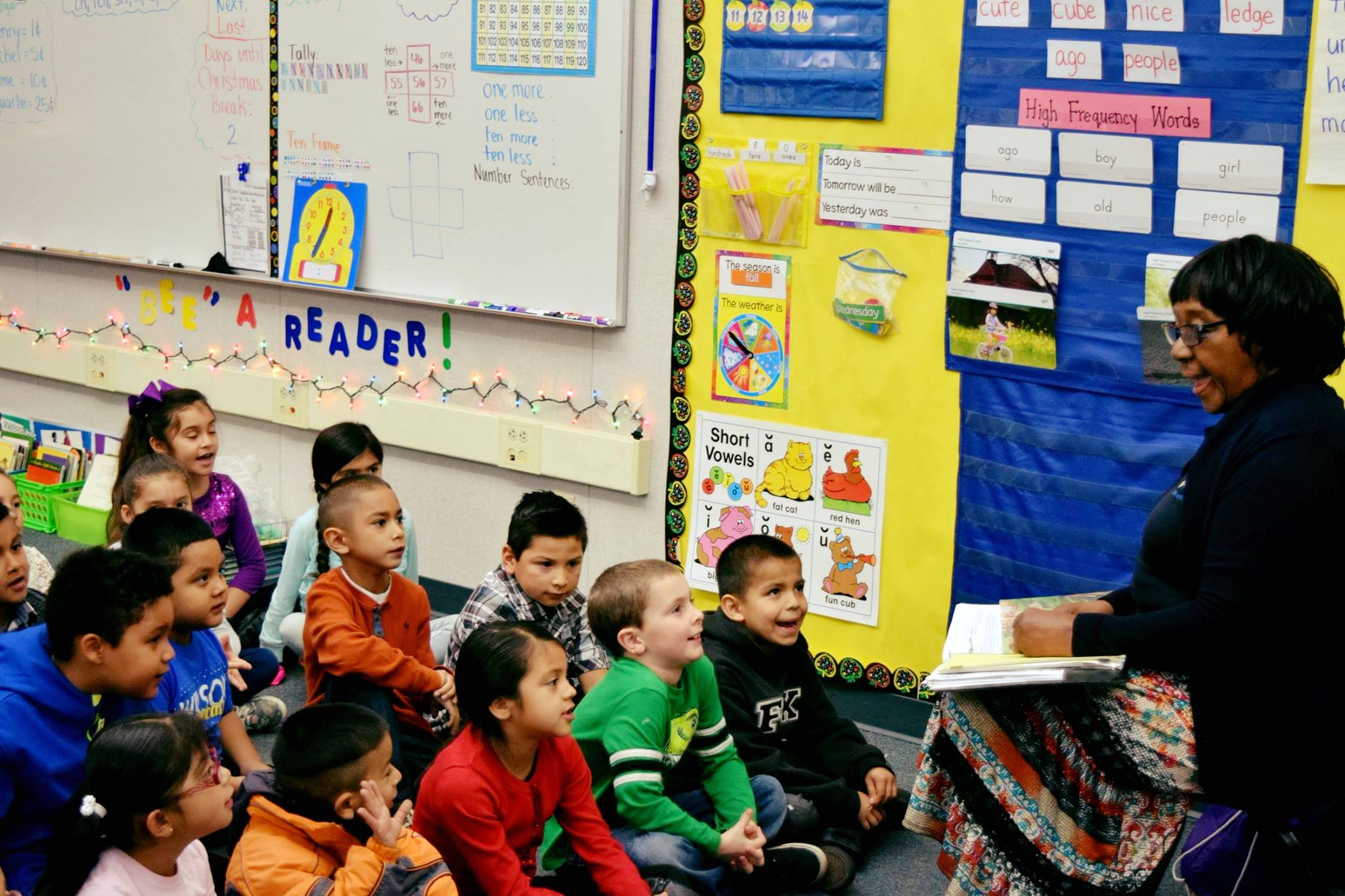 The Fresno Police Chaplaincy is the first of its kind in the nation to focus on preventative outreach while partnering with law enforcement to bring hope to those in our community.
Fresno Police Chaplaincy has been helping officers, victims, and their families since 1981. As “first responders,” patrol chaplains offer immediate care and comfort. They offer services to support law enforcement officers which include ride alongs to non-violent scenes and counseling to assist with the emotional hazards of being in law enforcement.
Rodney Lowery, executive director of the Fresno Police Chaplaincy said that through their work with the Fresno Police Department, they recognized a need.
“There’s so much opportunity in the partnership with the police department that we saw an opportunity to break outside that tradition,” said Lowery. “So, we’re the only chaplaincy that is teaching in class 36 weeks out of the school year how to be a resilient person.”
Resilience In Student Education (RISE) is a partnership between the Fresno Police Chaplaincy and Fresno Unified School District to address the interpersonal and intrapersonal development of students beginning in the first grade.
“We started in 4 elementary schools and now we’re in I think 26 elementary schools in class teaching just that curriculum of resiliency,” Lowery said.
Lowery, said one third of the 2.8 million youth run-aways in the U.S. are recruited into pornography and prostitution within 48 hours. Project STEALTH, another program started in 2014 brings hope into the lives of at-risk youth through education, intervention and mentorship.
“We’re the only chaplaincy that is responding to runaways, training chaplains, how to take those reports and put them into the system and then follow up with mentorship. About 60% of kids want a mentor in their life,” Lowery stressed. “Of the kids that we’re able to match a mentor with, we’ve seen about a 76% drop in the runaway behavior.”
Project STEALTH, which stands for Stop Teen Exploitation and Liberate Through Hope, is currently working with 32 at-risk youth in the Fresno area. On Wednesdays and Thursdays the chaplaincy hosts a drop-in center to build relationships with teens like Kassandra Marin.
“I got into trouble a lot and they came into my life and they saved me,” Marin shared. “If I wasn’t here or with the chaplaincy or with Rodney I would probably be out hurting myself or other people, and without them I wouldn’t be who I am today.”
Lisa Smittcamp, Fresno County District Attorney speaks out on the reality of human trafficking.
“Some of the local gangs that we have here in Fresno and really all over the state have taken up human trafficking as their number one resource and they prey on run-aways much of the time,” Smittcamp said.
Lowery says that if students didn’t have Project STEALTH, many of them would be out on the streets, and a prime target for gang members.
“We’re contending with about 18,000 gang members just in the City of Fresno,” Lowery said. “There’s no ceiling on the impact that we can render to this city because of that partnership with the police department and access to every hurting person that calls in and our access to children.”
What are your thoughts? Leave your comments below.
Contact Veronique Werz
Phone: 559-440-8394 / e-mail
This story was not subject to the approval of Granville Homes.
Want these stories delivered directly to your e-mail inbox? Subscribe today.