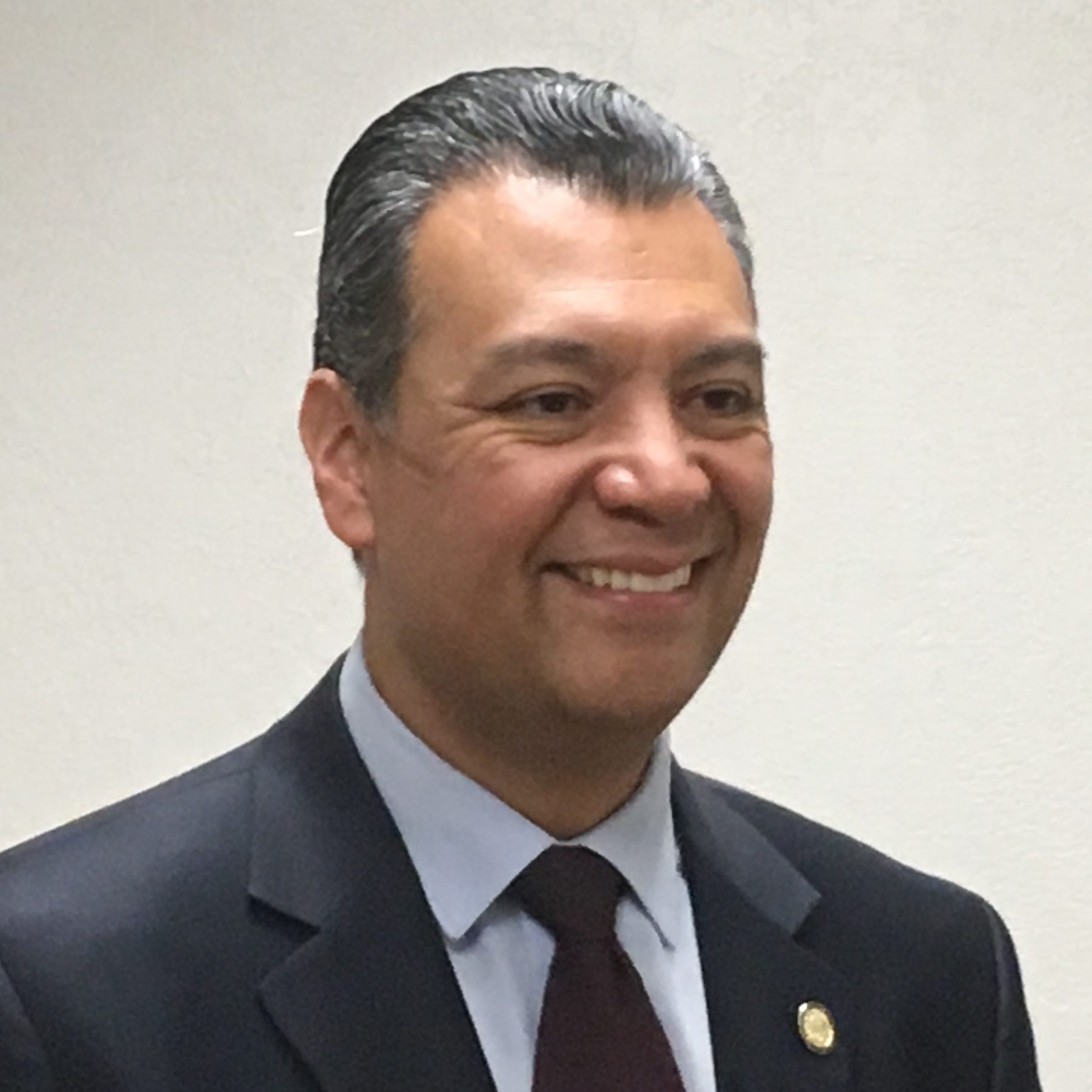 Immigration issues are important to Alex Padilla. California’s Secretary of State once again paid a visit to Fresno to speak at the monthly naturalization ceremony held Tuesday (May 16) at Valdez Hall. Before his keynote address, Padilla spoke with GV Wire.

Padilla disagreed with a panel President Donald Trump created to investigate voter fraud in the 2016 election. “We take the issue of voter fraud very seriously,” Padilla said. “It is absolutely false what he (Trump) alleged that there is millions of illegal votes.” Padilla called the commission a distraction for Trump’s recent controversies involving Russia.

When asked if focusing on the president rather than California issues is best for the state, Padilla defended himself and fellow Democrats. “We are standing up for California.” Padilla said Californians should be offended over the repealing of the American Health Care Act and the roll back of environmental policies.

In front of an audience filled with hundreds of new Americans, Padilla told GV Wire that comprehensive immigration reform is needed. Asked if one day unauthorized aliens would be allowed to vote at any level, Padilla would not rule out such a proposition. “To deviate from that (not allowing non-citizens to vote) would require a constitutional amendment. We would respect whatever the California people say,” Padilla said.

As far as his own election plans, Padilla intends to seek re-election as Secretary of State. As for beyond that, Padilla says, “We’ll see what the future holds.”