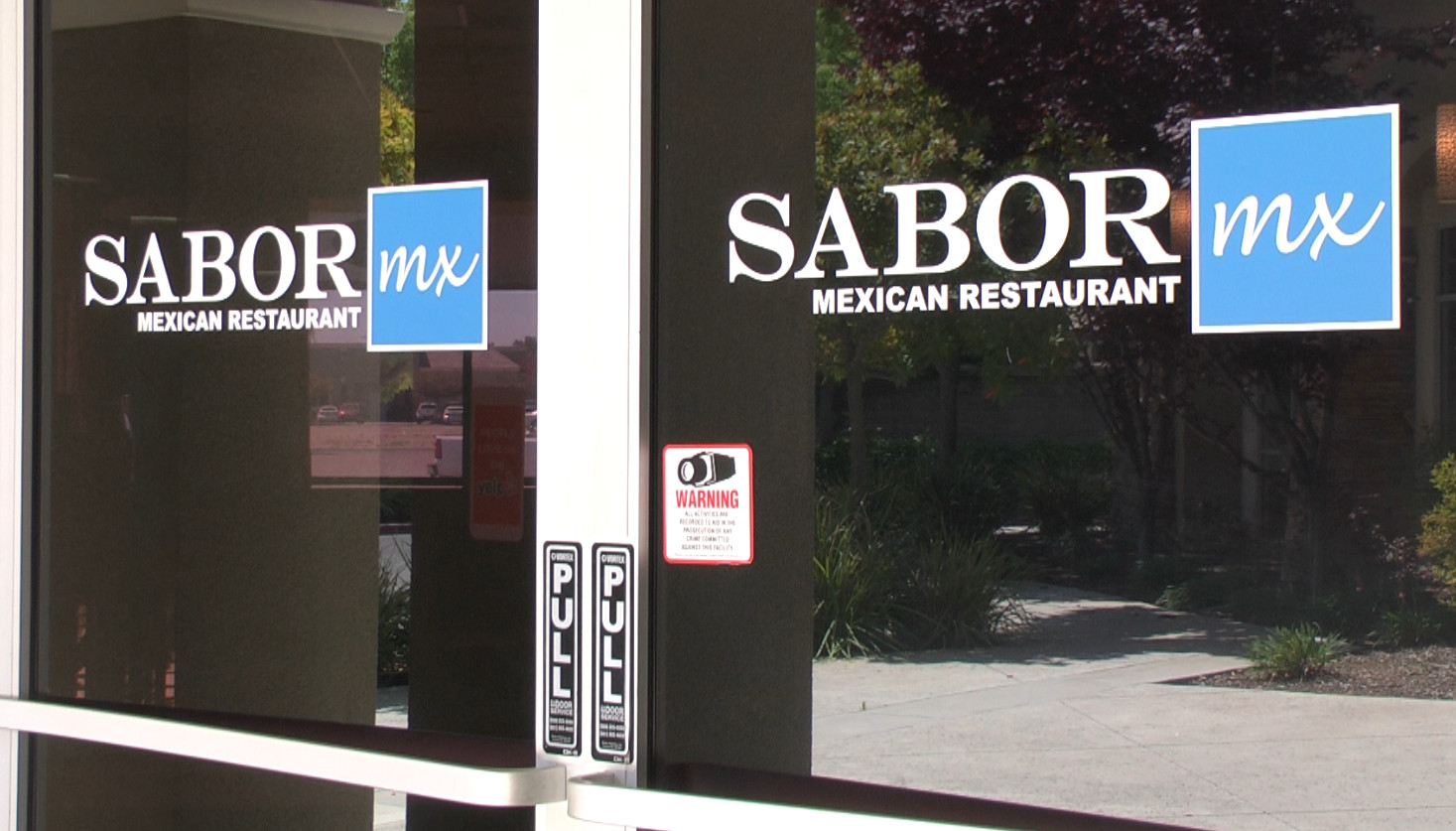 A Mexican restaurant in northwest Fresno will be allowed to serve cocktails, in addition to beer and wine.

The brief hearing began with a city staff presentation on the application. Restaurant owner Alberto Torres then spoke, saying his business would not pose any threat to students; that they are closed as school is let out (in between lunch and dinner hours). He also said his customers have been asking for liquor service.

Deana Clayton, representing Fresno Unified, spoke to say “the district’s sole opposition is due to proximity.”

Former Fresno councilman Jerry Duncan was a little more blunt with his language (which will not be repeated here). He felt “Council should approve it.”

Jeff Linder wrote: “This is why FUSD is a total joke. Stevens Bicycle Shop is in the same complex. It might be that bikes can be harmful to kids. Then, as Keith noted, there’s a Liquor store, not to mention the Waffle Shop that might temp kids to gobble up a whole plate of bacon/sausage, eggs, waffles with butter and syrup, and then trip on over to the tanning salon for an after breakfast tan. Our schools and city government are run by morons.”

Afterward, Sabor MX posted: “Hello everyone, last night the Planning Commission did vote and granted us the CUP required for the licence [sic] upgrade. Thank you everyone for their support and thank you GVWire for the article.”

Watch the video above for Wednesday’s (May 3) Planning Commission discussion on Sabor’s liquor license.

GV Wire Investigation: What ALRB is Spending on Gerawan