Why Does Imam Defend Islam? He Fears Backlash 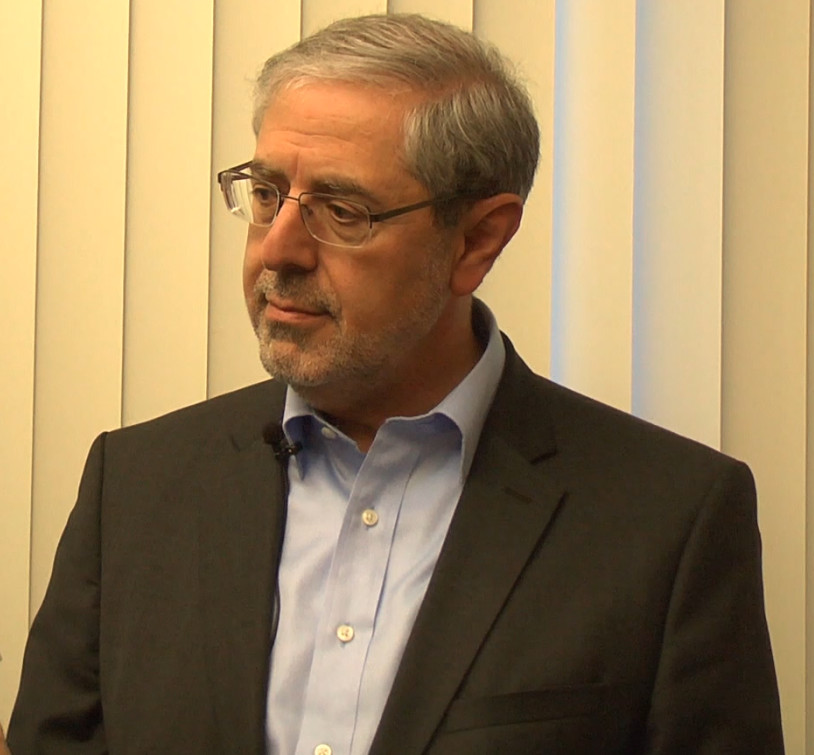 It’s another tragedy in Fresno. And it’s another shooting tragedy with a tinge of Islamism. Tuesday’s shooting spree suspected by Kori Ali Muhammad was bad enough that three innocent people died. It was made worse by the fact that police say it was racially motivated.

The kicker is that police revealed that Muhammad chanted “Allahu Akbar” while being taken into custody. As expected in today’s reactionist, social media-obsesses society, there were immediate calls of terrorism. Blame was being placed on the Islamic influence on society.

Police Chief Jerry Dyer further went on to say that Muhammad has not visited a mosque in years and also practiced voodoo. He also prayed to multiple deities, something that not in line with the monotheism of Islam (not to mention their aversion to violence).

Unfortunately for one local Imam, it is nothing new. Seyed Ali Ghazvini is the religious leader for the Islamic Cultural Center of Fresno. After Muhammad’s arrest, Ghazvini released a statement that his actions have nothing to do with Islam. That practicing his faith is practicing a religion of peace.

If the message sounds familiar, it is because it is. Ghazvini has spoken out to the local media and community in past instances of suspected Islamic terrorism both home and abroad. Each time he has condemned the attacks. Each time he has pleaded that the actions of some radicals have nothing to do with what takes place in his mosque.

Why does he continually defend Islam in the wake of such terrible actions? “We fear some kind of backlash on our community,” Ghazvini tells GV Wire.

Ghazvini spoke with GV Wire, one day after the shootings to talk about why he feels the need to clarify the difference between Islam and these all-too-often violent acts. Watch above for an explanation of the phrase “Allahu Akbar,” (he says it is equivalent to “praise the Lord” in church), what he says about the role of Islam in the Valley and why he defends his faith.