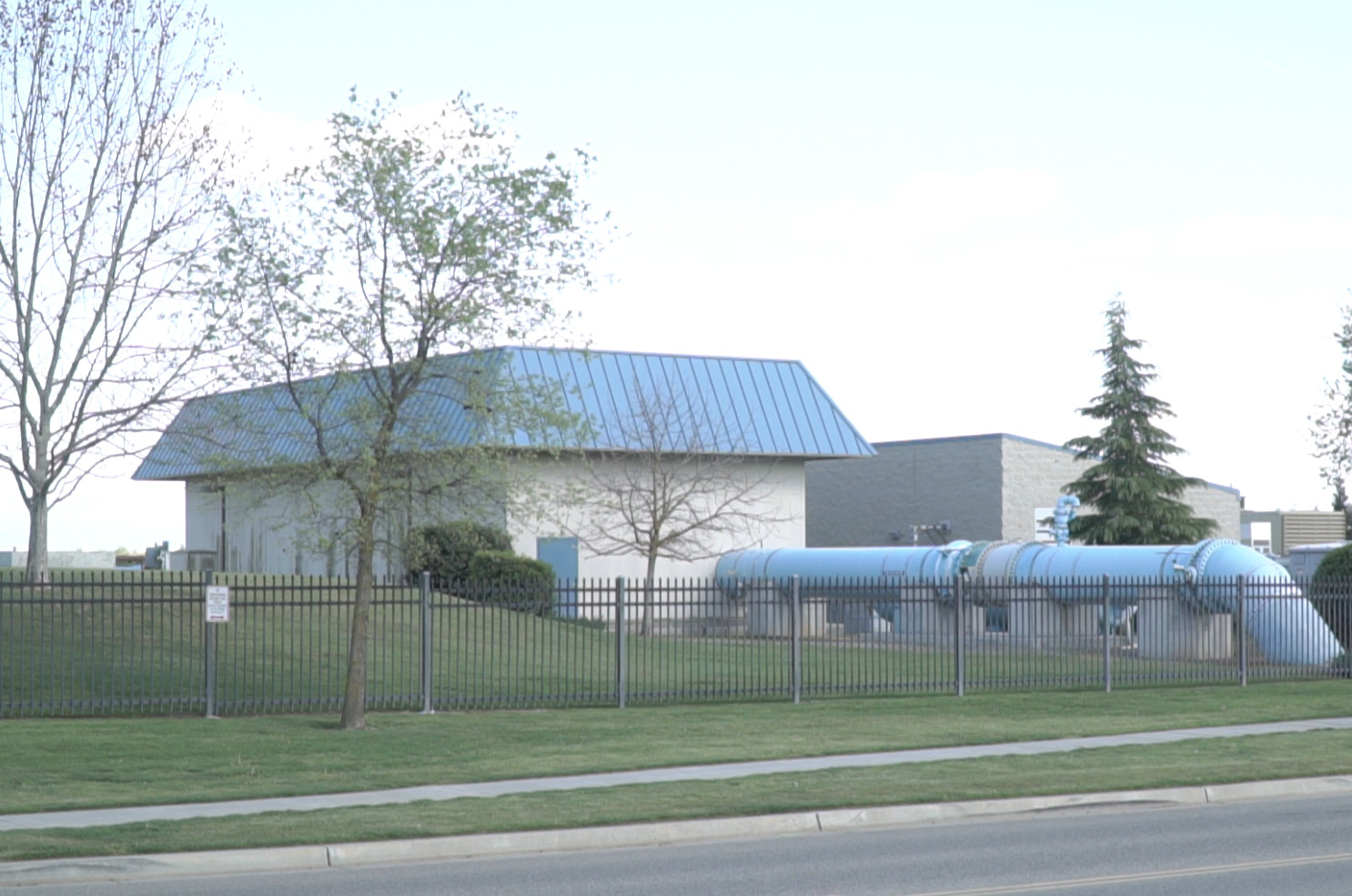 New home owners will see their price to achieve the American Dream increase thanks to a decision made Thursday (April 6) by the Fresno city council. By a 5-1 vote, the city will increase fees charged to developers from an average of $2500 to $4246.

It was a contentious vote vociferously opposed by developers and delayed since originally requested by the Public Utilities department in December.

Championed by department director Tommy Esqueda, the city says it needs to double water capacity to handle the expected population boom as part of the 2035 general plan. Esqueda proposed a plan to double the capacity of the Northeast Water Surface Treatment Facility (NEWSTF) from 30 million gallons a day (mgd) to 60. In order to pay for the anticipated $82 million project, they lobbied council for the increase in home builder fees.

The home builders fought back. Led by Darius Assemi of Granville Homes and Josh Peterson of Wathen Castanos Homes, they made arguments that the city would be collecting the fees without any designated plan to spend the money. They also charged the city was planning on expanding the water plant without properly vetting it through state environmental laws (known as CEQA, California Environmental Quality Act).

The issue was initially slated for discussion in December 2016, but the building industry had it delayed so all parties could look into the complicated formula. The city wanted to charge developers more than $6000. When the new plan came back in March, that number was knocked down to $4246. That still was not low enough for the builders.

After a council hearing on March 23, the board voted to delay the decision two weeks until the next meeting, asking Esqueda to answer questions such as other options to increase water capacity and whether CEQA was needed.

Esqueda and the city attorney’s office have been emphatic throughout the entire process that an environmental review is not needed if there is no actual project planned. Even though city documents say doubling the NEWSTF is the best option, that in and of itself, would not trigger the required environmental review.

Doubling the northeast plant was also deemed the most cost effective option. Other possibilities were to expand the under-construction southeast plant or build another water facility. Both those estimates were higher than $82 million.

Developers tried to poke holes into the city’s publicly released plans, but Esqueda’s explanations shot them down. As to why there were wildly different estimates for the cost of the project (an October 2006 report said $61 million; a February 2007 report pegged it at $34.8 million), Esqueda explained why the former’s prices jumped through a slide presentation, based on construction costs and inflation. He said the $34.8 million was just a draft report and never valid.

During today’s meeting, council president Clint Olivier did not want allow public comment, saying the people had their say at the March 23 meeting. Garry Bredefeld did not agree, but found an end around, inviting anyone who wanted to speak to do so. Normally, there is a three minute limit for the public. In this environment, since they were invited by the council, there was no time limit. Yet only one speaker went past the three minute mark, and just by a minute.

Peterson, Assemi and others from the building industry spoke out against the fees. They contend that some level of fees are necessary, but not that high.

In the end, council sided with Esqueda. Olivier, Paul Caprioglio, Esmeralda Soria, Oliver Baines and Luis Chavez voted in favor. Bredefeld was the lone no vote (Brandau was not in attendance).

Stay tuned to GV Wire for more in depth coverage of this issue.