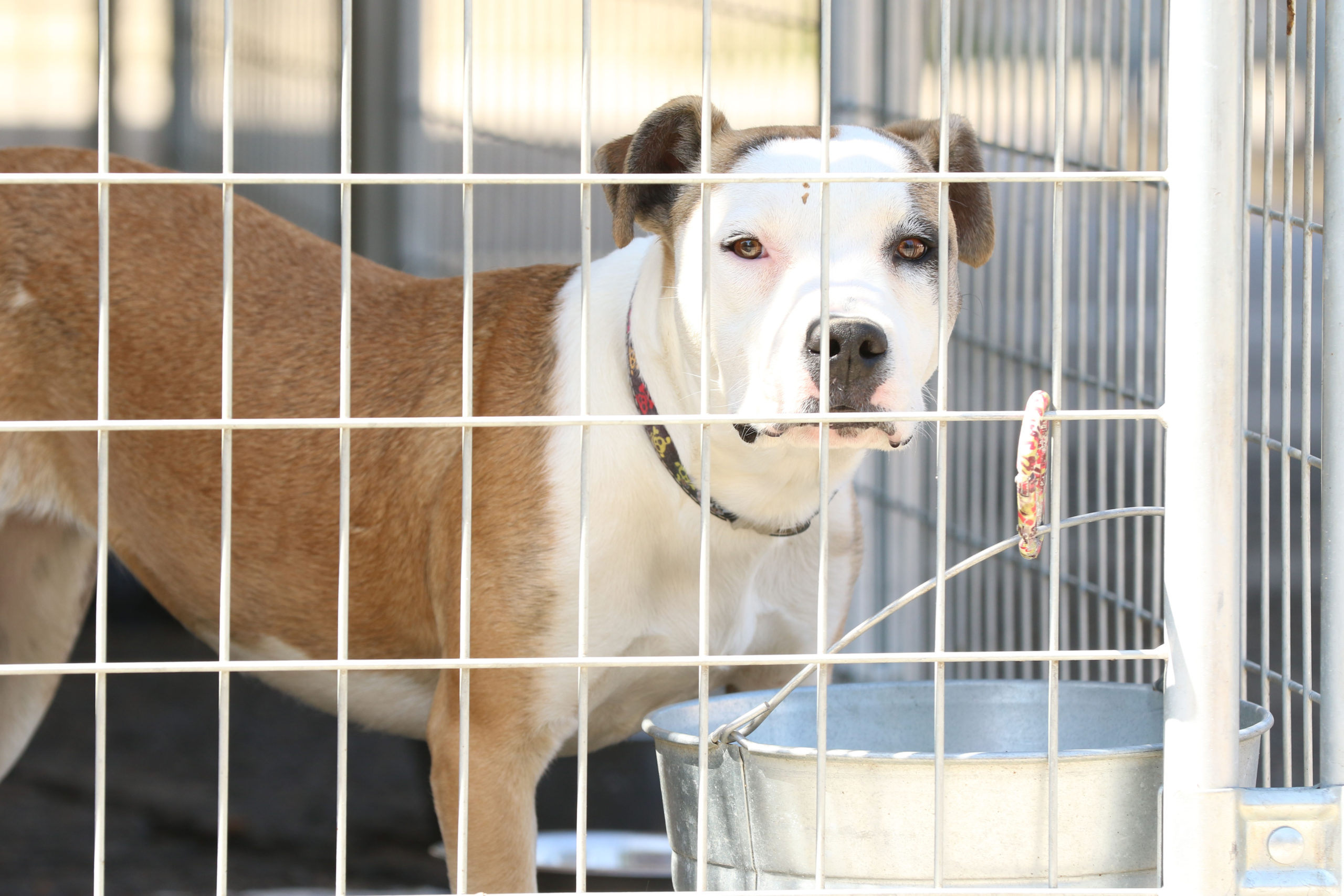 Recently, in San Francisco an ordinance was passed that animals sold in pet stores can only come from rescue organizations.

However, in Fresno, pet stores made their commitment early on to avoid selling pets from breeders and highlight the importance of adoption.

“One of the main differences is, animals coming from adoptions and rescue organizations is that all animals are in need of homes. But, also, have been spayed or neutered and micro-chipped and vaccinated prior to leaving those facilities,” said Brenda Mitchell, board president for both the Fresno Humane Animal Services and the Animal Compassion Team.

She explains why it is so important to adopt a rescue rather than purchasing an animal from a breeder.

“So, when you adopt a dog, you save two lives. You save the life of the animal that is currently in the shelter plus you make space for another animal that may need it as well. When you buy a puppy from a breeder, you are taking a home away from an animal that needs it.”

Mitchell says the challenges she faces at both locations is slowing the flow of animals coming in from breeders and getting as many that are rescued into stores like PetSmart.

“We have been open for 11 months and we have adopted out over 400 dogs from this location alone. All the PetSmarts partner with shelters because we think that there is a lot of homeless pets, a lot of homeless dogs and cats out there,” says Timmy Thompson, the manager of the PetSmart at Riverpark in Fresno.

With an average of 25 a day coming into the Fresno Humane, Mitchell shares how impactful it has been to get them adopted.

“We work our tails off to save them. When we took over this facility in October of 2015, they had about a 75% euthanasia rate. So, only 25% of the dogs made it out of the shelter alive,” Mitchell says.

“ The SPCA down the street from us, is about the same number still. Literally overnight, we changed it to below a 10% euthanasia rate. So, when we are euthanizing animals it is for severe aggression, or animal aggression or medical. If somebody’s heart is set on a purebred dog, 35% of all dogs that enter into animal shelters are purebred dogs and you can get just about anything you are looking for through a rescue or a shelter.”