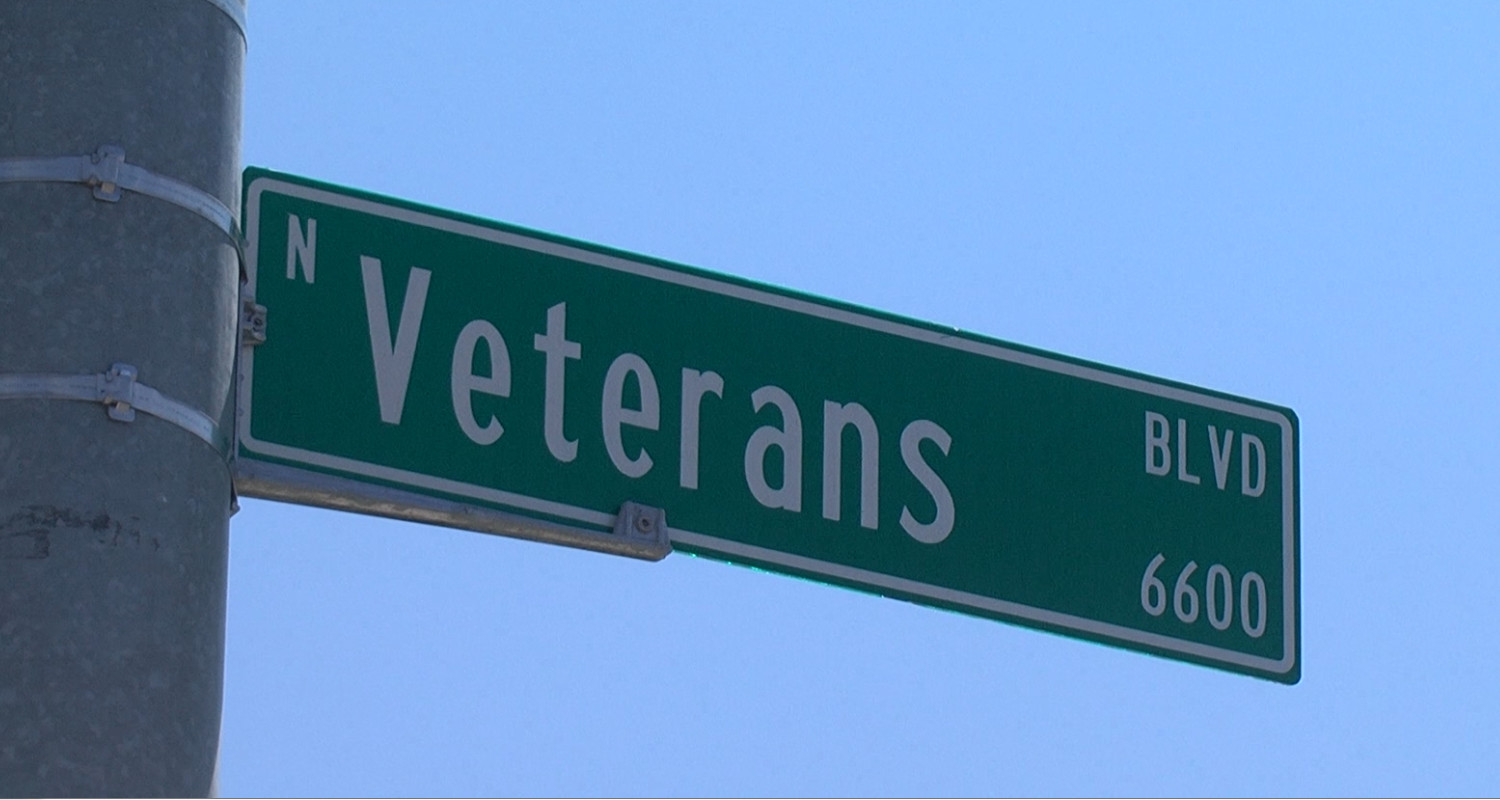 Traffic.  It’s what residents of northwest Fresno have had to deal at Herndon and Highway 99. About 250 residents attended a meeting Wednesday night about the Veterans Boulevard Project.

The idea is extend Veterans Boulevard through a series of overpasses from Grantland to Herndon. It’s a concept that’s been bandied around for more than 30 years.

So, is this idea just another false hope, or can the city make it happen?

Some residents were optimistic. “It’s excellent. I’ve been waiting over 11 years for it to come to fruition,” says local resident Susan Nan.

Others, like Jerry Gauss, were concerned about the possible traffic that may come to their area as a result. “I think it will be another fiasco like the Fig Garden Loop. It will misdirect traffic in the wrong directions.” Gauss lives off of Ashlan.

Councilman Steve Brandau hosted the meeting at Herndon Barstow Elementary and encouraged the community to take their enthusiasm to City Hall. “This is what says to my colleagues and the mayor ‘oh crap, we got to deal with that in the 2017-18 budget.”

Some of the funding for the project is already here…

But their is a $45 million dollar gap, and it may be up to President Trump to help.

“The reality is we do have a shortfall…it’s not small,” city manager Bruce Rudd told the audience. “The mayor has committed, I have committed to both the councilman and others that we will take a trip to Washington.”

“We are going to say to the Trump administration that we have the shovel ready project that you are looking for. It is in Fresno and it’s called Veterans Boulevard. Of the trillion dollars, we are going to ask for $45 million,” Brandau said.

If federal funding comes through, the project might get started in 2022. Brandau and Rudd committed to adding a discussion about traffic in northwest Fresno to a future city council meeting.