Exporting terrorism? A look at the Saudis and Wahhabism 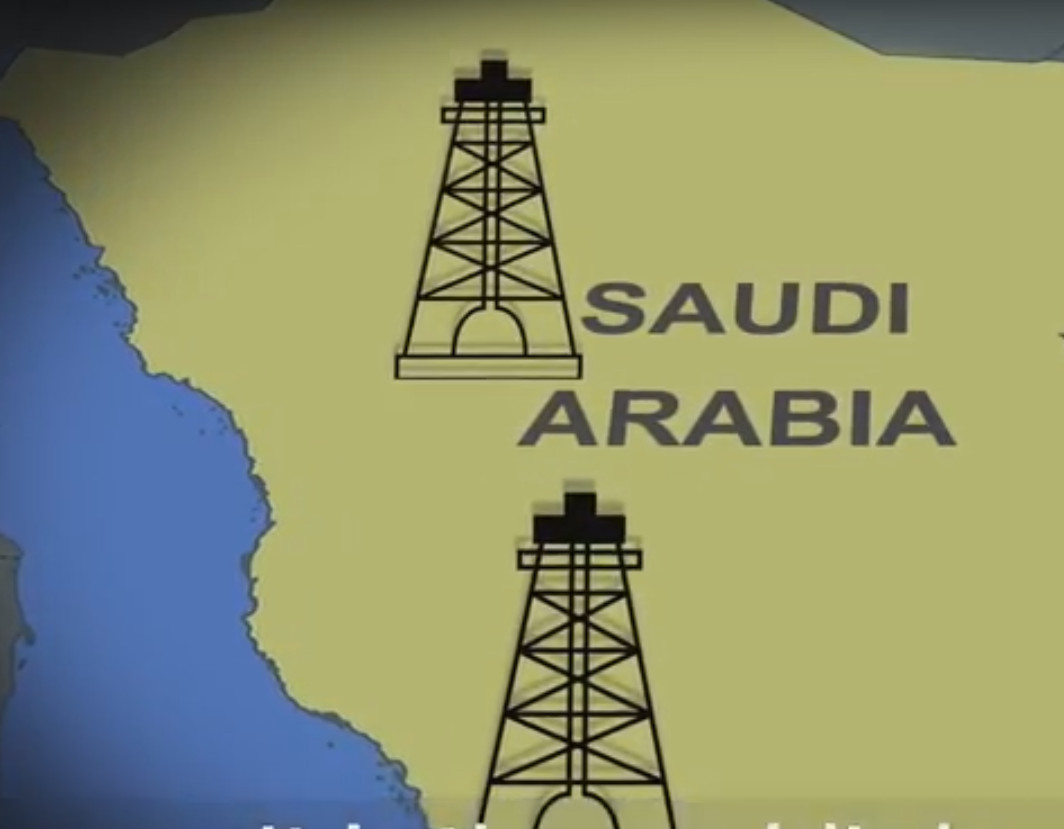 Saudi Arabia is known as world’s largest oil exporter, processing 18% of the world’s oil. Saudi Arabia is also known as the home of 15 of the 19 9/11 terrorists. There is something else exported out of Saudi Arabia that some consider more dangerous: the religious view “Wahhabism.”

“They are an intolerant cult that seeks to destroy anything that disagrees with them,” he continued. “Muslims who disagree with them are seen as heretics, and thus their life is no longer sanctified.”

“I would not even like to call Wahhabism a sect. I would like to call it some sort of cult that follows a cultic figure from a couple centuries ago. Being the state funded religion in Saudi Arabia has had voice and the ability to project that cult, cultic voice throughout the world through their money and influence through places like Afghanistan and Pakistan and other parts of the world,” Nekumanesh continued.

In 2003, a Homeland Security subcommittee of the U.S. Senate met to discuss the growing Wahhabi influence in the United States. “The problem we are looking at today is the State-sponsored doctrine and funding of an extremist ideology that provides the recruiting grounds, support infrastructure and monetary life blood of today’s international terrorists. The extremist ideology is Wahhabism, a major force behind terrorist groups, like al Qaeda,” then Arizona Senator Jon Kyl (R) said.

It was a bi-partisan hearing. “The Wahhabi presence in the United States is a foreboding one that has potentially harmful and far-reaching consequences for our Nation’s mosques, schools, prisons and even our military,” said Democratic Senator Chuck Schumer of New York.

Later in that hearing, Stephen Schwartz, then of the Foundation for Defense of Democracies, noted the conflicted nature of the Saudi’s relationship with the U.S. “Wahhabi Saudi policy has always been two-faced. That is, at the same time as the Wahhabis preach hostility and violence, first against non-Wahhabi Muslims, they maintain a policy of alliance with Western military powers, Britain, then the U.S. and France, to ensure their control over the Arabian Peninsula.”

So, why does Saudi Araba have good relations with the U.S.? “Saudi is the number one energy power in the world,” Schwartz, now with the Center of Islamic Pluralism explains. “They are also the richest Muslim country in the world and they are the guardians of the holy sites. That makes them essentially the top dog in the Muslim world. They don’t want to risk that.”

Perhaps, it is because we are one of their top customers.

Saudi Arabia is one of the top arms buyers from the U.S., and the U.S. is the top arms seller to the kingdom, according to the Stockholm International Peace Research Institute.

“ISIS is Wahhabi, al-Qaeda is Wahhabi, the Taliban is Wahhabi…Bin-Laden was Wahhabi. When we think of real problems, real criminals that have enacted terror upon our world, we don’t have to look farther than the state-funded religion of Saudi Arabia,” Nekumanesh says.

No Americans were killed in the United States by nationals from those countries.

How many Americans were killed in the United States by nationals form Saudi Arabia, Egypt and U.A.E.?

None of those countries were on the travel ban.