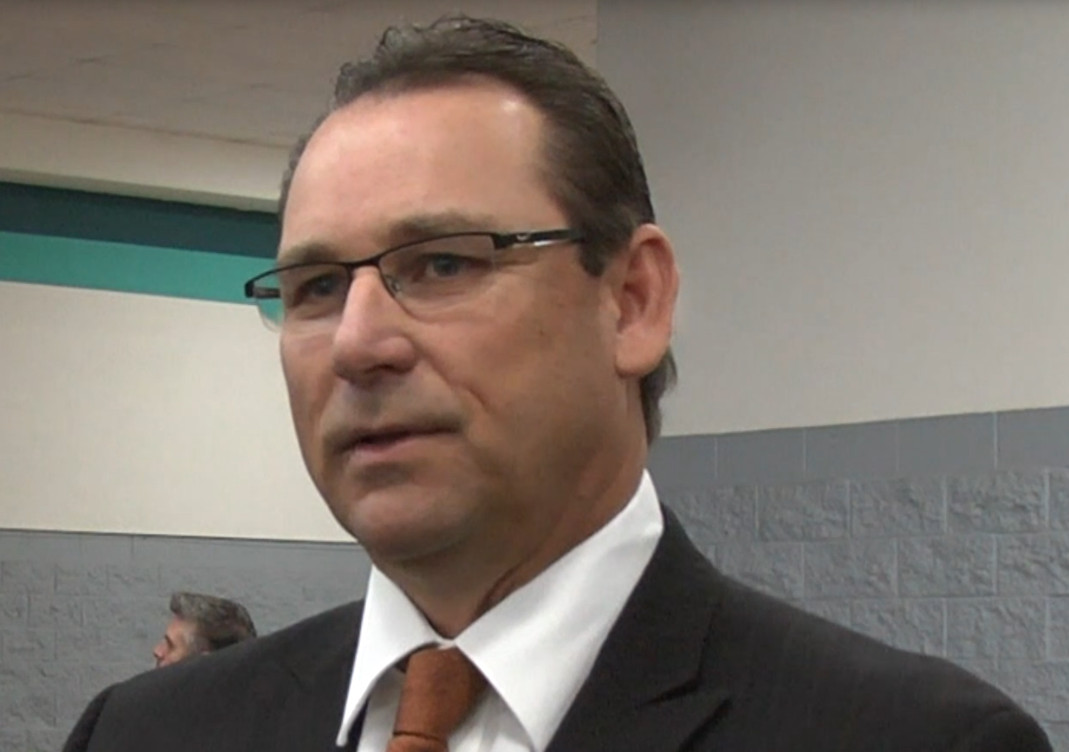 The pitchers and catchers have reported.

Baseball spring training is open. The San Francisco Giants are getting ready for the 2017 season in Scottsdale.

Clovis native Mark Gardner returns as the Giants bullpen coach. GV Wire recently talked with him at the Fresno Grizzlies Hot Stove banquet. We talk about what exactly a bullpen coach does, the 2017 Giants outlook, what happened to Matt Cain, and that infamous 2000 NLDS Game 4.

In that playoff game versus the Mets, the Giants faced a win or go home situation. Down 2-0 with the bases loaded, the Giants elected to keep Gardner at bat instead of being pulled for a pinch hitter. Gardner popped out and the Giants lost.

But, the three World Series titles since then have somewhat eased the pain.

Sights and Sounds from the World Ag Expo