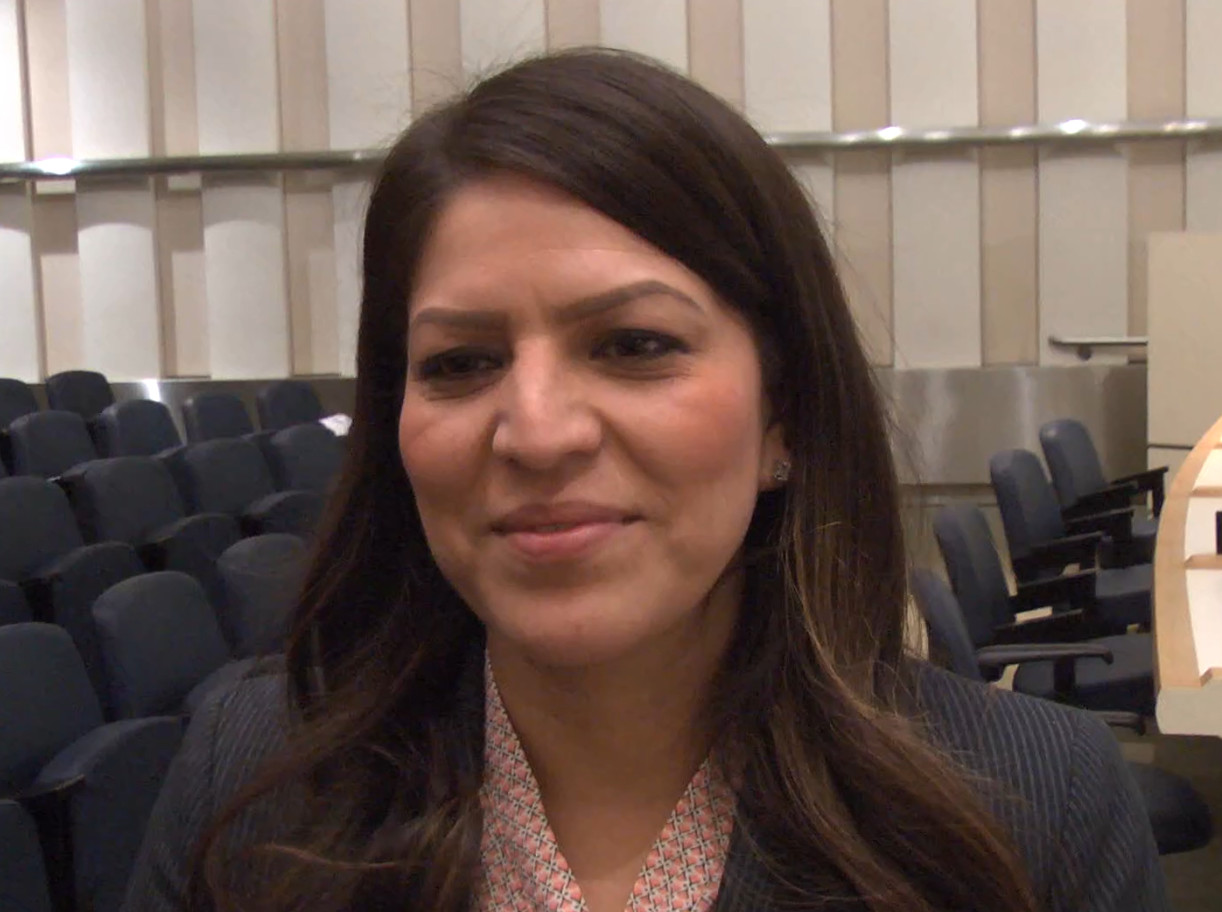 A lobbying group for electrical contractors is wondering whether the Fresno City Council violated state law with their December 15 vote on how to award public contracts for an impending $70 million state grant. But, the office for the councilwoman in question says everything was kosher.

As first reported by Kevin Dayton,  a lobbyist for the Western Electrical Contractors Association (WECA) says the way Esmeralda Soria voted may have been in violation of the Brown Act, the state law that governs how public agencies conduct business.

At the December meeting, the council voted 5-2 to award $70 million in state Cap & Trade funds for downtown construction through a Project Labor Agreement. That means that a local union shop, the Fresno, Madera, Kings and Tulare Counties Building & Construction Trade Council, will decide who gets hired and set standards on employment.

Project Labor Agreements are generally supported by unions and frowned upon by construction industry contractors and employers.  Soria was joined by Oliver Baines, Paul Caprioglio and then-councilmen Lee Brand and Sal Quintero on the vote (Brand has since assumed office as Fresno Mayor; Quintero is now a county supervisor).

Soria was not physically present at the meeting, rather she phoned in from a hotel in Israel. Soria was invited to the Jewish Homeland by the American Israel Education Foundation. She called from the Galei Kinneret Hotel in Tiberias.

Lobbyist Richard Markuson, on behalf of WECA, sent the current city council president Clint Olivier (in December, he was just a regular council member and voted no) WECA letter listing their concerns.

“We believe the council violated the Brown Act by not posting the requisite notice at the hotel in Israel; not making that meeting open to any member of the public in Israel that wanted to participate in it and disclosing the room number and complying with the other provisions in the Brown Act,” Markuson tells GV Wire.

He says the notice on the Dec 15 agenda was insufficient because it did not include the room number of the hotel of where Soria was calling from. They also wonder whether proper postings were made, as mandated by the Brown Act, at the hotel in Israel.

However, Terry Cox, Soria’s chief of staff, tells GV Wire that the city attorney did take care of any Brown Act issues. She said they worked with the hotel to make sure that a 72-hour notice was posted to make everything legal. The evidence that Markuson would like to see rests with the city attorney.

It is unclear what would happen even if Soria’s vote didn’t count. The motion would still pass with her vote taken away. Markuson did not know if the entire motion would be in jeopardy if there was such a Brown Act violation.