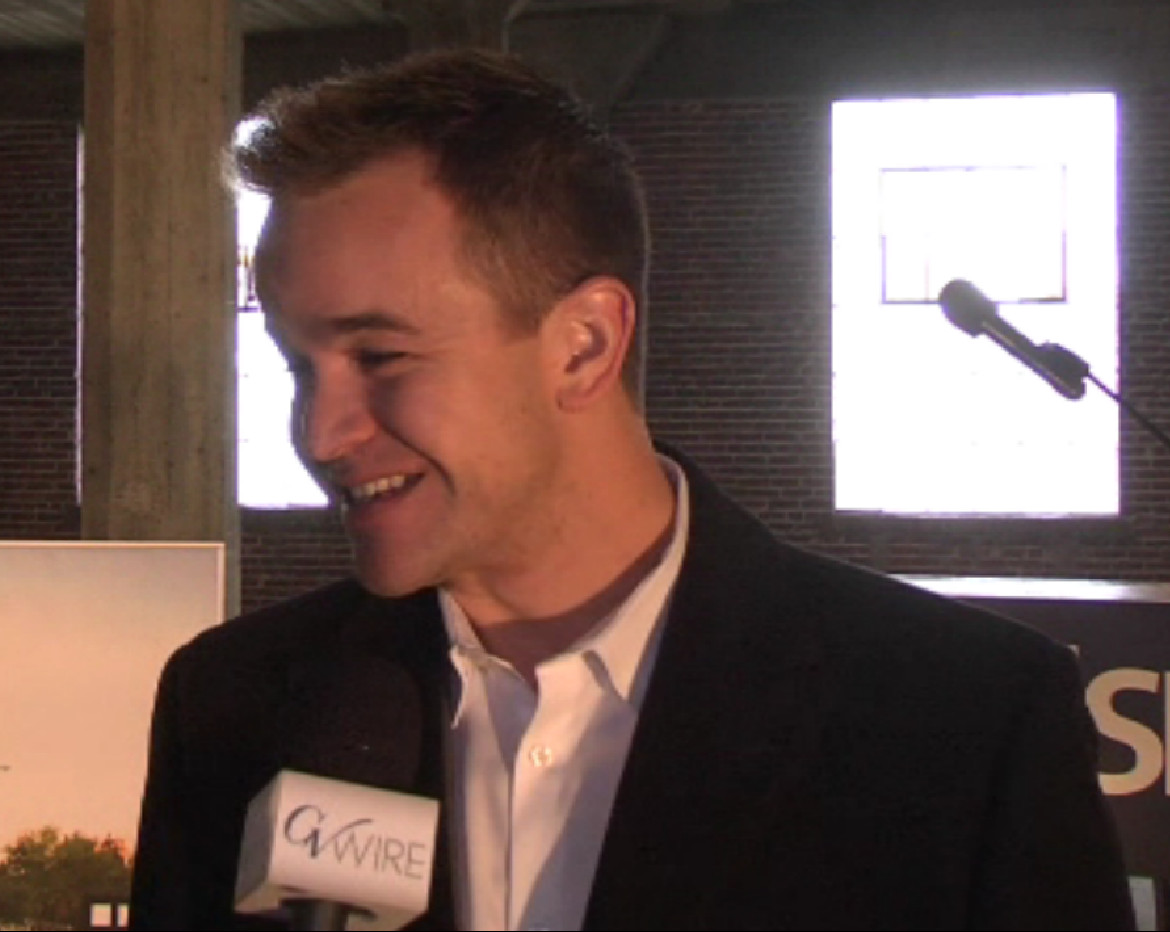 They are the Bitwise 41 location at the former Old Spaghetti Factory at R Street and Ventura; Bitwise at State Center Warehouse, also on R Street and the former Hotel Virginia at 2125 Kern Street.

The buildings will mix office space with retail. At the 100,000 square foot Warehouse location, Bitwise plans to offer 28 residential units.

Bitiwise subsidiary Hashtag will rent out workspace at the Hotel Virginia spot for $39 a month.

GV Wire the talked with Bitwise Co-CEO Jake Soberal one on one.

JAKE SOBERAL: This building has a wonderful history in Fresno in a different industry. It was primarily cold storage for some time. It is a beautiful building on the east end of our downtown. What we are going to be doing is a new generation of a technology hub, much like you would see at South Stadium (Van Ness & Mono).

DAVID TAUB: How does the financing work on these three projects?

SOBERAL: The important part about them is that these aren’t incubators. These are real projects that pencil in. Like any other real estate developer, we work alongside banks and private funding to make these projects come to life.

TAUB: How much are you pouring into downtown?

SOBERAL:  This wave of projects will probably cost us in the neighborhood of $40 million.

TAUB: Where do you get $40 million from?

SOBERAL: Let me know when you find out (laughing).

TAUB: I’m sure you are a well off guy, but I don’t think your bank account is that big.

SOBERAL: It certainly isn’t. You have to work alongside partners. So the ability to partner with Paul Quiring, Eric Wilkins and Will Dyck on this project make it possible.

TAUB:  How are your feelings about President Trump coming in? Do you think he will help small businesses or big businesses like yours?

SOBERAL: It is always exciting to see a presidential inauguration. This one comes with a lot of nerves. I don’t know what the future holds there, but I do know that the ideals that make America America belong to us and we are doing some exciting things with them here in Fresno.

TAUB: Last week, the city of Fresno discussed parking in downtown. I know that is a concern of yours for your employees. One of the things they were talking about is selling off some of the parking garages. Would Bitwise have any interest in purchasing the Spiral Garage at Van Ness & Inyo (one block from the South Stadium location).

SOBERAL: We would have an interest if that made sense. I have an exceptionally impressed with Mayor Brand and his administration. They’ve reached out to us; we’ve reached out to them. We look forward to a really good working relationship. We ask the question, not just is the garage what Bitwise needs but does the city need Bitwise to have that garage. We anticipate being an actor in all of those things and we will see how those shake out.

TAUB: Is that something you’ve actually considered?

SOBERAL: Certainly. We considered any bit of parking we can possibly get. We look also at ways to mitigate the parking need by things like residential development.