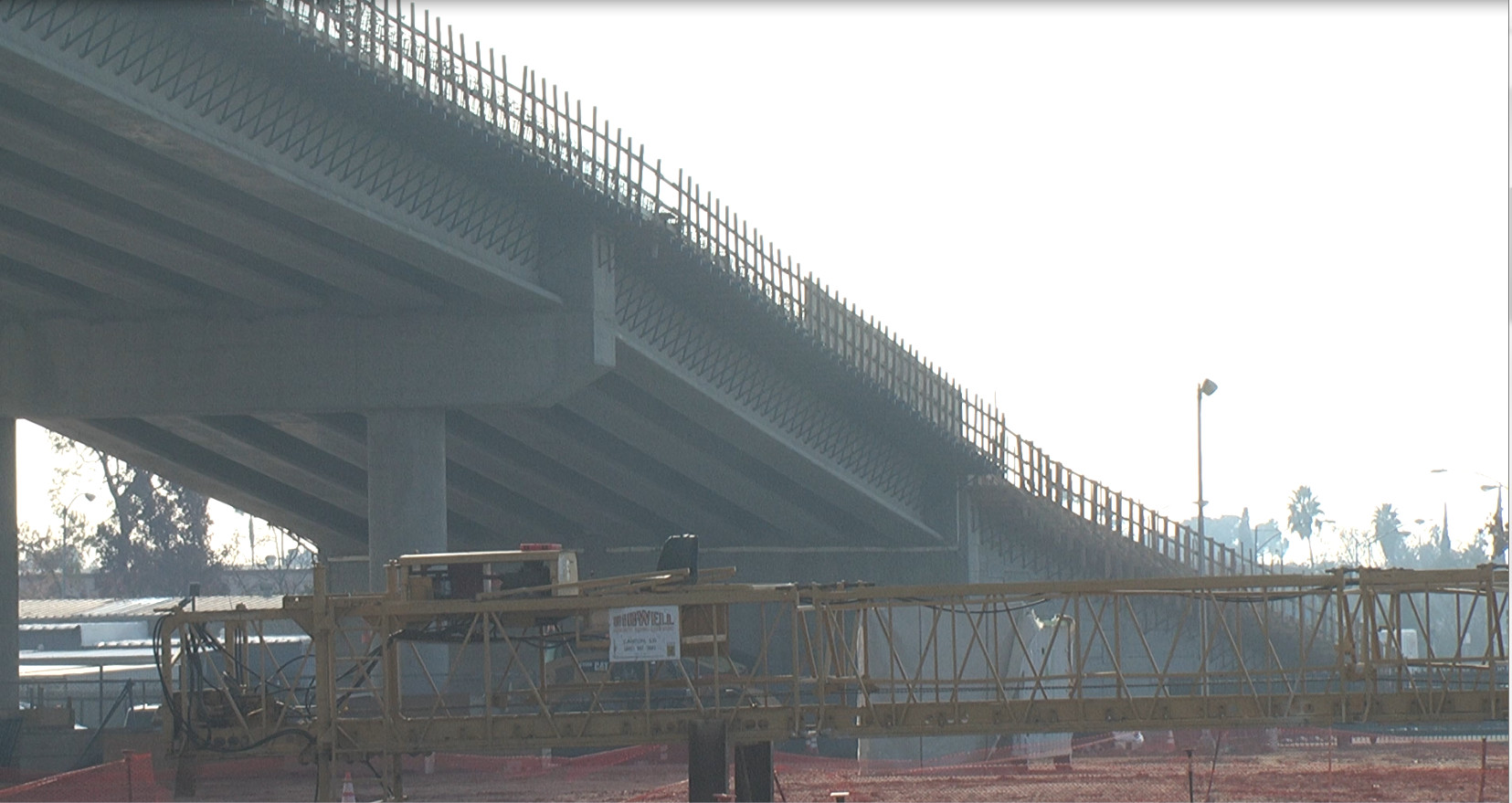 Labor claimed a victory when the Fresno city council approved a Project Labor Agreement (PLA) at its December 15 meeting. The agreement means the city will work with a collective of labor unions to provide workers for projects funded by the $70 million the city received in the Transformative Climate Community Program (TCCP).

The program is administered by the Strategic Growth Council (SGC), a state agency based in Sacramento. The money was set aside by AB 2722, which Governor Jerry Brown signed into law at a Fresno ceremony in September. The funds come from the Cap & Trade program,  Brown’s project to help reduce greenhouse gases.

Of the $140 million in TCCP funds, half was dedicated to Fresno. Los Angeles and a yet-to-be determined third city will share the remaining half. According to a report from the SGC, “The cities of Los Angeles and Fresno experience substantially higher pollution burdens than other parts of the state…. Fresno in particular is exceptionally disadvantaged. Of the state’s major population centers, the city has the largest per capita population of top 5 percent disadvantaged community residents in the state, at nearly 40% of the population.”

Known as a fiscal conservative, Brand was supported in his election by the Association of Builders and Contractors of Northern California (ABC NorCal) and the Greater Fresno Chamber of Commerce. Both oppose PLAs.

Nicole Goehring, Community and Government Relations Director for ABC NorCal, tells GV Wire she is disappointed in Brand’s vote. She tells GV Wire she understand the pressure Brand was under from Sacramento. However, during a forum on March 31 that ABC NorCal held in Fresno, Goehring says Brand said he supports anything that evens the playing field.

“I’ve got to look at the bigger picture. (It is) protecting and addressing the issues of the entire city and improving the quality of life for all our citizens,” Brand told GV Wire.

“Based on my conversations in Sacramento, I believe had we voted down the PLA, it would seriously jeopardize that funding, not only for the $70 million of cap and trade, but also for tens of millions of other dollars that will come down the road,” Brand told GV Wire. “It will have a transformative impact on the city of Fresno.”

No official documentation indicates that a PLA was required to accept the $70 million. Brand explains to GV Wire why he still supported it. “When you read in between the lines, the Powers That Be in Sacramento (made it) clear to me the direction we had to go. You have to make tough decisions when you want to be in leadership.”

As with most public processes, the SGChad periods of open comment and review. Most of the supporters of Fresno receiving the $70 million came from environmental groups. Many either wrote letters or spoke during public comment periods. Groups such as The Trust for Public Land, Climate Resolve, and the Natural Resources Defense Council all sent letters of support.

Of the 30 speakers who testified at a public comment period in Fresno on November 7, none were listed as representing a union or other labor organizations, according to SGC documents.

PLAs themselves are controversial. Fresno has the distinction of being the first city in the nation to ban project labor agreements in 2000. But thanks to state pressure of pulling funds, the council reversed itself, repealing the PLA ban in 2014.

Chuck Riojas is the Financial Secretary/Treasurer of the Fresno, Madera, Kings and Tulare Counties Building & Construction Trade Council. They are listed as the agency in the PLA contract with Fresno. “PLAs are good, not only for the city of Fresno, but for anybody who will do a infrastructure project that cares about its community.”

“We just don’t believe in they are good for the overall taxpayers representatives. We are not opposed to unions. We think they should be fair and open for everybody,” Ronald Hicks, a board member of ABC NorCal, says. He also is the vice president of Soltek Pacific Construction in Clovis.

Hicks says PLAs can cause a 15-25% overrun, something Riojas disagrees with. “It doesn’t. There is no credible evidence that it ever does.”

With the money and the PLA in place, it is not quite known when construction projects will start. The PLA says that at least half of the man hours on the project must come from the local area. Also, the PLA will make an effort to hire veterans.

While contractors who bid on TCCP do not have to be union shops, the Building & Construction Trade Council is in control of making employee referrals. However, contractors are allowed to use their own employees, and a worker on TCCP project does not have to belong to a union.