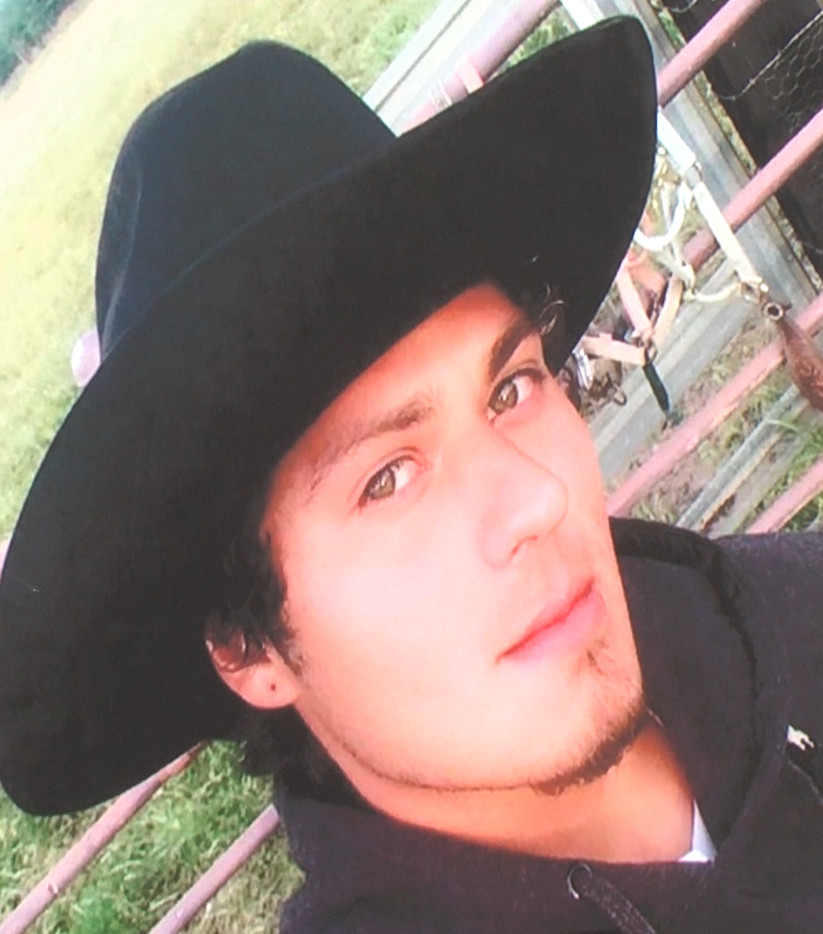 The two officers involved in the shooting death of an unarmed man will not be charged, the Fresno District Attorney announced in a statement Friday afternoon.

“After a complete and thorough investigation and legal review of this incident, it is the opinion of the District Attorney’s Office that the shooting death of Mr. Noble did not involve any criminal conduct by Fresno Police Department Officer Raymond Camacho or Officer Robert Chavez,” read a statement from District Attorney Lisa Smittcamp’s office.

On June 25, 2016, 19-year old Dylan Noble was pulled over at an East Central Fresno gas station. Police video show Noble refusing to comply with the officers’ commands to show his hands. Noble would just show one hand at a time, with the other concealed behind his back or elsewhere.

The officers fired four shots at Noble, who died a short time later.

Despite the lack of criminal charges, the city of Fresno still faces at least two civil lawsuits, filed on behalf of Noble’s mother and father.